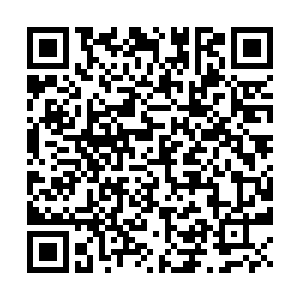 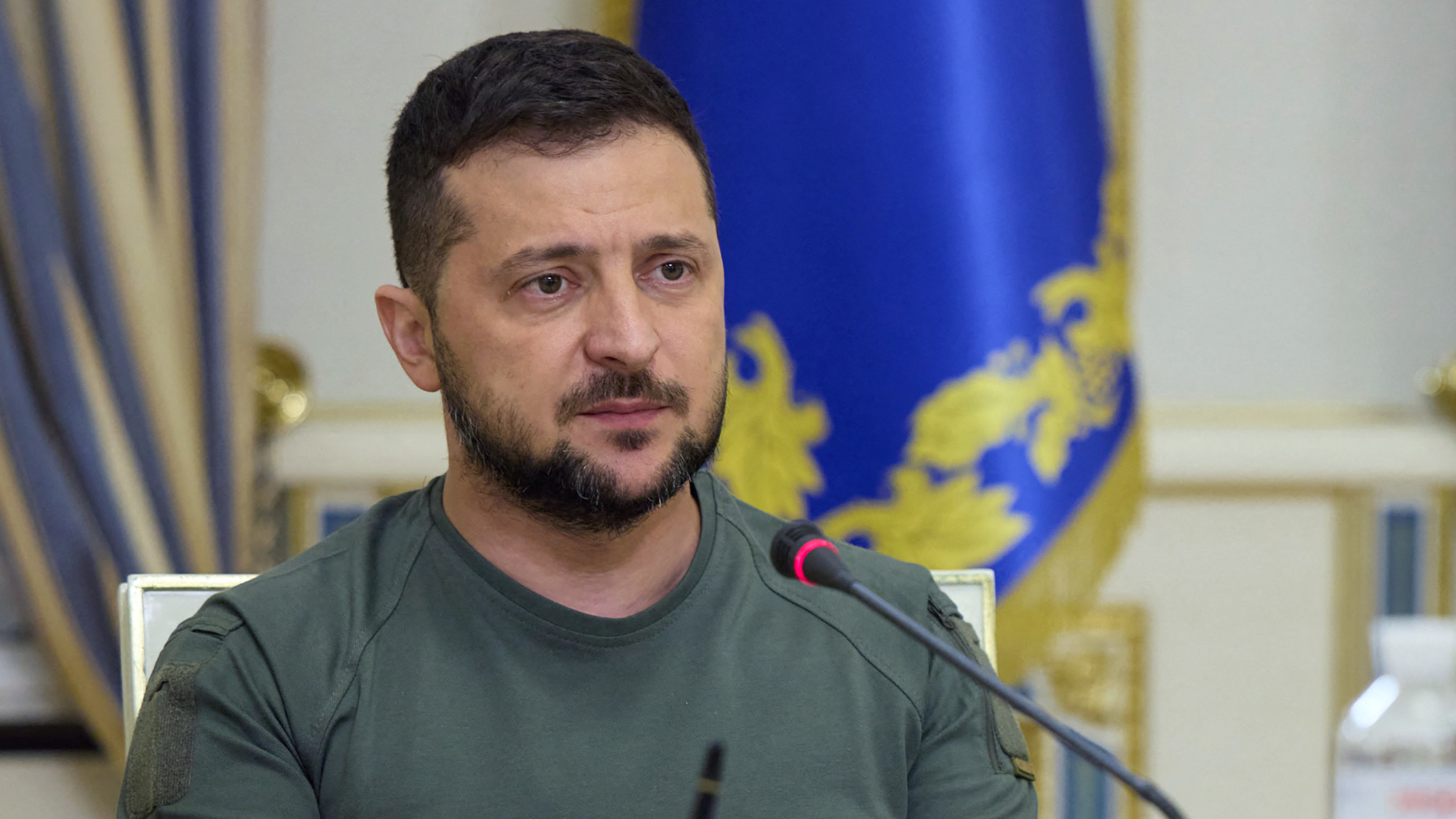 Zelenskyy warns of a 'nuclear catastrophe' if shelling does not cease. /Ukrainian presidential press service/AFP

Zelenskyy warns of a 'nuclear catastrophe' if shelling does not cease. /Ukrainian presidential press service/AFP

• President Volodymyr Zelenskyy has warned of a near "radiation catastrophe" and said continuing shelling shows Russia "does not care what the IAEA will say," as the U.N. nuclear watchdog prepares to issue a report on the Zaporizhzhia nuclear power station later today. READ MORE BELOW

• Three people were killed as a result of Russian rocket fire in Ukraine's Kharkiv region including an elderly woman, the region's governor said.

• Russia raises economic forecasts, saying growth will return sooner than expected, from as early as the end of 2022, a top government official has said. READ MORE BELOW

• European gas prices have continued to increase as Russia announced it would keep its main gas pipeline to Germany shut "indefinitely," bringing fears of a bleak winter for consumers and businesses across the continent.

• The Kremlin is blaming Western sanctions for the pipeline outages, saying they were "causing chaos" in maintenance work. It also warned it would retaliate if the West followed through with the G7 proposal to impose a cap on the price of Russian oil.

• Ukraine made its boldest claim yet of success on the battlefield in its week-old counter-offensive against Russian forces in the south. Ukrainian officials posted an image online of three soldiers raising Ukraine's blue and yellow flag on a rooftop in Vysokopyllya, in the north of Kherson.

• U.S. President Joe Biden had said Russia should not be designated a state sponsor of terrorism, a label Ukraine has pushed for but which Moscow has warned would rupture U.S.-Russian ties.

• Germany will use income from windfall taxes to lower end-consumer prices of gas, oil and coal, said Chancellor Olaf Scholz.

• In a rare acknowledgment of the Ukrainian counter-offensive, TASS news agency quoted a Moscow-installed official in the Kherson region as saying plans for a referendum on joining Russia had been put on hold due to the security situation. 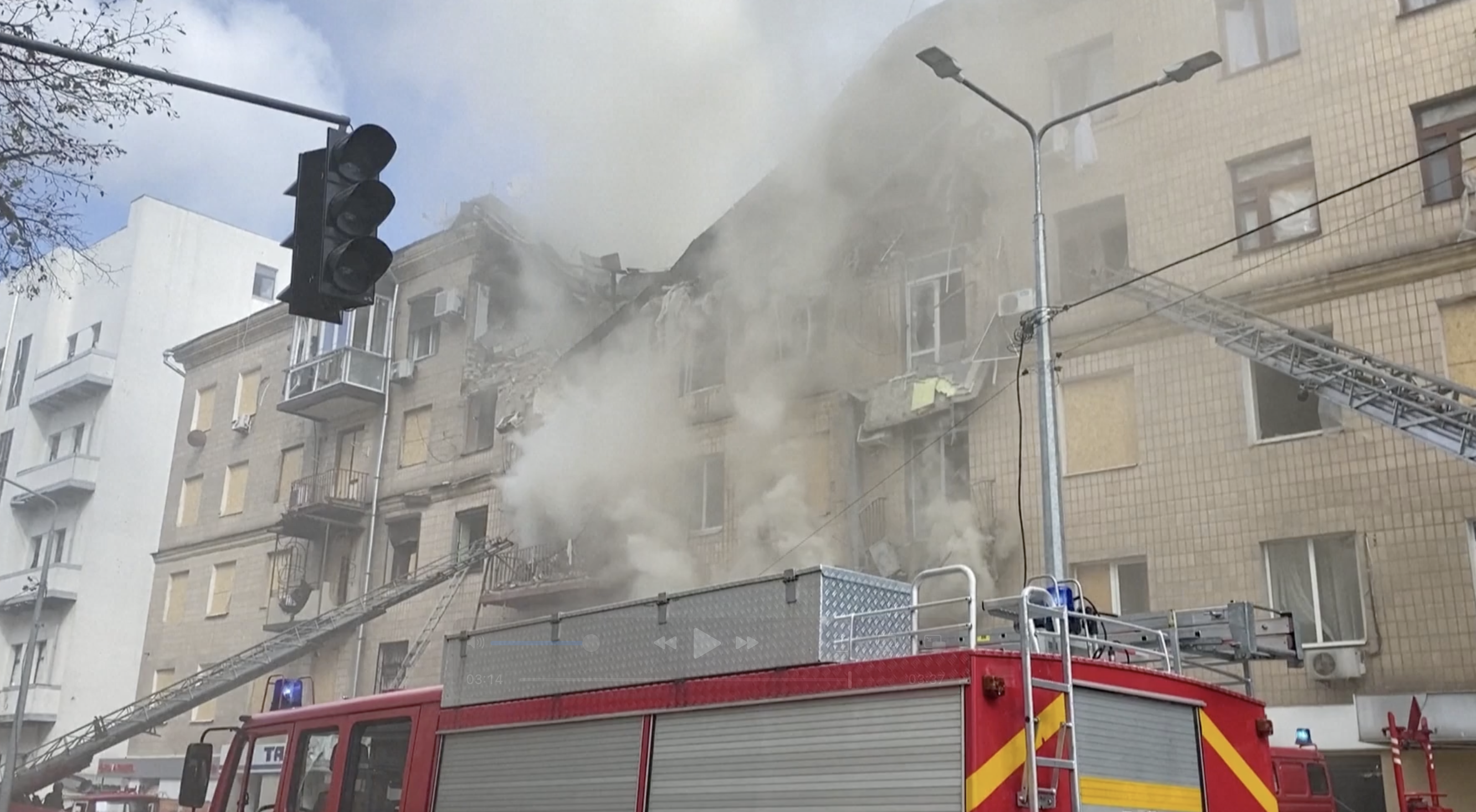 "A step away from nuclear catastrophe"

Ukrainian President Volodymyr Zelenskyy has said that a new cutoff of power connecting the Zaporizhzhia nuclear power station to the national grid had placed the plant for a second time "a step away from a radiation catastrophe."

Zelenskyy said new Russian shelling was responsible for the danger.

"Again – already for the second time – because of Russian provocation, the Zaporizhzhia station was placed one step away from a radiation catastrophe," he said.

Russia and Ukraine have accused each other of shelling around Europe's largest nuclear facility. The International Atomic Energy Agency said the backup power line had been cut to extinguish a fire ahead of its presentation of a report on the situation at the plant on Tuesday.

"The shelling of the (plant's) territory means that the terrorist state does not care what the IAEA will say, it is not concerned about what the international community will decide," Zelenskyy said.

The IAEA said Zaporizhzhia nuclear power plant has enough electricity to operate safely and will be reconnected to the grid once backup power restored. The IAEA will issue a report on Ukraine, including the plant, later today and brief the UN Security Council. 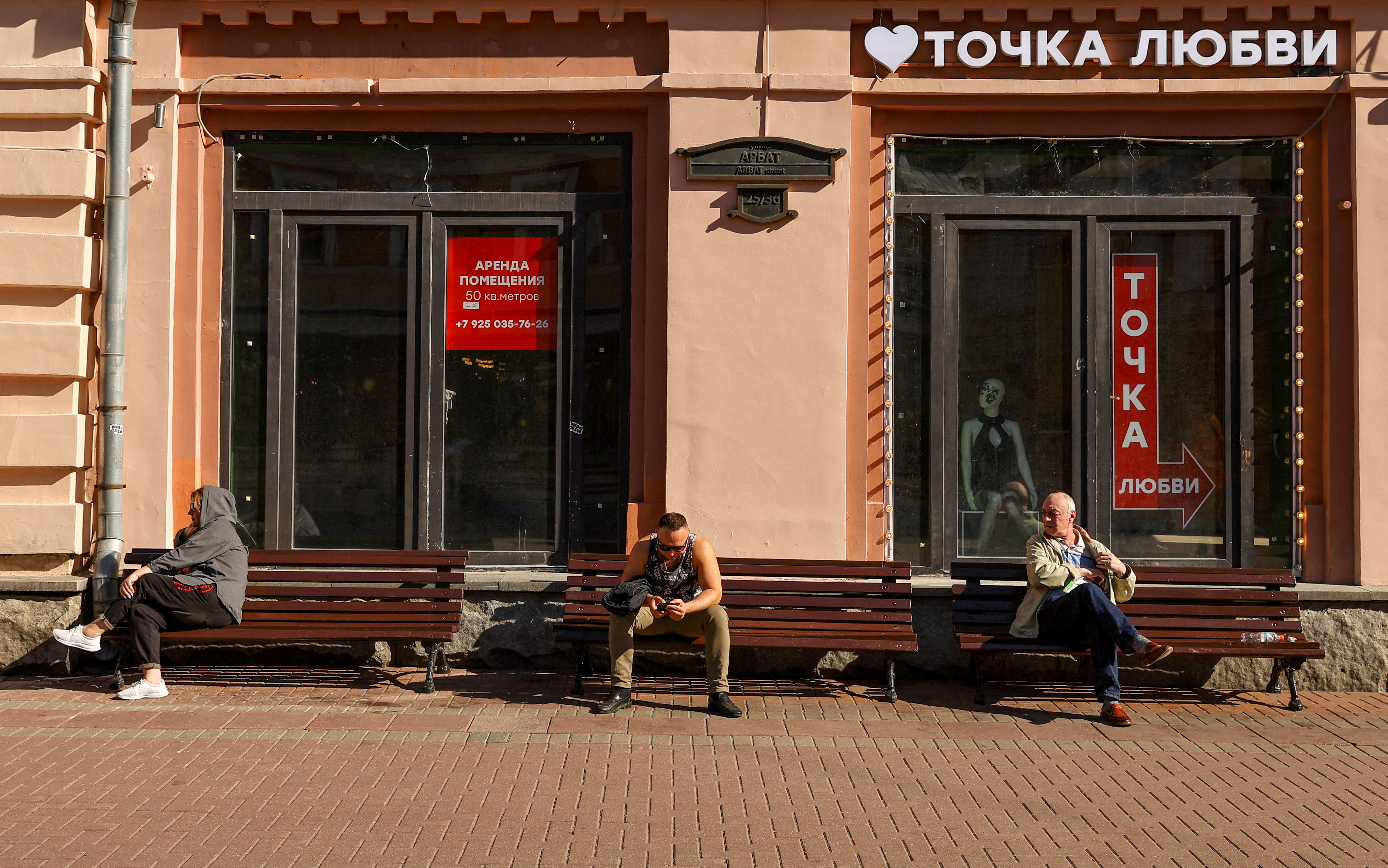 People rest on benches near a window of business premises put out for rent in Moscow. /Evgenia Novozhenina/Reuters

People rest on benches near a window of business premises put out for rent in Moscow. /Evgenia Novozhenina/Reuters

Russian Economy Minister Maxim Reshetnikov said the government was now forecasting a 2.9 percent contraction in Russia's GDP for 2022, Russian news agencies reported – an improvement on its August prediction of a 4.2 percent annual decline.

The Russian economy is set to return to growth on a quarterly basis in late 2022 or 2023, Reshetnikov said. But across the full year of 2023 the economy would still post a slight contraction of 0.9 percent due to the "high base effect" of Russia's strong growth of 3.5 percent in the first quarter of this year.

The new forecasts mark a significant improvement from the predictions made just last month when the economy ministry forecast a 2.7 percent fall in gross domestic product in 2023.