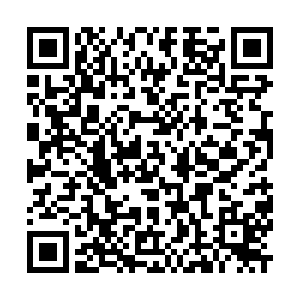 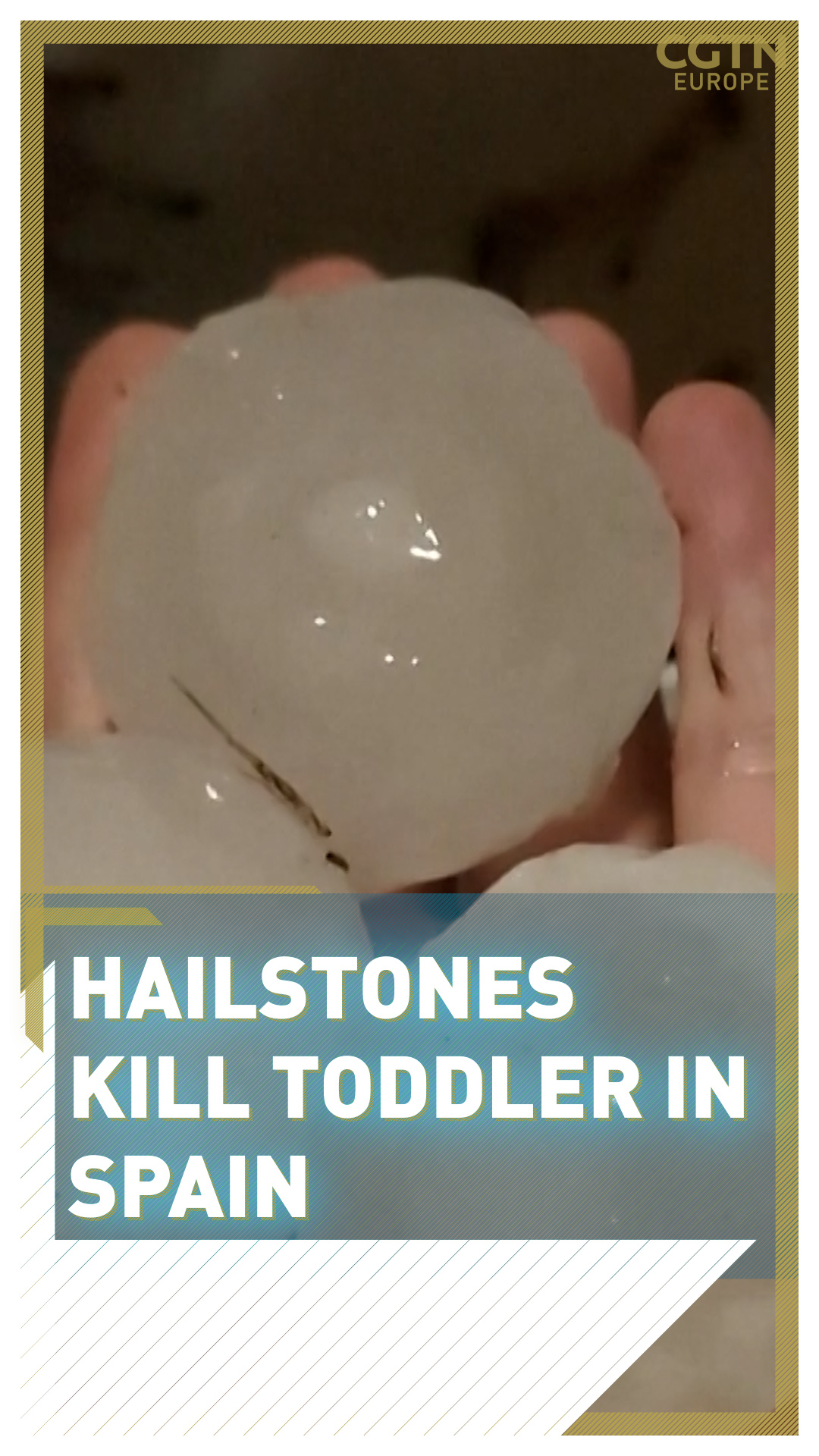 A 20-month-old girl has died in Catalonia after being hit by a large hailstone as storms battered across parts of the north-eastern Spanish region – raining down the largest stones the region has seen in two decades as well as injuring dozens of people.

Fist-sized hailstones up to 10 centimeters across rained down on an area around the village of La Bisbal d'Emporda, causing injuries – including broken bones – to around 50 other people.

The toddler who was struck in the head in La Bisbal d'Emporda died at Girona's Trueta hospital, authorities have said.

"We've had the awful case of the little girl who was hit by a stone," the town's mayor, Carme Vall, told Spain's national broadcaster, RTVE.

"There wasn't much that could be done for her and she died today. It was a terrible accident." Hailstones were up to 10cm across. /@ignasicorney/Twitter via Reuters

Hailstones were up to 10cm across. /@ignasicorney/Twitter via Reuters

Eyewitnesses describe the moment the hailstones fell, with storm lasting less than 10 minutes.

"People started screaming and hiding," said musician Sicus Carbonell, who filmed the storm in Castell d'Emporda from a hotel where his band was playing a canvas-covered terrace when everyone was forced to run for cover.

"There was chaos, with little boys and girls running around alone, some parents were able to grab their children," he told Reuters.

"There was a little girl of around three or four who was not sheltering under the parasol. I ran out and grabbed her...

"Then a hailstone broke though the fabric... and I told my group that either we get into the restaurant or one of those tennis balls would land on us and we wouldn't make it."

The Catalan meteorological office, MeteoCat, said that a hailstone with a 10 centimeter diameter had been found in the town where the girl died, making Tuesday's hailstones the largest on record in the region in two decades.