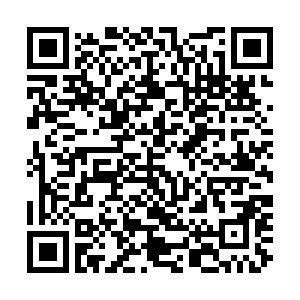 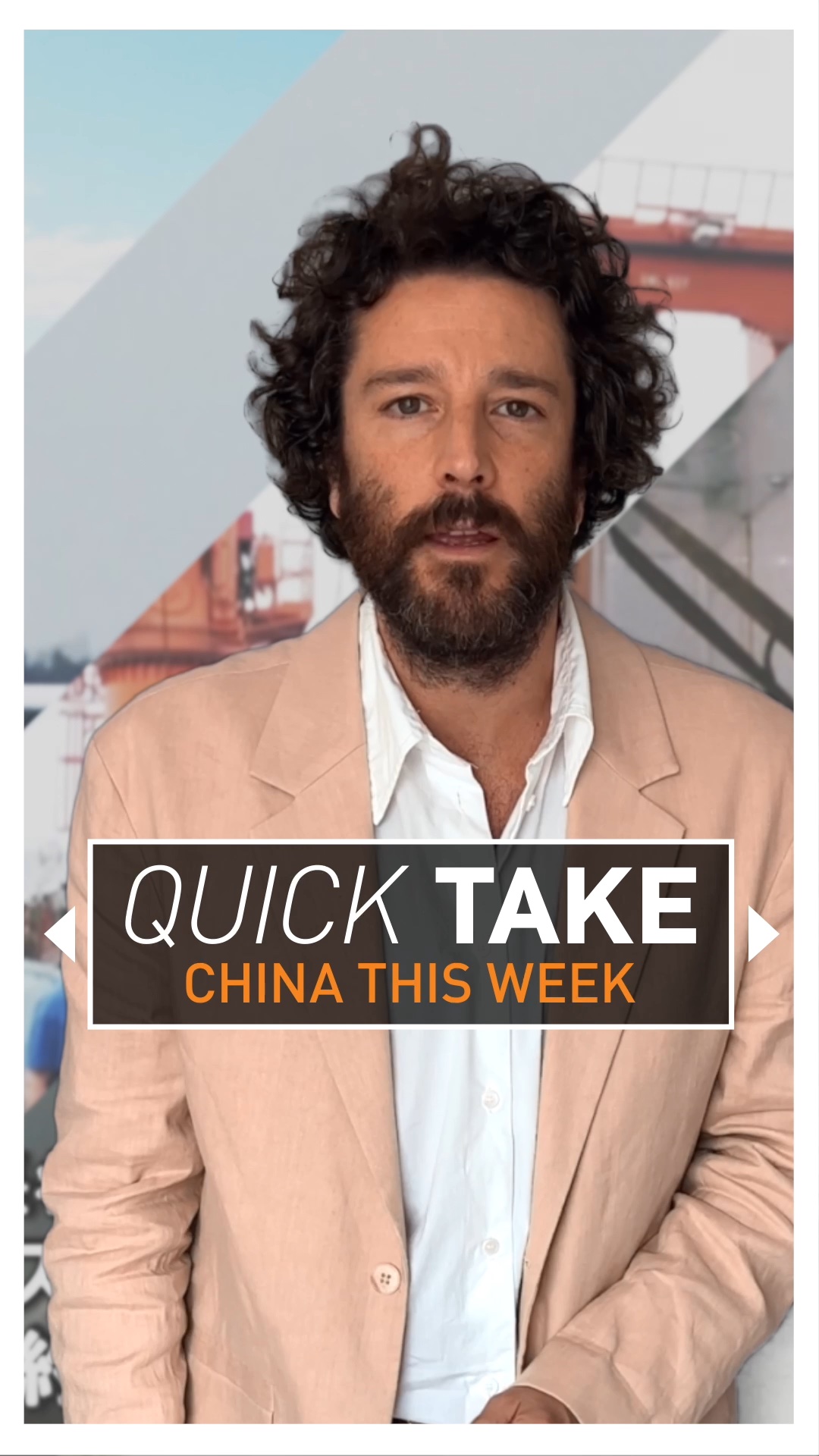 Some of the stories you may have missed from China this week...

Track-laying work on China's first sea-crossing high-speed railway has been rapidly completed in the southeastern Fujian Province. Tracks for the 277-kilometer railway, which in 2023 will link provincial capital Fuzhou with port city Xiamen via trains traveling at up to 350 km/h, were laid at a rate of 6 kilometers per day despite a complicated marine hydrological environment.

In other construction news, the 330-meter Liaozi bridge in the southwest Chongqing municipality was successfully connected on Monday – while China opened its first test road for self-driving cars in complicated traffic situations, a 30-kilometer circuit in Shanghai with 57 smart-controlled crossroads.

China's AG600M – a full-state, new-configuration amphibious firefighting aircraft – has completed its maiden amphibious flight in Jingmen City, central China's Hubei Province. It is expected to serve firefighting missions in 2023 and enter the market in 2025.

In other aircraft news, China's independently developed Y-20 military transport aircraft will be showcased for the first time at an international airshow in Europe. Y-20s have already delivered COVID-19 vaccines and humanitarian aid to countries around the world. 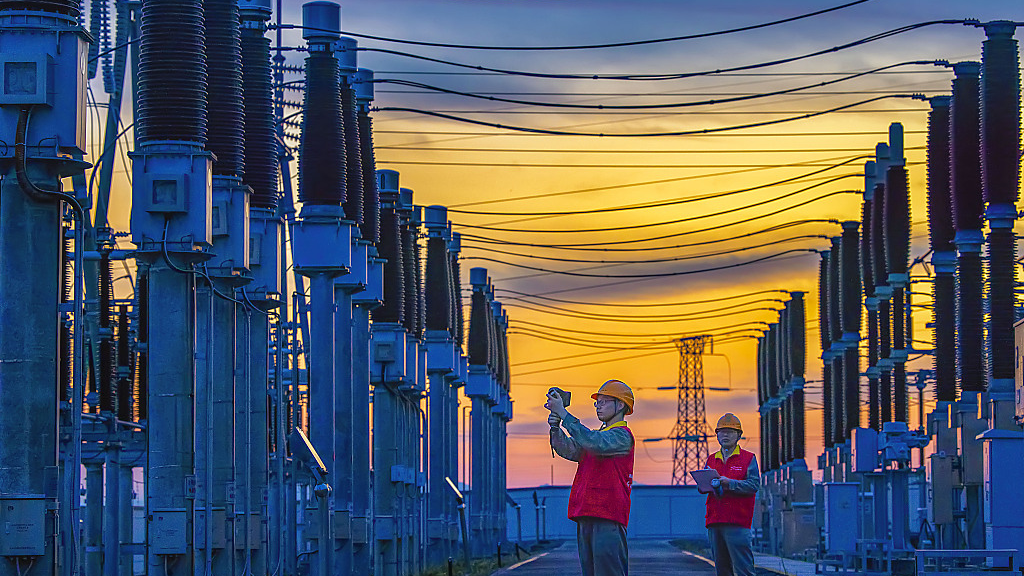 China has unveiled an action plan to expedite the green and low-carbon development of electrical equipment as part of its efforts to meet the carbon peak and neutrality goals. Efforts will be made to boost the green transition of power generation equipment, promote breakthroughs in core technologies and accelerate the smart transition of electrical equipment by deepening integration with new information technologies.

Within five to eight years, a marked improvement will be made in the demand and supply structure of China's electrical equipment, and the efficiency of its power grid will be significantly enhanced, the plan states.

Beijing, Shanghai and Shenzhen are among the top five cities in the world with the largest increase in the number of high-level scientists in the last decade, according to a statistical analysis released at the 2022 Pujiang Innovation Forum.

The report, which examined 20 global science and technology innovation hubs, noted that the number of high-level scientists in those three cities plus Hong Kong in 2021 was about 3.5 times that of 2012.

Rice grows in a microgravity environment aboard the China Space Station. /CAS

Rice grows in a microgravity environment aboard the China Space Station. /CAS

Can you grow crops in space? It seems you can if they're aboard China's space station. Thale cress samples – planted on July 28 as indicative examples of green-leaf vegetables – are sprouting leaves, while a seedling of long-grain rice – monitored as a potential carbohydrate source, like wheat and corn – has reached 30 centimeters long.

In other out-of-this-world news, China has released the results of its first solar observation satellite, including ultra-precise observations of almost 100 solar burst activities, which are now available to scientists around the world. And scientists released the world's first large-field X-ray maps of the sky – captured by a wide-field X-ray telescope whose field of view is 100 times larger than other telescopes – which included faint signals from a quasar 814 million light years away.

A humble show of gratitude to firefighters

Back down on Earth, there are all sorts of problems to fix – but humanity has its good side. Multiple wildfires have ravaged Chongqing in the scorching heat and drought conditions, but when one threatening the village of Xiguan was extinguished by hundreds of firefighting and rescue personnel, the crew received a surprise.

Villagers used their motorcycles to transport the firefighters on the narrow mountain roads, and when the blaze was extinguished, the firefighters came back down the mountain to be presented with gifts of eggs, mineral water, milk, pastries, fruits and flowers from applauding locals showing their gratitude.