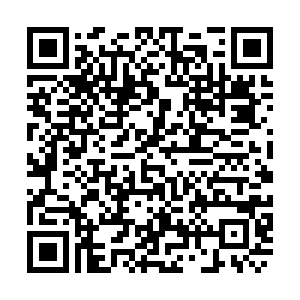 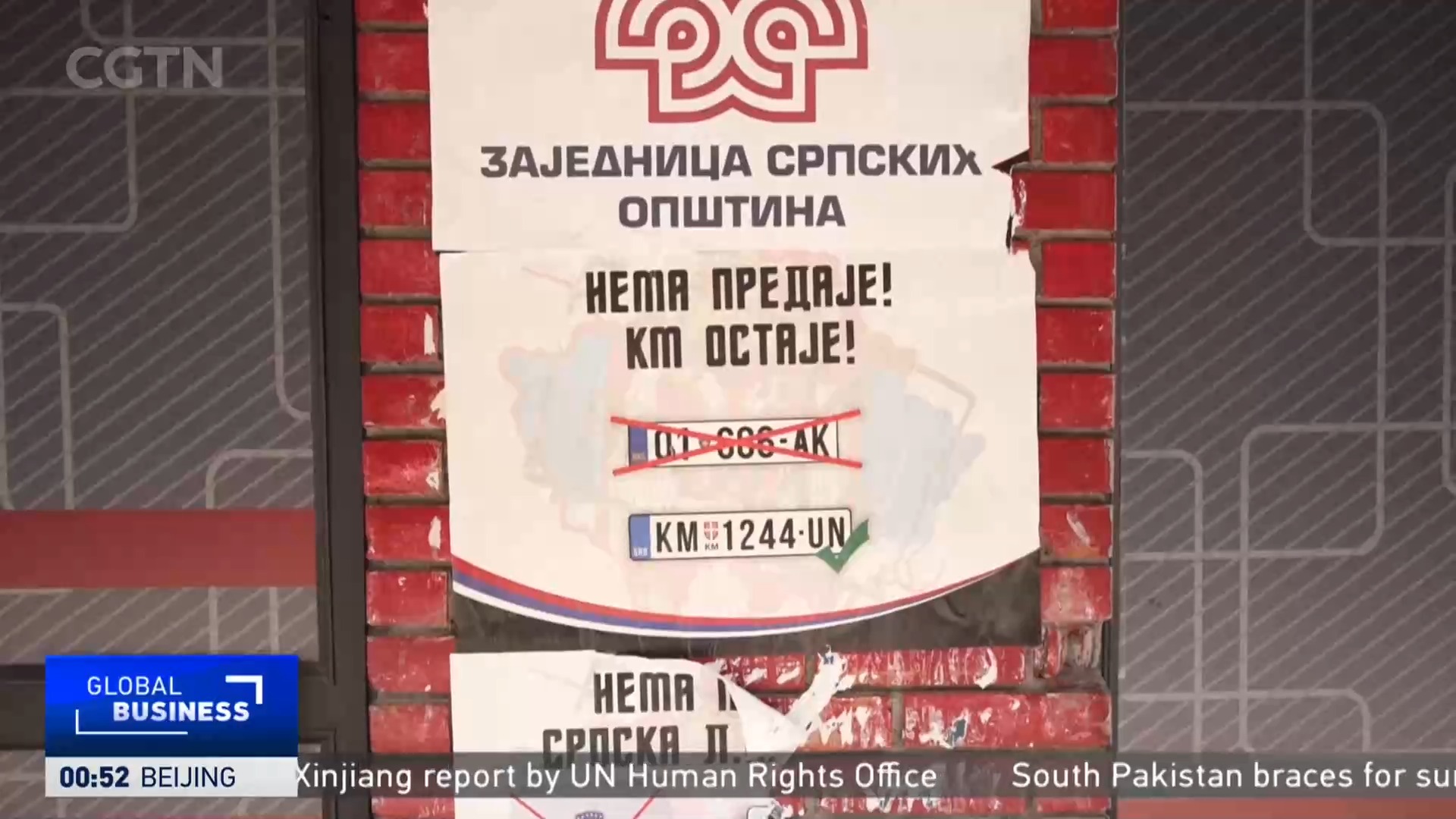 The main purpose of the bridges is to connect people. But for decades now, a bridge over the Ibar River in Kosovska Mitrovica has been a symbol of division, serving as a partition of two seemingly irreconcilable communities.

The part of the town on the northern side of the bridge is Serbian-controlled, as the vast majority of population are Serbs, who lived here for centuries. On almost every lamp post here are Serbian flags. Graffiti images on walls read: "NATO GO HOME" and "THIS IS SERBIA”.

The letter Z is also a common sight, scribbled in support of Russia's "special military operation" in Ukraine. A massive statue of 14th century Serbian leader Lazar who was killed in the Battle of Kosovo in 1389 by the invading army of the Ottoman Empire, faces south from the main city square. Then, across the bridge, is the Albanian dominated part of the city, where one can see a mirror image of the iconography in the north. A statue stares resolutely toward the north and the flags of neighboring Albania compete for space with murals and graffiti celebrating Albanian heroes. Both sides have been locked in conflict for years. Now a new spark threatens to ignite the powder keg. The source of this trigger? License plates.

The authorities in Priština gave a deadline of October 31st to Serbs living in the northern part of the province to change their Serbian license plates to locally issued ones. Something that neither the Serbs there nor the Serbian government in Belgrade are ready to accept. As tensions rose, both sides increased their military presence in the area, as did the NATO-led Kosovo Force or KFOR.

"Possibilities for escalation exist all the time, especially when you are near to closing a deal. So, if we don't have a deal, then it may happen that we could have an escalation. Every side wants to make a deal that is much more favorable for their side," said Nexhmedin Spahiu, a Professor at the University of Priština.

The world is split over Kosovo's independence. Around half of countries, with over 80% of the world population, refuse to recognize it, including Russia, China, India, Spain and four other EU nations. The other half of the globe led by the US and the rest of the EU supports Kosovo's nationhood.

While the Kosovo-Albanian side expects Serbia to accept Kosovo's independence and all that goes with it, Serbs expect their homes to remain in Serbia, and their cars to continue displaying Serbian license plates.

Boris Janićijević, a political activist from the Serbian part of Kosovska Mitrovica stressed the importance of the license plate issue for Serbs.

"The license plates are the most important thing for us. Those are the last attributes of the Serbian state here, besides the education and healthcare systems, that still exist here. It is the KM license plate, and I hope that President Vučić will finally say STOP, and to recognize that he made a mistake by making so many concessions."