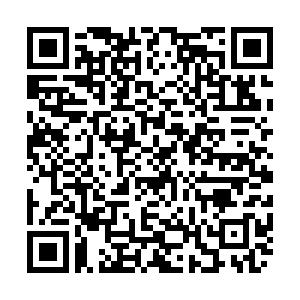 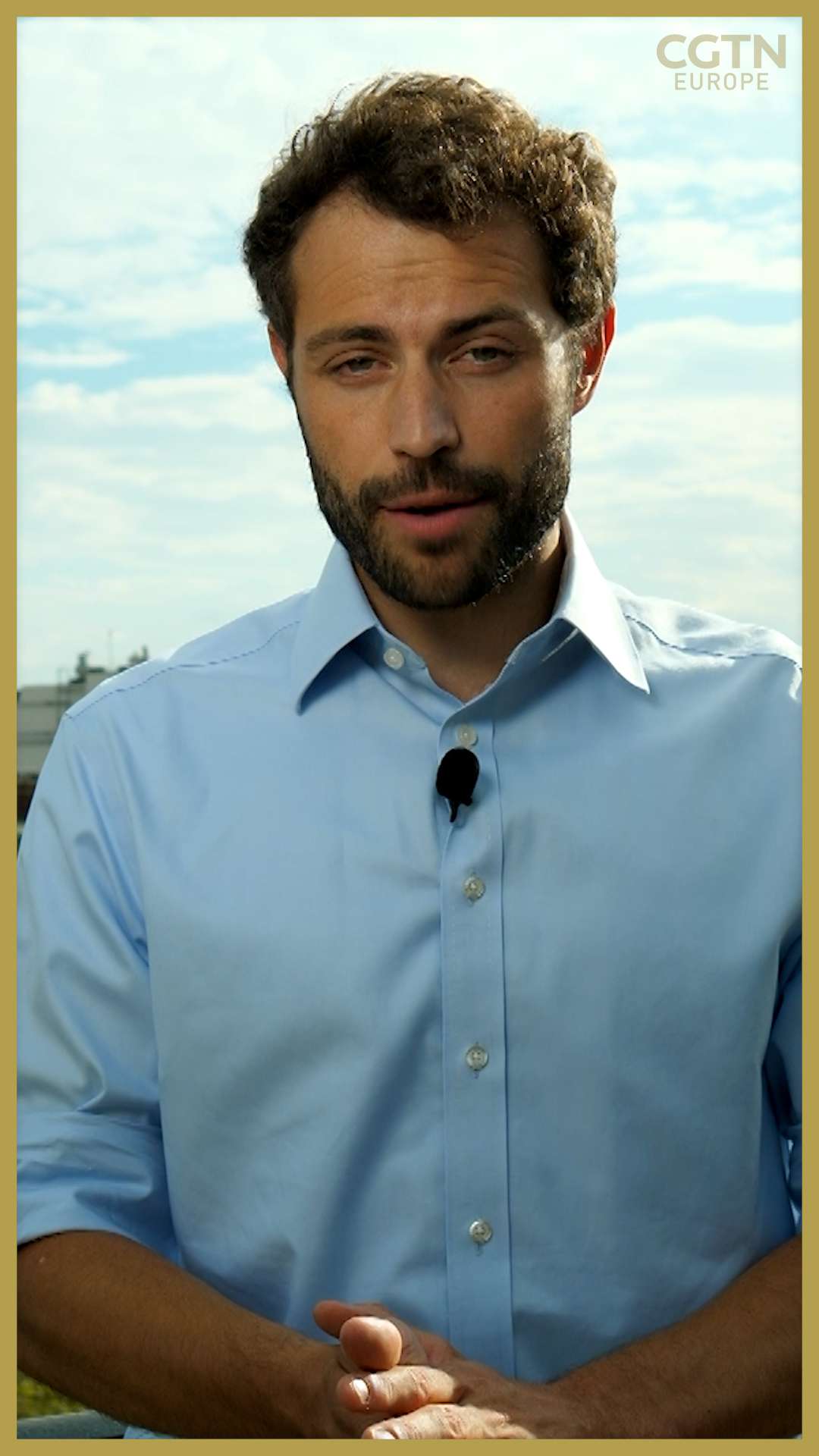 A new fuel subsidy took effect on September 1 in France to help drivers with rising prices.

The government's latest subsidy at the pumps will now rise to 30 cents a liter.

Since April the rate at which the government subsidies petrol prices has been 18 cents a liter.

The increase will be in place until the end of October.

The subsidy was timed to give a boost to parents by coming into effect on September 1 - the first day of the new school year.

The rebate will then drop to just 10 cents a liter for November and December.

The prime minister said that the state is acting to help the public with this new inflation-fighting policy.

Elisabeth Borne said the fuel move is "an additional measure to support the purchasing power of the French".

In July, the government passed new legislation with $44 billion of extra spending to combat soaring inflation and rising energy prices.

Gasoline and diesel prices soared to record highs in the wake of Russia's offensives in Ukraine.

In addition, there have been increasingly frequent interruptions or cut-offs to the supply of gas to Europe from Russia.

On September 2, President Emmanuel Macron will chair a crisis meeting with the prime minister and France's finance and energy secretaries.

The "National Security and Defense Council on Energy" is being held to discuss a plan for how France is going to deal with any gas and electricity supply problems this winter.

Russia's energy giant Gazprom has already suspended gas deliveries to France, over what's being described as a "contractual dispute".

Despite the cut, the head of France's energy regulatory commission, said the agency is "not too worried" about the supply squeeze.

French gas reserves are currently at more than 90 percent and should be entirely filled by the beginning of October.