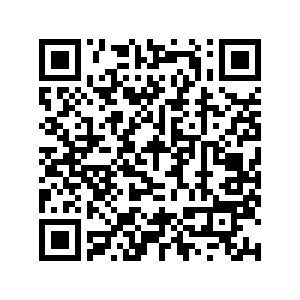 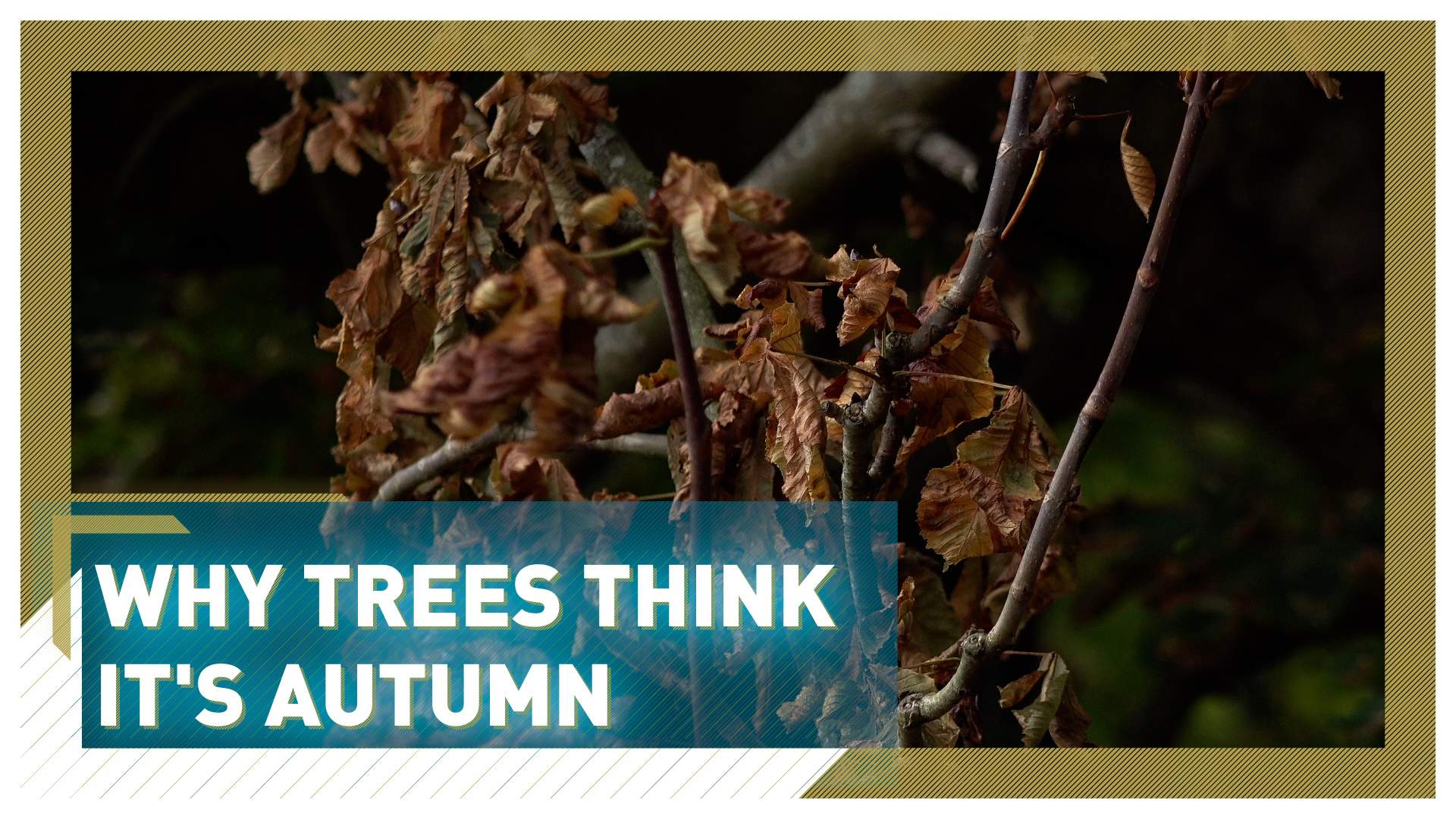 The rows of tiny Christmas trees are struggling to survive, with around every third plant scorched a copper brown from the relentless summer sun and lack of rain.

Andrew Ingram has been growing fir trees for over fifty years. He says he has never seen extreme weather conditions like this. His latest crop was planted in March, but there has been very little rain since.

Despite diligent watering, up to 30 per cent of the new trees are gone. "We planted 11,000 trees here. So, we think the loss is around two and a half thousand to three thousand trees will have to be replaced," says Mr. Ingram.

His concern is that if climate change trends continue as predicted and summer temperatures continue to rise, growing Christmas trees in the south of England could become impossible. Trees take up to ten years to grow to a height suitable for the consumer, so any damage done now will be reflected in years to come.

Recent extreme temperatures and an ongoing drought are proving detrimental for trees all over southern England. Some more affected than others, with the true impact depending on soil type and species.

"When the water is short, when it runs out, then the leaves can't transpire, they can't lose the heat, then you get heat damage," says Dr. Alastair Culham, who is a Professor of Botany at the University of Reading. "So, the browning at edges of leaves and the ends of leaves, is often an indication that the plant can't gain enough water to cope with the heat being generated." 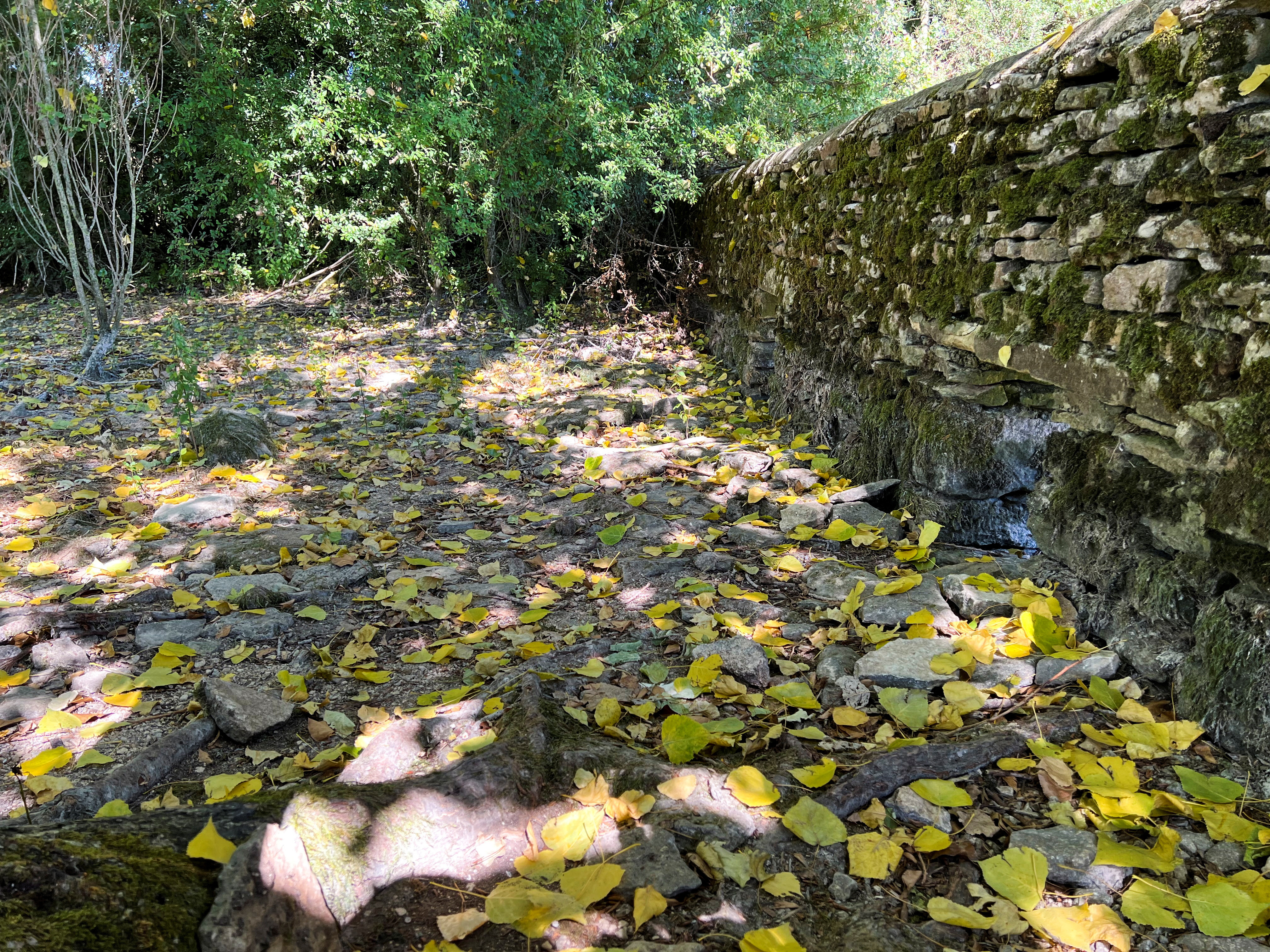 This weir and dried riverbed near the source of the River Thames, in western England illustrates the grip of drought on Britain. Reuters/Lucy Marks

This weir and dried riverbed near the source of the River Thames, in western England illustrates the grip of drought on Britain. Reuters/Lucy Marks

Drought-stressed trees also drop their leaves to conserve moisture. But that means they become less efficient at absorbing carbon dioxide. "If a tree drops its leaves, it stops processing CO2," he says. "Most of our trees don't have green bark, so there's no photosynthesis going on once the leaves are lost. Or there might be a very minimal amount in the very shoot tips."

If droughts do occur more often in future, as is predicted, it could spell trouble for several species. "The stress will slow tree growth down, many young trees have died this summer because they haven't yet developed new roots, we'll get a general slowing of woodland growth, I think, in the summers, and narrower tree rings," says Dr. Culham.

"We might lose some species in the medium term. In the longer term, if we get these very dry summers, then a number of the more damp-demanding species will be lost."

The Royal Botanic Gardens at Kew in London have not escaped the drought either, with some trees beyond rescue, despite careful nurturing. But researchers at Kew are working to identify trees which can cope with extreme heat and drought.

"Knowledge is being gained very quickly now as to what trees are going to be suitable in this changing climate. And then we can start looking at these provenances and so look at seed provenance and how we can build that into species selection for drought," says Kevin Martin, the Head of Tree Collections at Kew Gardens,.

He says keeping trees healthy in summer is equally important in cities. "If we have a lot of urban canopy disappear, we're going to see urban heat rises. Everyone forgets that trees cool the urban environment, not only through shade, but through their respiration. When they respire, they are then cooling the air," he says.

There are varieties of trees that have coped with the drought, so it could well be that we see these species flourish, while other die out – another sign that our landscape, both rural and urban is likely to change as the planet warms.