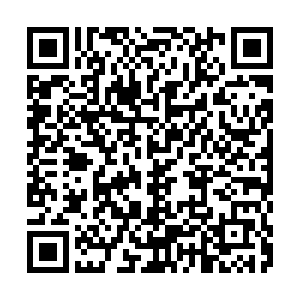 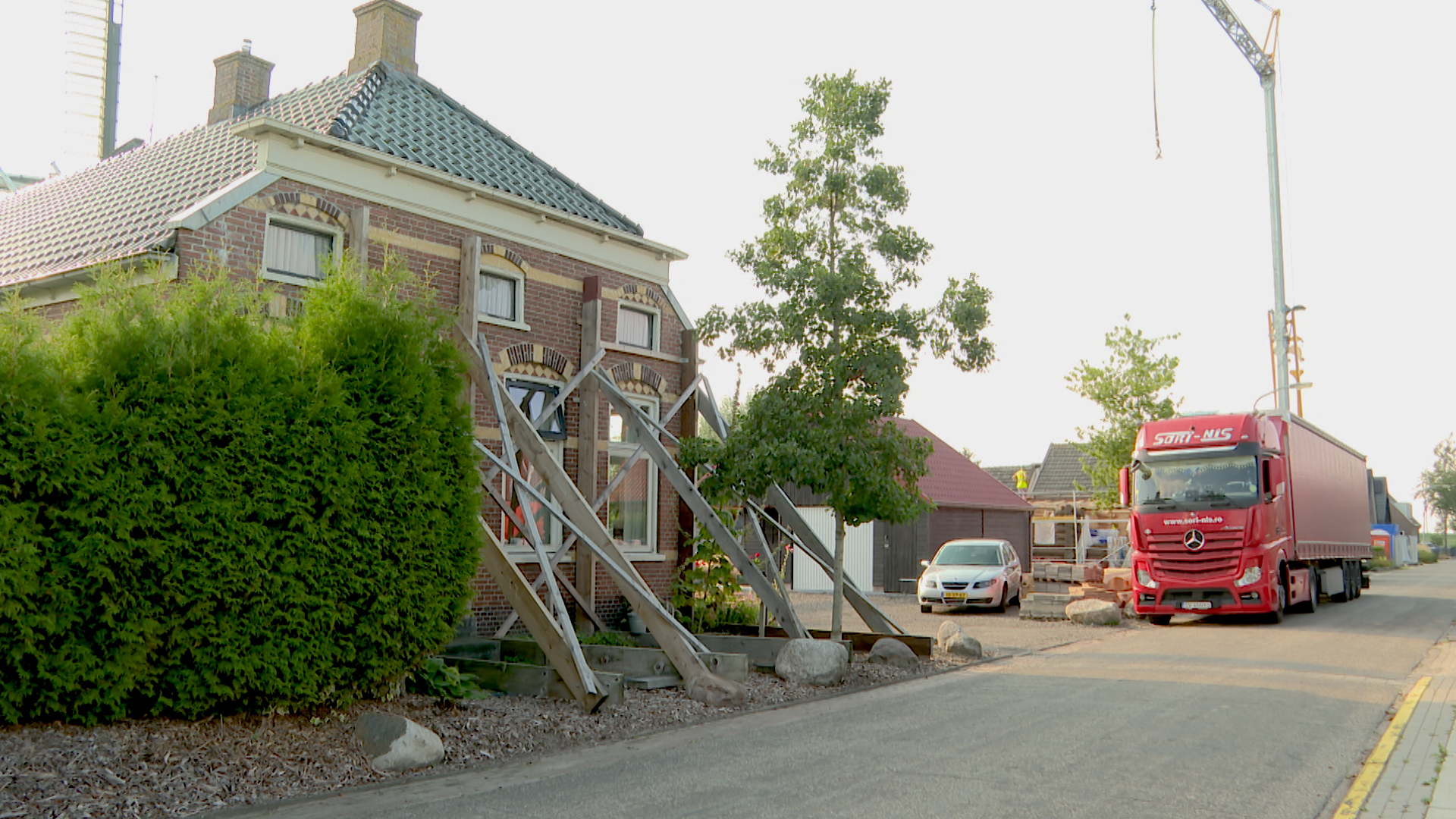 European leaders rushing to reduce their reliance on Russia's fossil fuels might be tempted to take advantage of the fact that one of the world's largest natural gas reserves is right on their doorstep in the Netherlands.

The Groningen gas field, in the north of the country, has been a key source of natural gas for the Netherlands and parts of Germany since the 1970s – at one point it supplied the entirety of the Dutch network for household gas usage.

However, since extraction began in the 1960s, the field has been linked to more than 1,000 earthquakes, with local residents receiving $1.2 billion dollars in compensation for the damage caused to their structures. 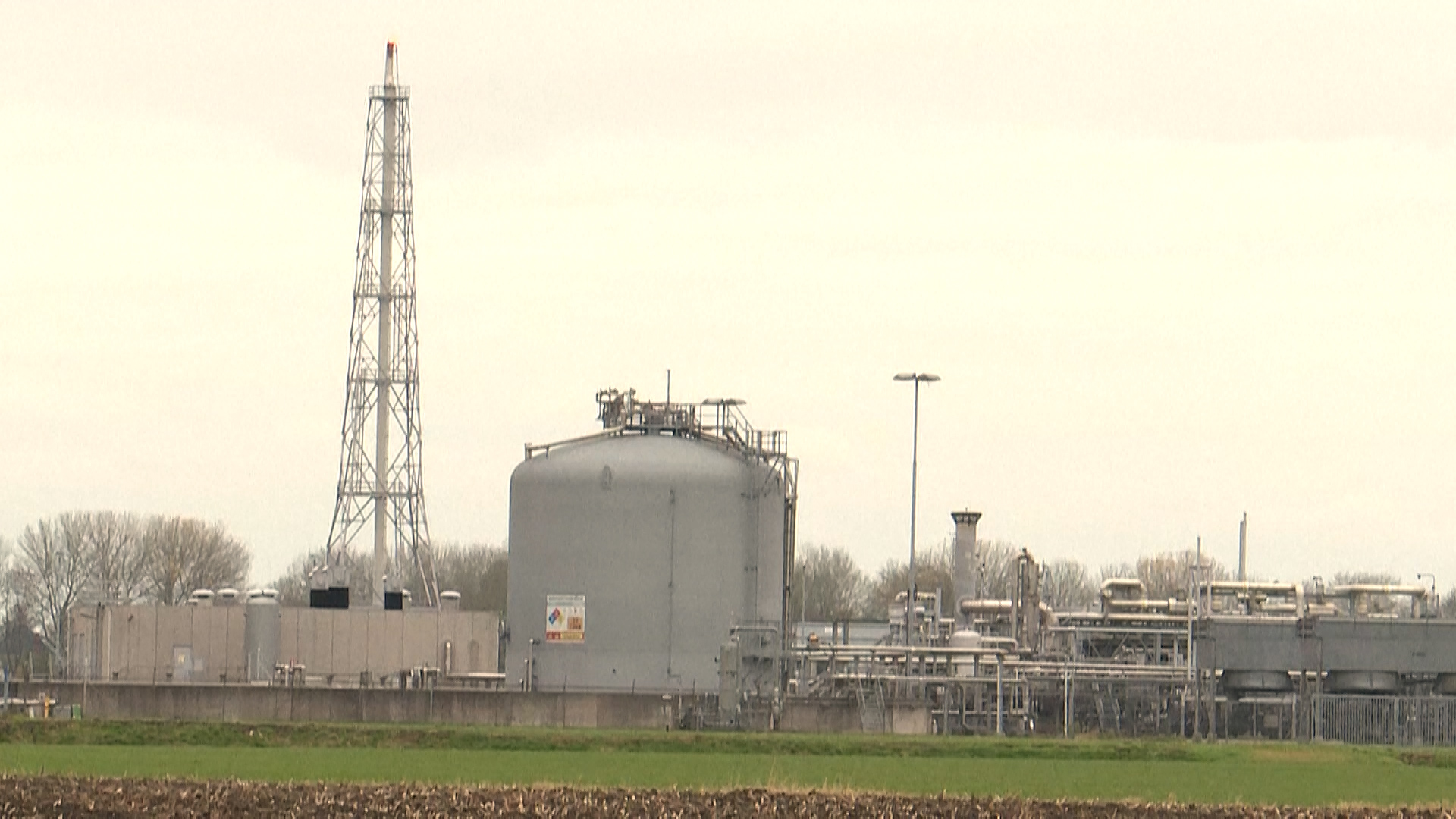 Because of the earthquakes, the Dutch government had planned to wind down extraction in the field as early as October 2023 – but faced with an energy crisis and skyrocketing energy bills, pressure is building to keep the field open.

Hendrik Niezijl, who owns a farm in the area, saw the roof of his barn collapse after an earthquake eight years ago. Since then, the pressure on supporting walls have meant that cracks have appeared and the structural integrity of the barn gets worse every year.

"We can't use the barn," he tells CGTN. "They say it's safe but we don't trust it. We don't use the barn anymore and my opinion is that the government 'legally' took our barn away from us."

It is estimated that the Dutch state has made $442 billion from the gas extracted at Groningen. 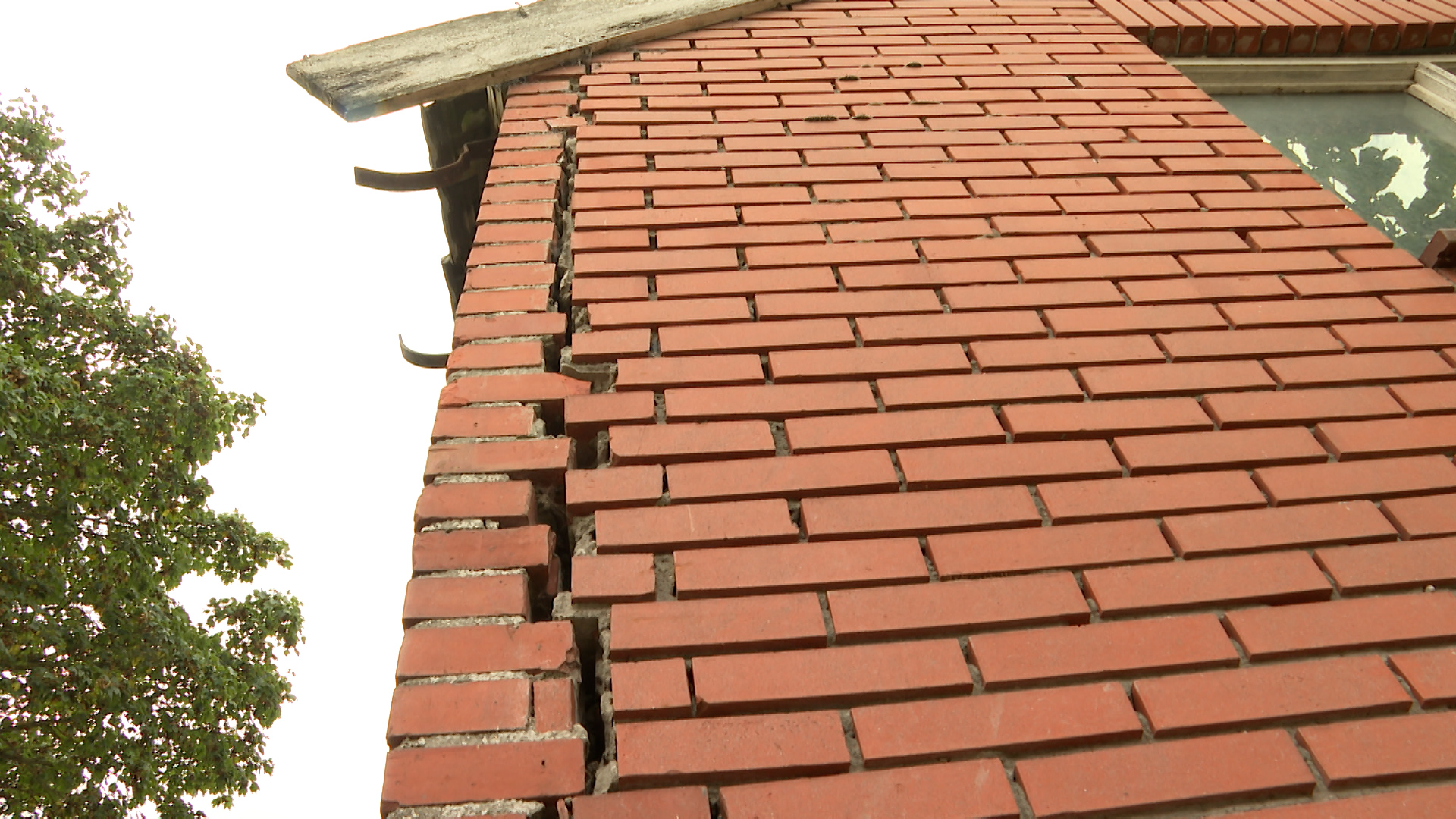 Hendrik Niezijl's barn near the gas field is at risk of collapsing. /CGTN

Hendrik Niezijl's barn near the gas field is at risk of collapsing. /CGTN

"The Dutch government faces quite a serious dilemma with the Groningen gas field because it has at least three severe obstacles," said Yara Marusyk, an energy security expert at the University of Groningen.

"The first one is the long term contracts with German companies that run from a long time ago to the 2030s, the second one is the energy crisis that started a year ago, and the third one is the conventional war in Europe that was caused by the Russian full-scale invasion of Ukraine."

In May, the Dutch government said it has no plans to boost production at the Groningen gas field as yet, but mounting pressure on energy supplies across Europe could leave few alternatives.