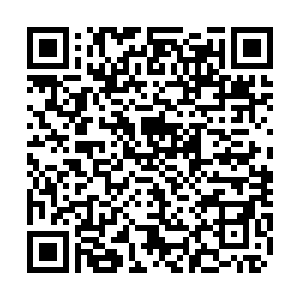 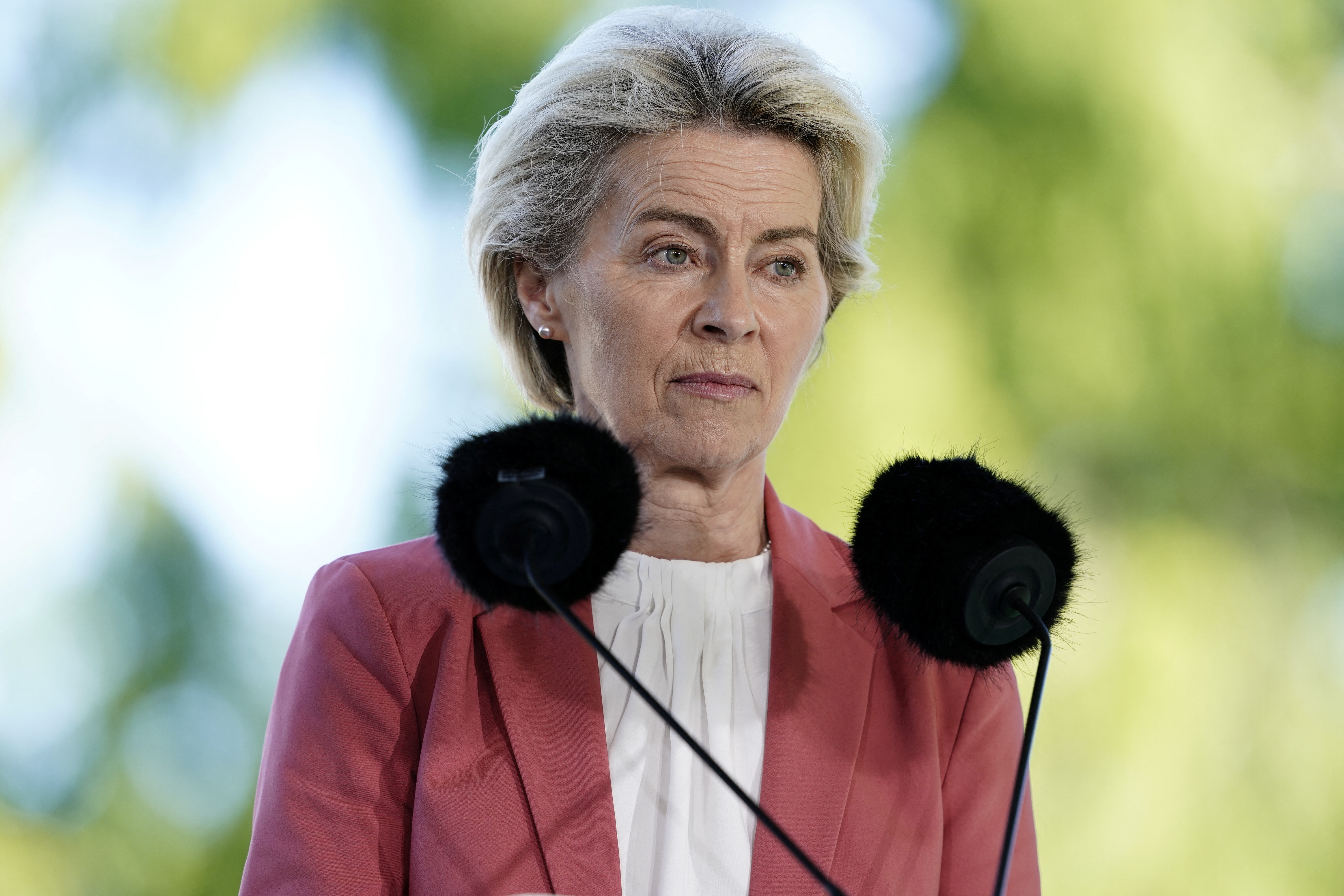 At an energy summit in Copenhagen, Morawiecki suggested suspending the ETS system, the EU's main tool for reducing carbon emissions and enforcing its climate policy.

"Why add another 90 or 100 euros in the form of ETS allowances to already very high electricity prices?" asked Morawiecki at a news conference. "We can revert back to the system the moment we secure energy for all of Europe and we bring back peace to Ukraine,"

Energy-intensive industries have long complained that having to pay for the carbon emissions they produce via the ETS system puts them at a disadvantage compared with non-EU industry.

Instead, she said, the EU is working on an emergency tool and a structural reform of EU's electricity market.

Manwhile Germany Economy Minister Robert Habeck said Berlin recognises the difficulties of imposing a fixed cap on gas prices, adding that Germany and its European partners will seek a better approach for energy pricing mechanisms on a European level.

Habeck's comments came after Italian media reports said that Germany was willing to consider such a price cap.