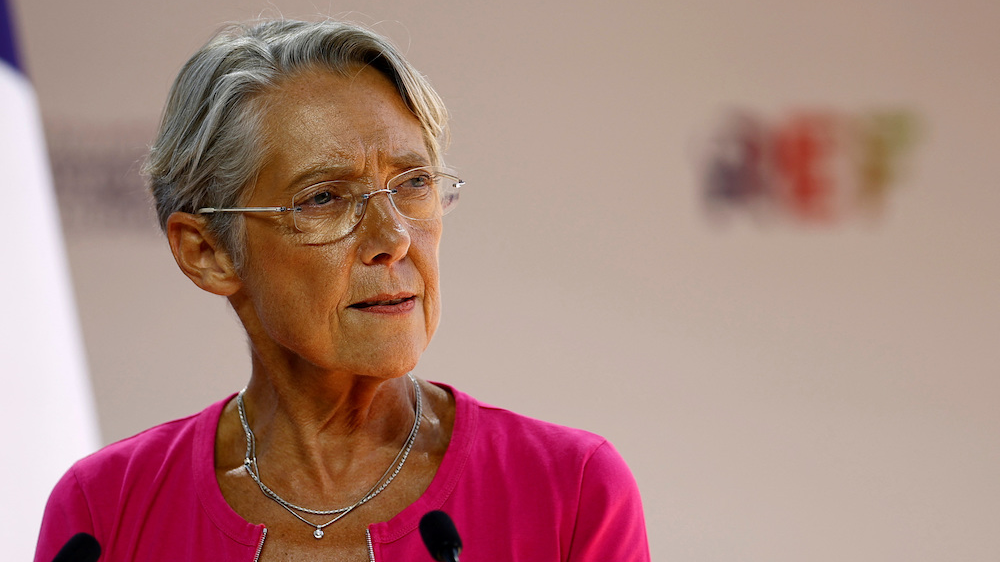 French PM Borne said the drop in gas imports could also be an 'opportunity.' /Sarah Meyssonnier/Reuters

French PM Borne said the drop in gas imports could also be an 'opportunity.' /Sarah Meyssonnier/Reuters

Russia has further reduced its gas deliveries to France, in a move which will deepen winter energy supply concerns.

The French energy company Engie says that Russian gas giant Gazprom has made "additional, immediate reductions" in its gas deliveries.

The drop in supplies is being blamed on a dispute over contracts.

Engie's deliveries from Gazprom have already decreased substantially since the beginning of the conflict in Ukraine. 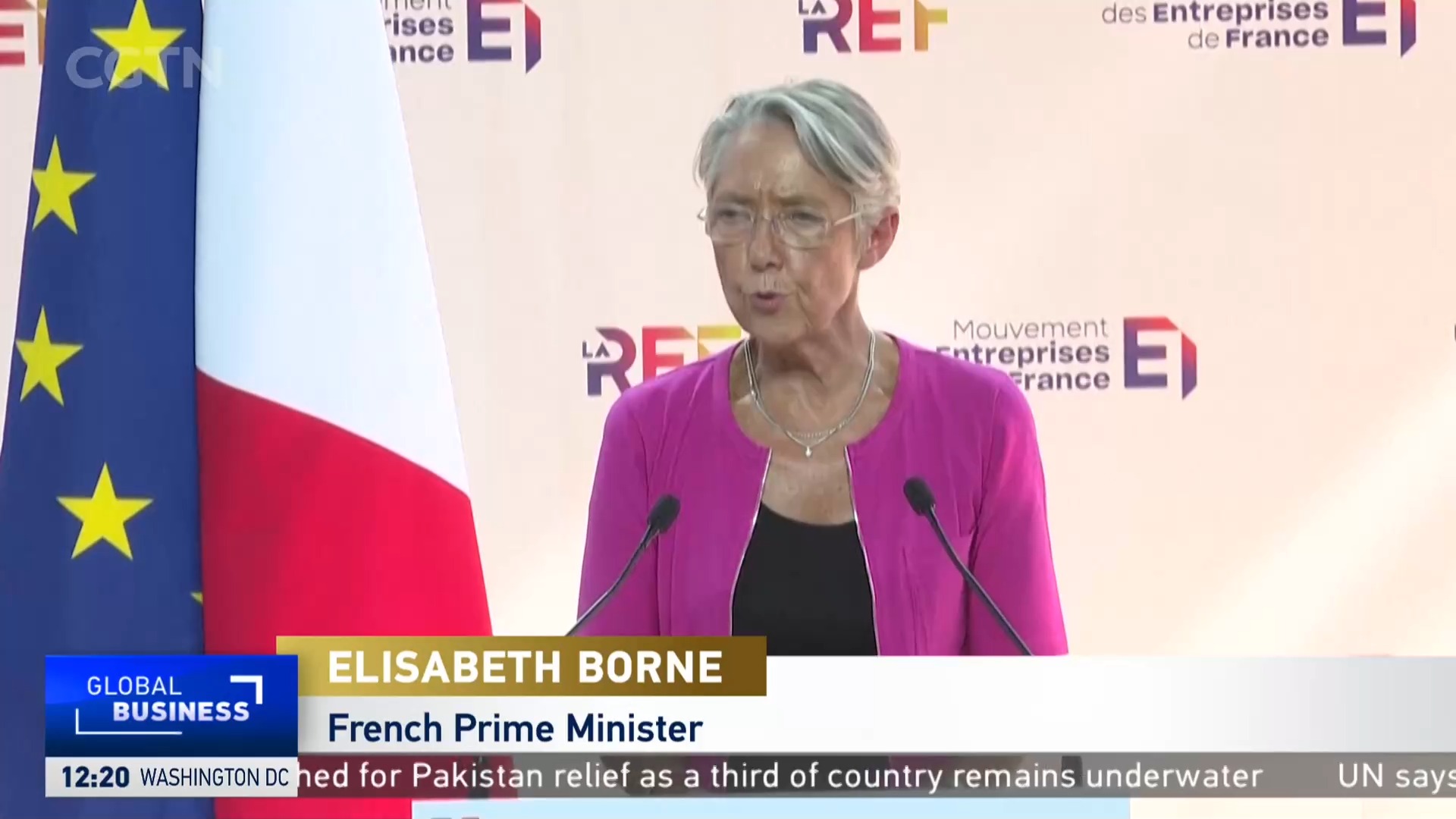 Russia is accused of 'weaponizing' energy supplies with periodic shut-offs of gas pipeline supplies to Europe.

Despite the cut, the head of France's energy regulatory commission said the agency is "not too worried" about the supply squeeze. French gas reserves are currently more than 90 percent full and should be entirely filled by the beginning of October.

The cut in gas deliveries comes after a warning on Monday from the French prime minister about the risk of energy rationing this winter. PM Elisabeth Borne urged companies to take steps to reduce their consumption, saying "it is the only way to succeed. It is also a historic opportunity to live better."

Europe has already been warned that Gazprom will shut off the Nord Stream 1 gas pipeline to Germany from Wednesday to Friday and there are fears that the shutdown could be extended.

The French president has been trying to brace the public for what could be a particularly difficult winter.

Emmanuel Macron has blamed Russia for squeezing Europe's energy market and he has called for an energy-saving plan which is likely to be on the agenda at a crisis meeting on Friday.

President Macron will hold talks with top ministers on September 2 to discuss France's gas and electricity supplies this winter.