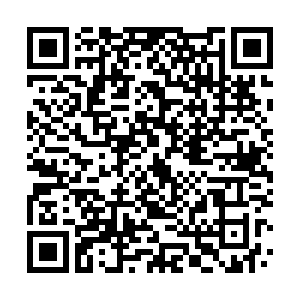 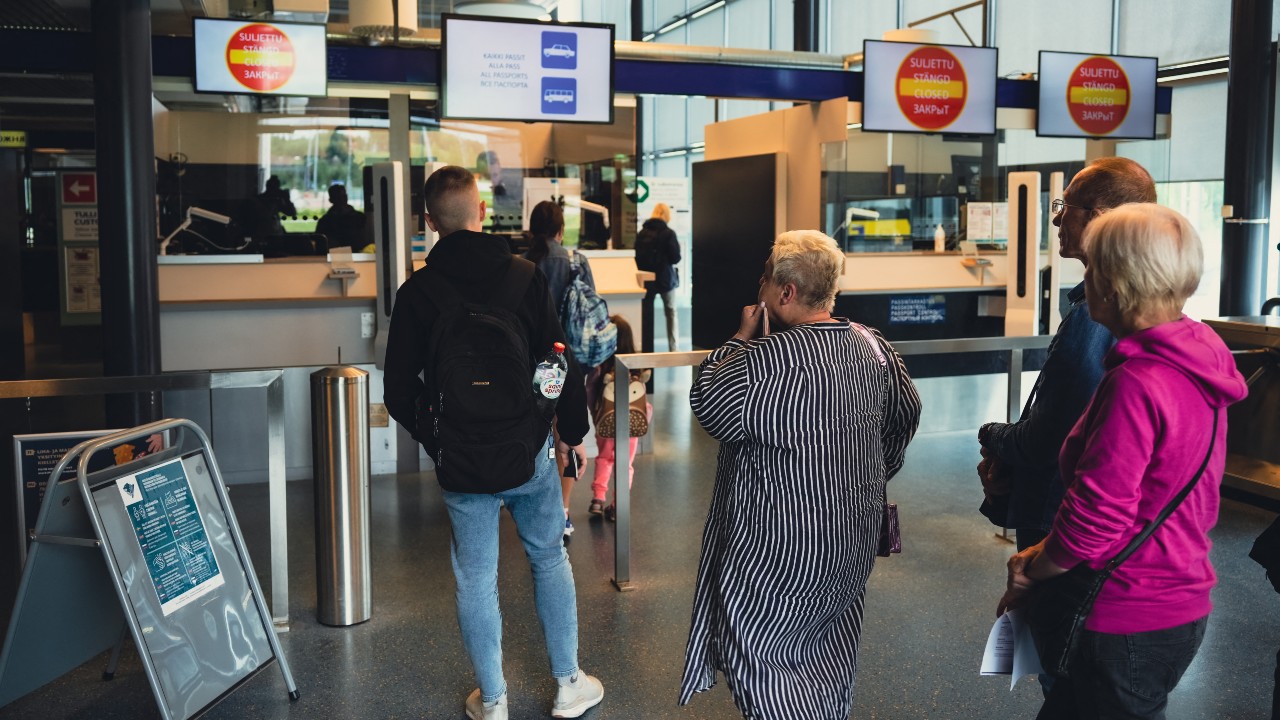 The European Union seems unlikely to prevent Russian tourists entering the bloc, despite several member states calling for an all-out ban. The EU will instead opt to complicate the application, making tourist visas more cumbersome and expensive for Russians.

Countries calling for the ban include Estonia, Latvia, Lithuania, Poland, Finland, Denmark and the Netherlands, but the move is opposed by France and Germany who argue that such action could have unintended consequences.

Paris and Berlin previously argued that a complete ban could lead to dissidents and opponents of the Moscow government being unable to travel to Europe when fleeing from the country.

In a memo seen by Politico, France and Germany went further today, saying they wanted to "maintain a legal framework that allows in particular students, artists, scholars, professionals — independent of whether they are at risk of prosecution on political grounds — to travel to the EU."

Supporters of the ban make the case that the move would both put pressure on Russia, and stop the unconscionable idea of Russians enjoying holidays across the continent.

The hope is that a ban would inconvenience influential and wealthy Russians, who would in turn put pressure on Moscow to find a compromise, with Estonian Prime Minister Kalas saying that "even in autocracies, citizens are still responsible for their country's deeds."

Denmark's foreign minister added that he finds it "deeply provocative that Russian tourists can spend their vacation in Europe, while Ukrainian cities are being shelled and destroyed, and war crimes are being conducted."

While a deal on a full-scale ban of Russian tourists seems unlikely, a possible compromise agreement could be within reach.

The EU's foreign policy chief Josep Borrell hinted that despite the opposition to a ban, the bloc could move to suspend its visa facilitation agreement with Moscow, which has expedited Russian visa applications in the past, making the process more cumbersome and potentially more expensive for Russian tourists.

Despite this, Finland's foreign minister said that they would likely "come back to these visa issues because during the autumn, when it will be difficult to identify new possible sanctions against Russia."

While a Russian tourist ban probably won't be agreed as things stand, supporters of the idea also seem reluctant to settle for a softer compromise, meaning the debate will likely rumble on for weeks to come.