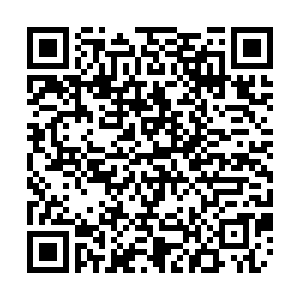 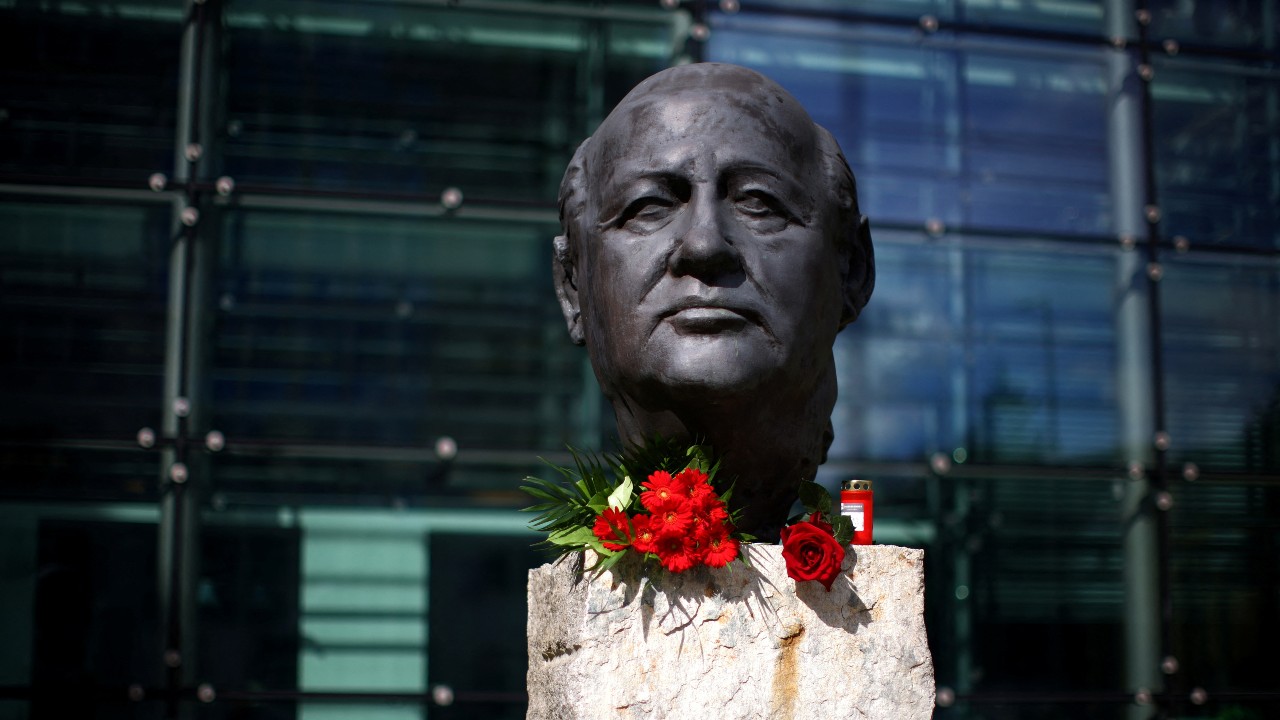 Roses are placed on a sculpture of Mikhail Gorbachev in Berlin, Germany. /Lisi Niesner/Reuters

Roses are placed on a sculpture of Mikhail Gorbachev in Berlin, Germany. /Lisi Niesner/Reuters

The Kremlin on Wednesday hailed late Soviet leader Mikhail Gorbachev as an extraordinary global statesman who helped end the Cold War, but said he had been badly wrong about the prospect of rapprochement with the "bloodthirsty" West.

The comments underlined President Vladimir Putin's feelings about the 1991 collapse of the Soviet Union, which Gorbachev unwittingly presided over, and which Putin has lamented as the greatest geopolitical catastrophe of the 20th century which he would reverse if given a chance.

Putin, who on February 24 launched what he called Russia's "special military operation" against Ukraine, one of the 15 former Soviet republics, said beforehand that the demise of the Soviet Union was the "disintegration of historical Russia" and what it had built up over 1,000 years.

While Gorbachev, who died aged 91 in Moscow on Tuesday, is revered by many in the West for helping end the Cold War, many Russians regard him as a bumbling politician who accidentally destroyed a great country, triggering years of economic hardship, humiliation and a loss of geopolitical clout.

Others inside Russia, predominantly those who have long been critical of what they say has been Putin's brutal clampdown on dissent and free speech, view Gorbachev as a democrat and as someone who tried to do the right thing.

In a carefully worded telegram to Gorbachev's relatives on Wednesday, Putin expressed his condolences, describing Gorbachev as someone who had an enormous influence over world history and had tried to pursue reforms to overhaul the USSR.

"He led our country during a period of complex and dramatic changes and large-scale foreign policy, economic and social challenges," said Putin, who was serving in the KGB security service when Gorbachev was in power.

But Putin, beyond that bare statement of facts, did not offer any assessment of Gorbachev's 1985-1991 time in office.

Dmitry Peskov, Putin's spokesperson, was more blunt. He described Gorbachev as an extraordinary statesman who had helped end the Cold War but whose role in history was controversial.

"He sincerely wanted to believe that the Cold War would end, and that it would usher in a period of eternal romance between a new Soviet Union and the world, the West," Peskov said.

"This romanticism turned out to be wrong. There was no romantic period, a 100-year honeymoon did not materialize, and the bloodthirsty nature of our opponents showed itself. It's good that we realized this in time and understood it," added Peskov.

Gorbachev suffered intermittent health problems for years and was seldom seen in public, but had occasionally issued pleas for better East-West ties and sought to encourage more dialogue between Washington and Moscow on nuclear weapons.

Some residents of Moscow – once capital of the Soviet Union, now of Russia – said they had a largely negative view of Gorbachev while being sorry he had passed away.

"At the end of the 1980s, it seemed to us that he was someone who would change the Soviet Union in a good way," said Vladimir Kalintsov.

"In the end, though, he turned out to be someone who collapsed the Soviet Union... and that led to many wars in the former Soviet republics."

"It's a real shame," he said of his death. "I think he was the kindest and most human of all our presidents and he gave us freedom, something we actively don't have enough of now."

World leaders were quick to commemorate Gorbachev, both as a statesman and a person.

UN Secretary-General Antonio Guterres called him "a one-of-a-kind statesman who changed the course of history… The world has lost a towering global leader, committed multilateralist, and tireless advocate for peace."

Angela Merkel, who grew up in East Germany before becoming chancellor of the reunified country, said "Mikhail Gorbachev wrote world history. He exemplified how a single statesman can change the world for the better."

U.S. President Joe Biden called him "a man of remarkable vision... The result was a safer world and greater freedom for millions of people."

Chinese foreign ministry spokesperson Zhao Lijian said "Mr Gorbachev had made positive contributions to the normalization of relations between China and the Soviet Union, and we express our condolences to his family on his death after a long illness."

However, Lithuanian Foreign Minister Gabrielius Landsbergis took a very different tack, again reflecting that divided legacy. "Lithuanians will not glorify Gorbachev," he said. "His soldiers fired on our unarmed protestors and crushed them under his tanks. That is how we will remember him."