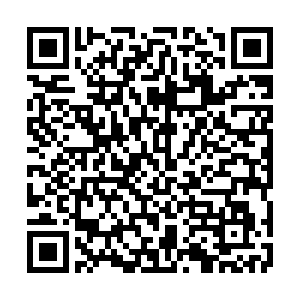 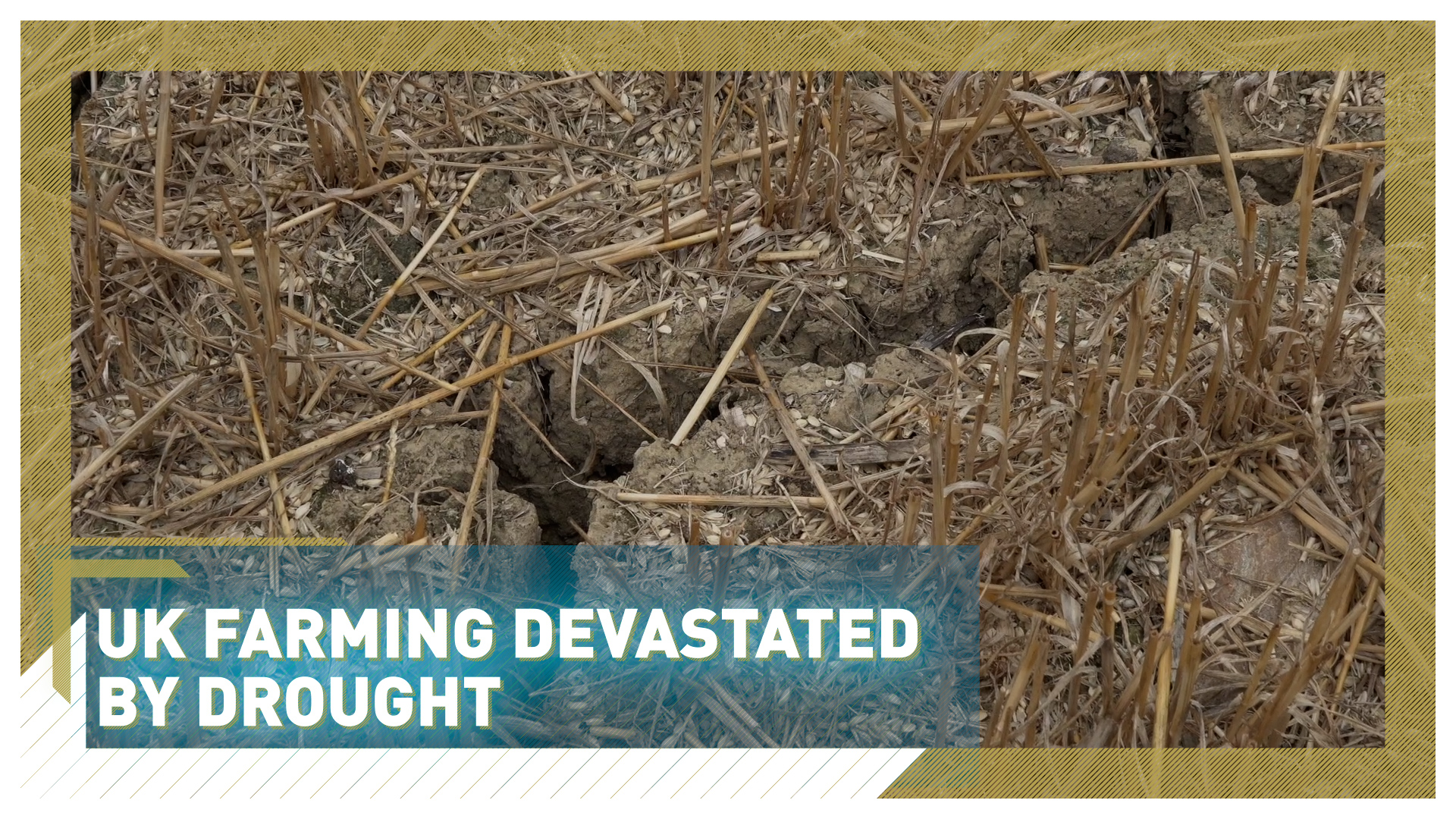 With large parts of England suffering from drought, farmers are still waiting for significant rain to heal scorched land and recover the losses they have incurred due to unusually high temperatures.

In particular, the National Farmers' Union (NFU) says it is predicting a reduced yield of crops that were planted in the spring, such as rapeseed, linseed, beans, and pulses, as these have been worst affected by the lack of rain over the summer months.

Farm manager Mike Gibbons runs a 700-acre farm on a country estate in the rolling hills of Surrey. With less than half the usual rainfall in the area in recent weeks, his crop of spring beans has not grown anywhere close to its full potential.

"Since April, it's had very little rain on it," he says. "You can see that it's shortened. These pods should have another two or three beans within that pod. But we've only got three, which is obviously going to have an effect on yield when it's harvested." 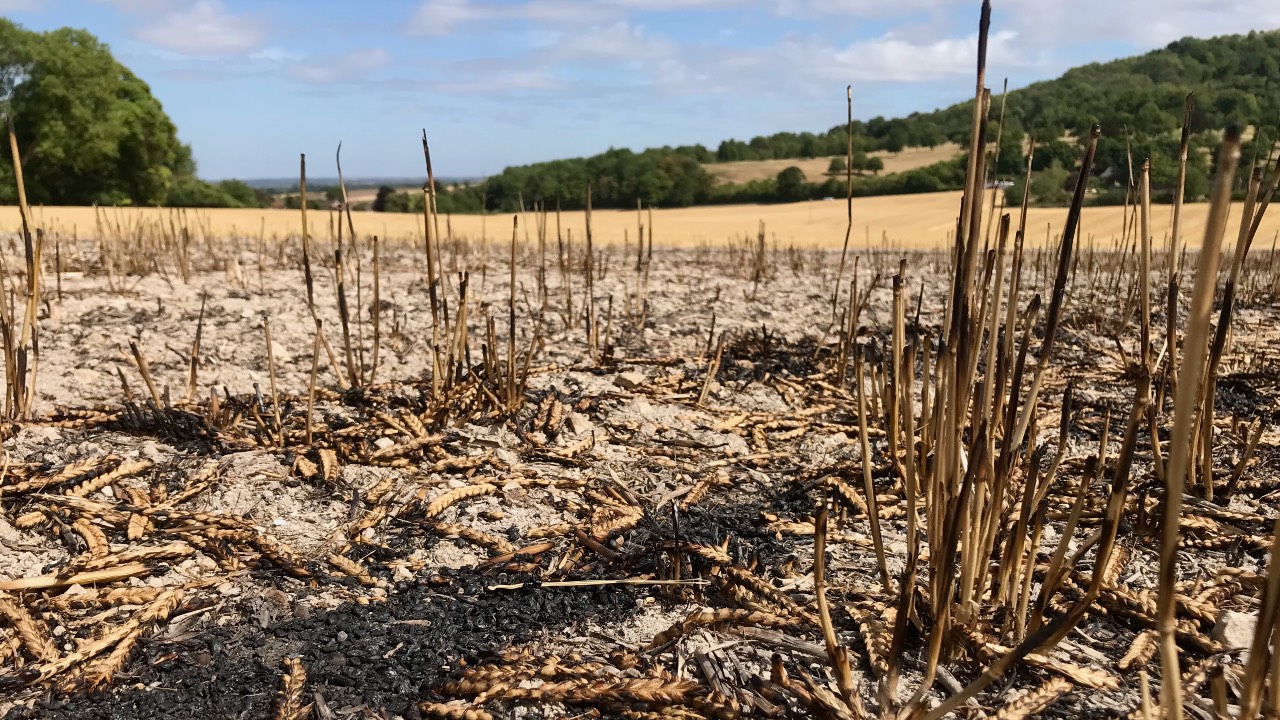 Unusually high summer temperatures and lack of rain has led to crops being burnt, like this barley crop in Buckinghamshire. /Kitty Logan/CGTN

Unusually high summer temperatures and lack of rain has led to crops being burnt, like this barley crop in Buckinghamshire. /Kitty Logan/CGTN

Meanwhile, wheat planted in the winter has fared better. Farmers in southern England took advantage of the dry conditions to harvest much earlier than usual and saved on drying costs. But a barn which should be full of straw, an essential by-product of the wheat crop for feeding livestock, is mostly empty.

"The downside is the straw yield, which the farm does rely on as an added income, has been very low," says Gibbons. "Normally we would expect one and a half tons an acre. And we're struggling to get half a ton an acre."

That shortage of winter feed is bad news for livestock farmers. With grass dried to a pale, yellow crisp in the searing heat, many are already using valuable stocks to stave off hunger among sheep and cattle.

In the arid yellow fields of Buckinghamshire, sheep crane their necks through fencing, desperately seeking any leaves to chew on while cows nibble at hedging and trees, the grass dead beneath their hooves. The land could take months to recover its nutritional value.

Wildfires have been another challenge for farmers during the hot weather. With fields tinder-dry, hundreds of fires have torn through crops in recent weeks, leaving entire fields charred and ruined. 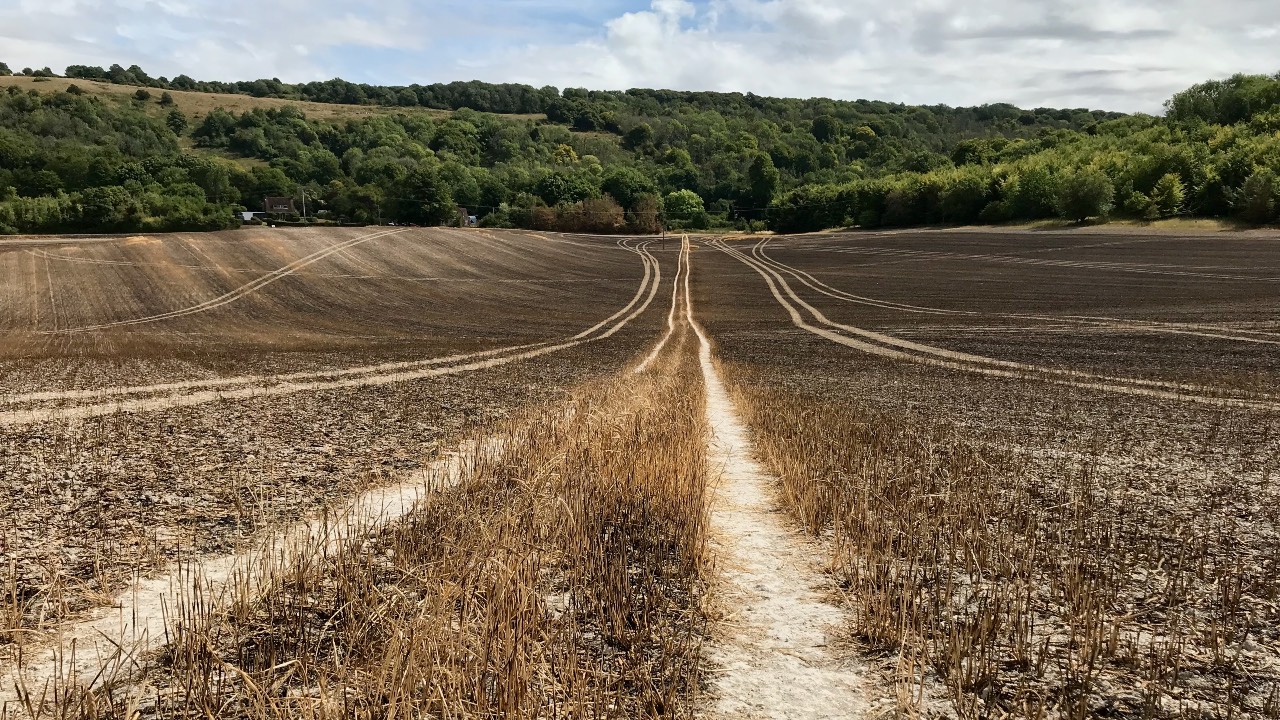 The National Farmers' Union says it is not yet clear if the disruption to crop production will cause a further rise in food prices. /Kitty Logan/CGTN

The National Farmers' Union says it is not yet clear if the disruption to crop production will cause a further rise in food prices. /Kitty Logan/CGTN

The NFU says the true extent of these losses is not yet known. And with the ground hard, cracked and dry, the organization is warning that the upcoming growing season could be equally unpredictable.

"It's not even worth planting," says Matt Culley, Chairman of the NFU Crops Board. "These crops, these seeds will just not grow at the moment, in the current conditions. So time is running out for those crops in terms of establishment, especially oilseed rape."

'We can adapt, we will adapt'

The NFU says it is not yet evident if the disruption to crop production will cause a further rise in food prices, but with some types of produce that could be inevitable, as farmers also continue to struggle with high fuel and fertilizer costs.

But the urgent question now is how farmers can work around increasingly extreme weather conditions to keep food production consistent.

"Obviously, we've got to revise our focus, look at our budgets, look at our resource, use efficiency and try and conserve as much moisture as well by the techniques that we grow our crops with and have a better understanding of what these drought conditions will do year-on-year to our yield expectations," says Culley.

"We can adapt, and we will adapt. With government support in the right places then we can make the best of it, but I think if we keep getting this, there are going to be realizations that we are effectively going to grow less."

Farmers hope that the worst of the summer heat is over, but what they really need now to save their next crop is plenty of steady rainfall. And so far, there is no sign of it coming.