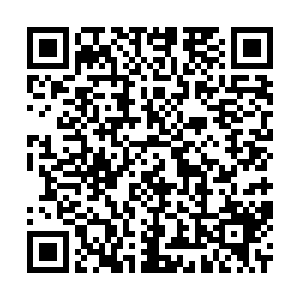 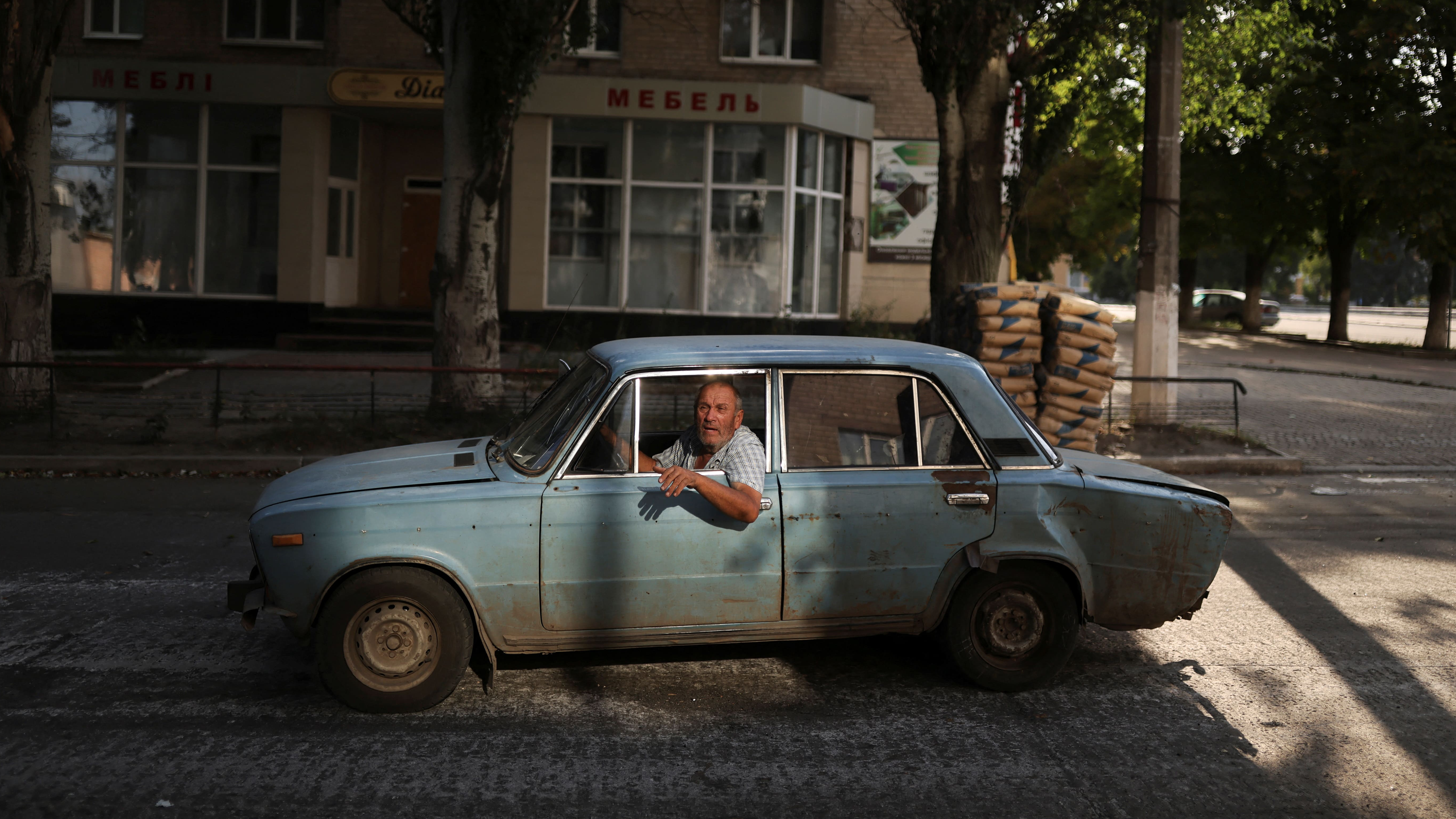 Sergey gestures as he drives his Soviet-era car in Bakhmut, Donetsk. /Nacho Doce/Reuters

Sergey gestures as he drives his Soviet-era car in Bakhmut, Donetsk. /Nacho Doce/Reuters

• Ukrainian forces reported heavy Russian shelling and attempts to advance on several towns in the eastern region of Donetsk that has become a key focus of the near six-month war, but said they had repelled many of the attacks.

• "Every Russian soldier who either shoots at the (Zaporizhzhia nuclear) plant, or shoots using the plant as cover, must understand that he becomes a special target for our intelligence agents, for our special services, for our army," Ukrainian President Volodymyr Zelenskyy said. READ MORE BELOW

• The exiled mayor of Enerhodar, where the Zaporizhzhia plant is located, said on Telegram that the city had been shelled from the suburbs, causing civilian casualties. Local Russian-installed official Vladimir Rogov wrote on Telegram that Ukrainian forces were shelling the plant.

• Russia, in a daily briefing, said it had taken control of Udy, a village in the northeastern Kharkiv region.

• Particularly heavy fighting has focused on the village of Pisky, near Donetsk Airport, the British defense ministry said in its daily intelligence bulletin.

• Any possible seizure of Russian assets by the United States will completely destroy Moscow's bilateral relations with Washington, TASS quoted the head of the North American Department at the Russian foreign ministry as saying.

• The UN-chartered ship Brave Commander will depart Ukraine for Ethiopia in the coming days after it finishes loading more than 23,000 metric tonnes of wheat in Pivdennyi, a UN official said. It will be the first humanitarian food aid cargo bound for Africa under the UN-brokered grains access deal.

• The first ship to leave Ukraine under a July 22 deal to resume grain exports from the country was approaching the Syrian port of Tartous on Sunday, two shipping sources said, after the vessel had been sailing with its transponder off.

• The first ship carrying Ukrainian wheat to be exported under the UN-brokered deal reached Istanbul on Sunday, the joint coordination center based in the Turkish city said.

Ukraine is targeting Russian soldiers who shoot at an occupied nuclear plant in the south of the country or use it as a base to shoot from, President Volodymyr Zelenskyy said on Saturday.

Ukraine and Russia have traded accusations over multiple recent incidents of shelling at the Zaporizhzhia facility, Europe's largest nuclear power plant. Russian troops captured the station early in the war.

"Every Russian soldier who either shoots at the plant, or shoots using the plant as cover, must understand that he becomes a special target for our intelligence agents, for our special services, for our army," Zelenskyy said in an evening address.

Zelenskyy, who did not give any details, repeated accusations that Russia was using the plant as nuclear blackmail. The G7 group of nations have called on Moscow to withdraw its forces from the power station.

Ukraine's defense intelligence agency earlier warned of fresh Russian "provocations" around the plant, while the exiled mayor of the town where the plant is located said it had come under fresh Russian shelling.

But local Russian-installed official Vladimir Rogov wrote on Telegram that Ukrainian forces were shelling the plant.

Ukrainian presidential adviser Mykhailo Podolyak accused Russia of "hitting the part of the nuclear power plant where the energy that powers the south of Ukraine is generated."

"The goal is to disconnect us from the (plant) and blame the Ukrainian army for this," Podolyak wrote on Twitter.

The defense intelligence agency said Russian troops had parked a Pion self-propelled howitzer outside the nearby town and put a Ukrainian flag on it.

The agency also said that Thursday's strikes on the territory of the plant, which Ukraine says damaged water-pumping infrastructure and a fire station, had been conducted from the Russian-controlled village of Vodiane, about seven kilometers east of the plant.