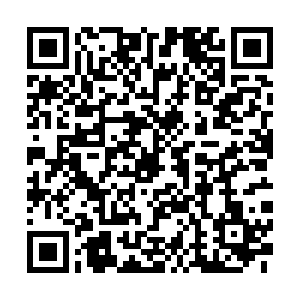 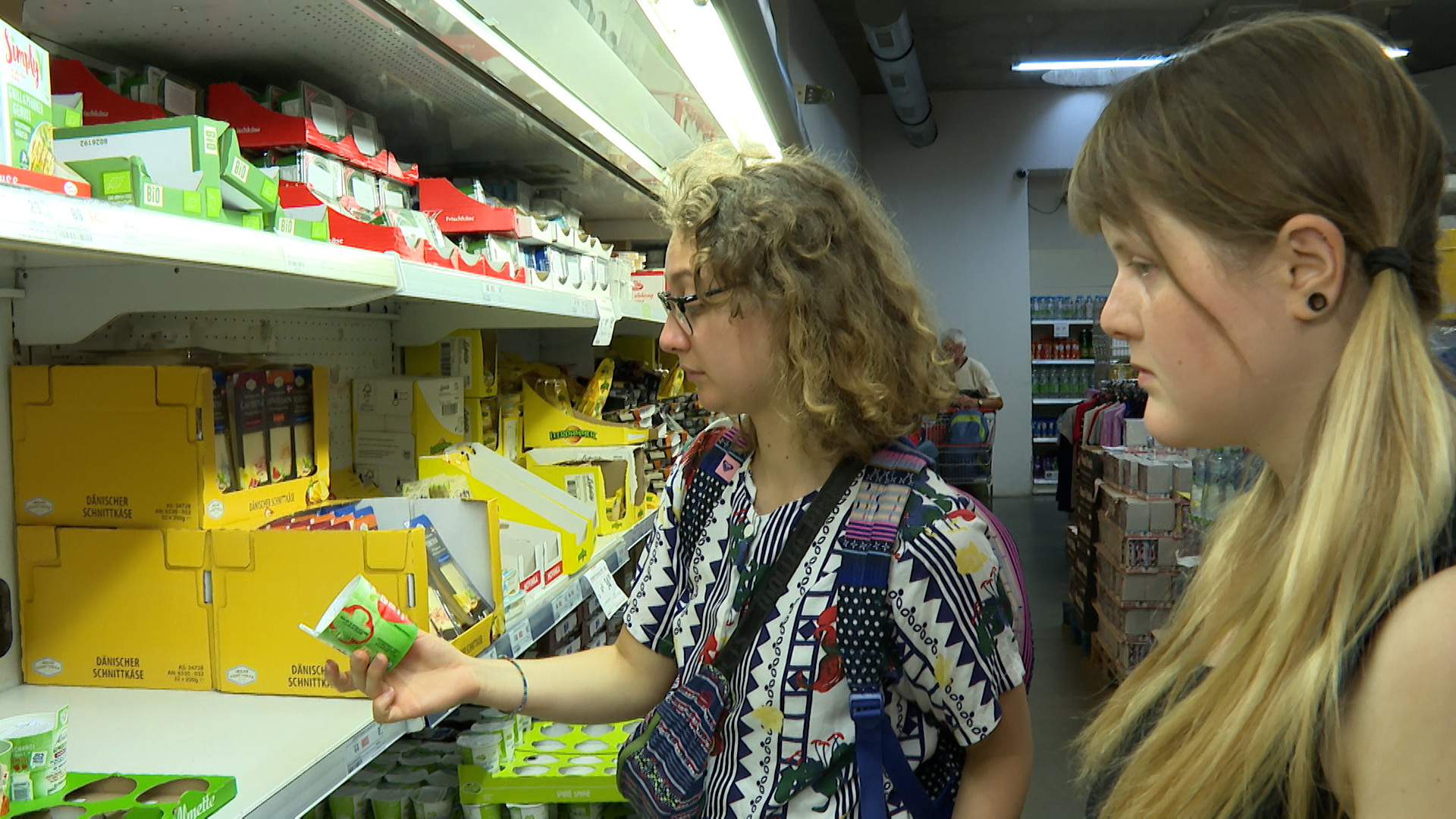 The rising cost of living is hitting Eastern European countries particularly hard. Czechia's July inflation rate of 17.5 percent, one of the highest in the EU, is expected to soon rise above 20 percent.

"I feel that it's quite hard to live," 22-year-old student Zuzana Walter told CGTN. "Gas, food, prices of building materials... it's just crazy," adds Pawel Trcala, a local businessman. Both are customers at Levne Potraviny DKS in the city of Brno which sells goods shortly before their expiration date – at half the price.

Grocery shopping is becoming a source of despair for many. In Czechia, the price of basic products like flour has risen by over 60 percent in just the last year. 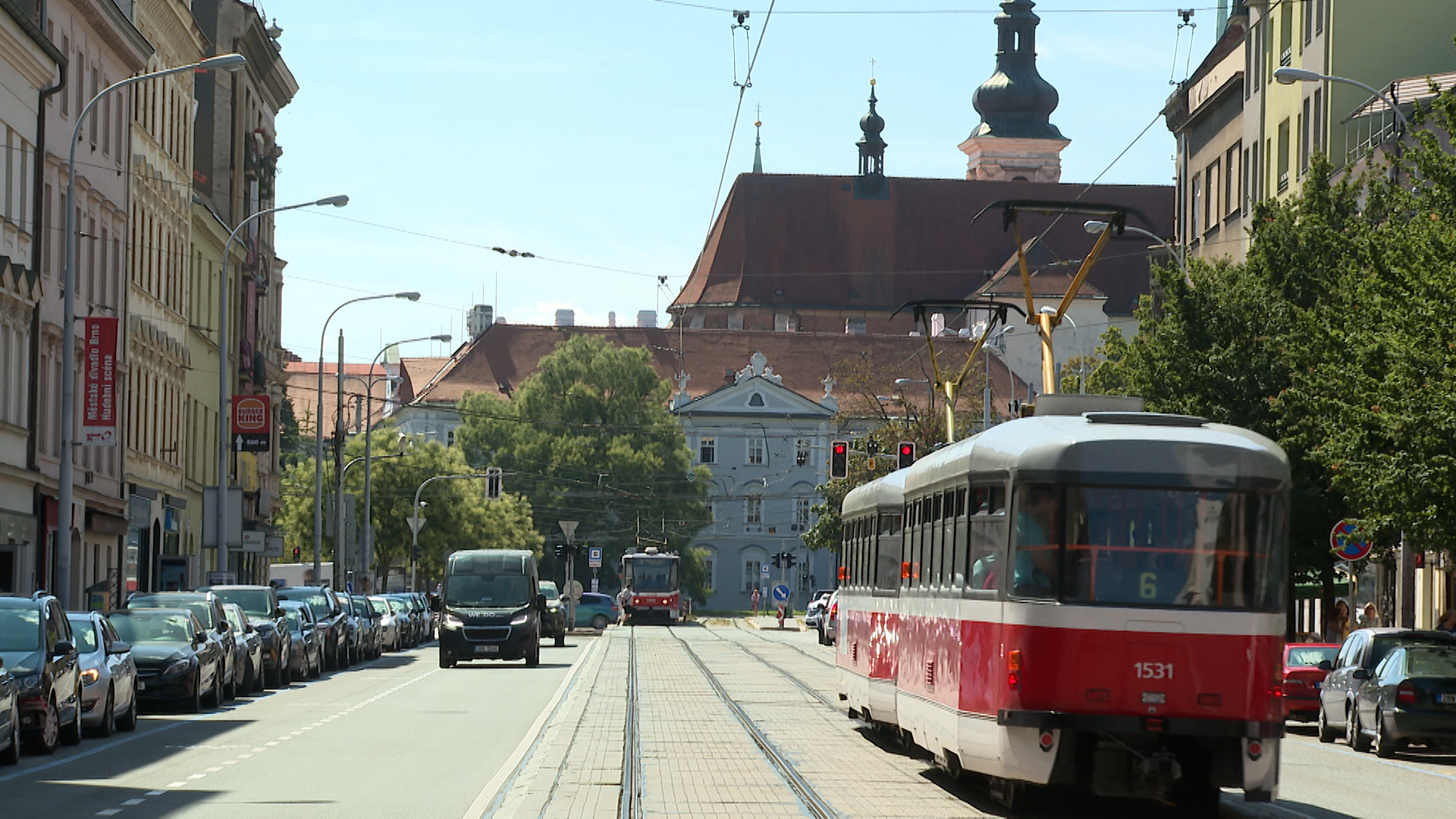 "I have two children, one of them is very sick. Inflation is a big problem for me." Iveta Masumova is 54 and says she can't afford new clothes. She has to be resourceful when it comes to buying food.

"Next month my rent will go up by more than a quarter. And also heating and electricity are becoming more expensive."

Masumova is not the only one who is struggling to keep her apartment. In the second quarter of this year, rents in the cities of Prague and Brno have risen by 30 percent.

Homeless shelters run by charities are overcrowded, reports Karel Dvorak from Caritas Brno: "People are getting more and more in trouble, especially those with low income – they need more and more the support from Caritas Czech Republic or other organisations so they can survive in such a new environment."

One reason why the Czechs are particularly affected by inflation is the country's low unemployment rate. But the country's strong dependence on fossil fuels is also a factor.