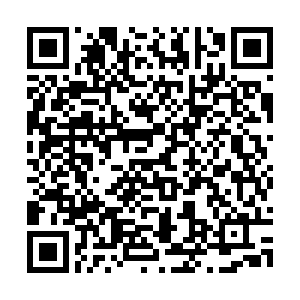 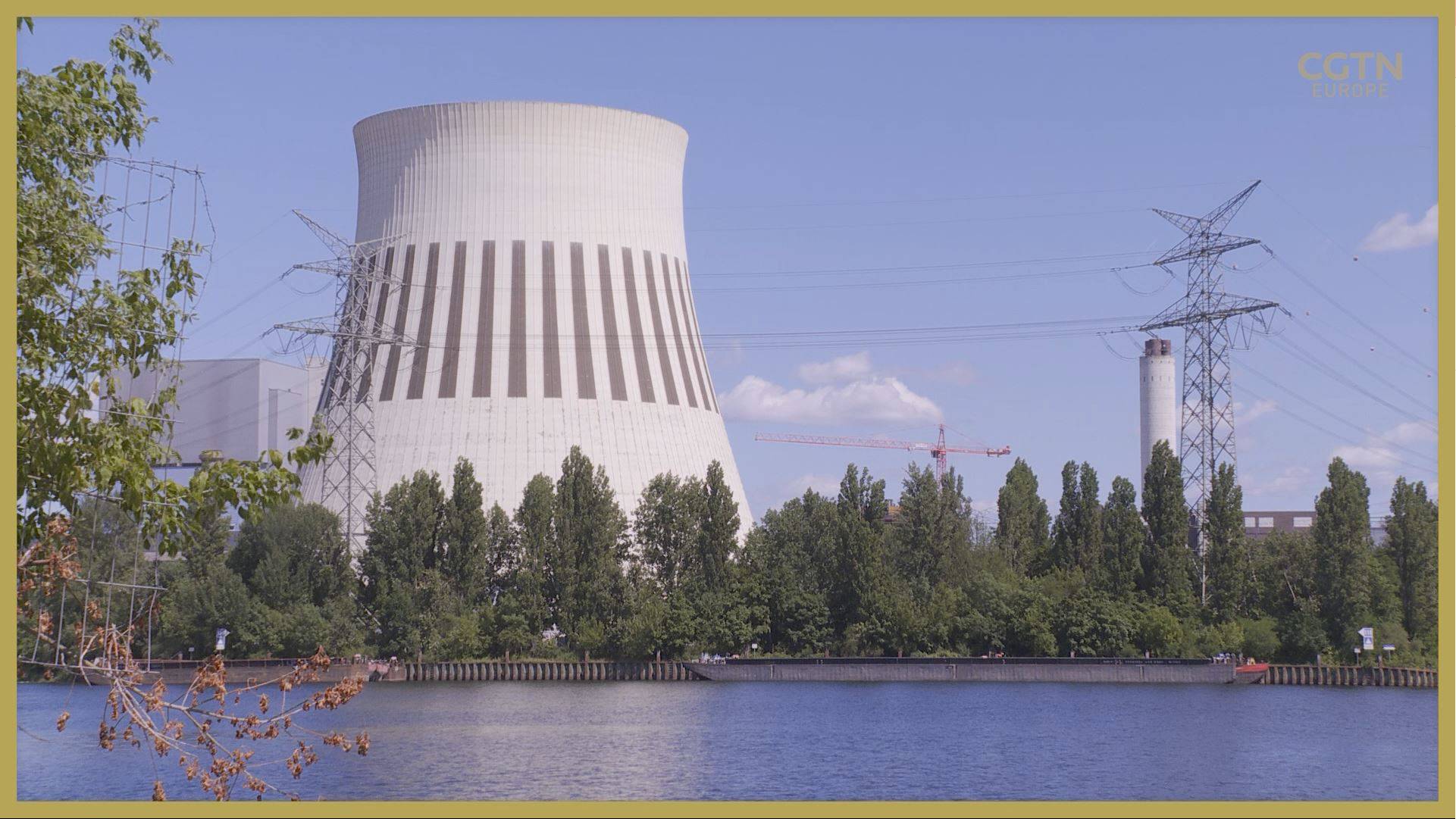 A EU import ban on Russian coal has become the latest in a suite of sanctions designed to rob Russia of lucrative fossil fuel revenue.

Under the rules, EU countries will no longer be allowed to buy coal from Moscow. It comes as much of Europe is already facing the possibility of energy shortages over the winter - after Russia cut back natural gas supplies via key export pipelines, including Nord Stream 1 which connects Russia to Northern Germany.

Cities across Germany are working to cut back energy use in order to try and preserve gas supplies for the winter. Many cities and towns have opted to switch off street lights and turn off hot water at public swimming pools.

But government forecasters say savings won't be enough to stabilize the grid, especially over the winter.  Germany has also fired up 10 coal power plants which had been retired - burning lignite coal seen as a controversial but necessary measure to shore up electricity supplies.

But, like gas, challenges around where to source coal persist - especially as the full force of the Russian ban is likely to be felt in coming months. Before the war in Ukraine - Germany got almost half its coal from Russia with the search now on for alternative sources from further abroad expected to put even more pressure on household bills.

Professor Christian Schweiger, a political scientist at Chemnitz University of Technology, says the impact of rising electricity prices on households may  government of Olaf Scholz.

"The less well-off people in Germany are less likely to accept that they should face additional financial burden for a somewhat ethical foreign policy that they don't fully support and question in part and so it will be very difficult for the government to find full-hearted support amongst the German population for this," he said.

Germany will increase coal imports from further abroad to compensate for the loss of Russian supplies. Exports from the U.S., Australia, and South Africa are expected to increase to help to power the freshly re-opened plants.

Chancellor Olaf Scholz said the situation underscores the need for the country to move faster towards cleaner sources of power that can be generated domestically.

"We see how dependent we are from energy imports all over the world and in this case, especially from Russia, it's important to know that we in Germany have technical abilities that are realistic and produce economically functioning jobs and economic value which can help free us from this dependency and defend our own sovereignty," he told reporters while visiting a hydrogen plant in western Germany.

The government maintains the households will have enough heating over the winter - and that if energy does need to be rationed - it will be heavy industry asked to power down.

But shoring up supplies does come at a cost. Bills are expected to rise across the board and even with increased coal output a new energy levy being proposed by the Scholz Government is expected to cost the average four-person family around $1,200 dollars extra a year.