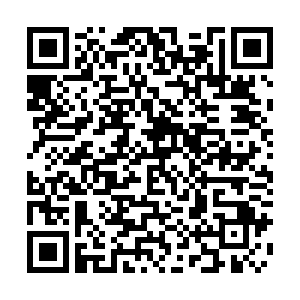 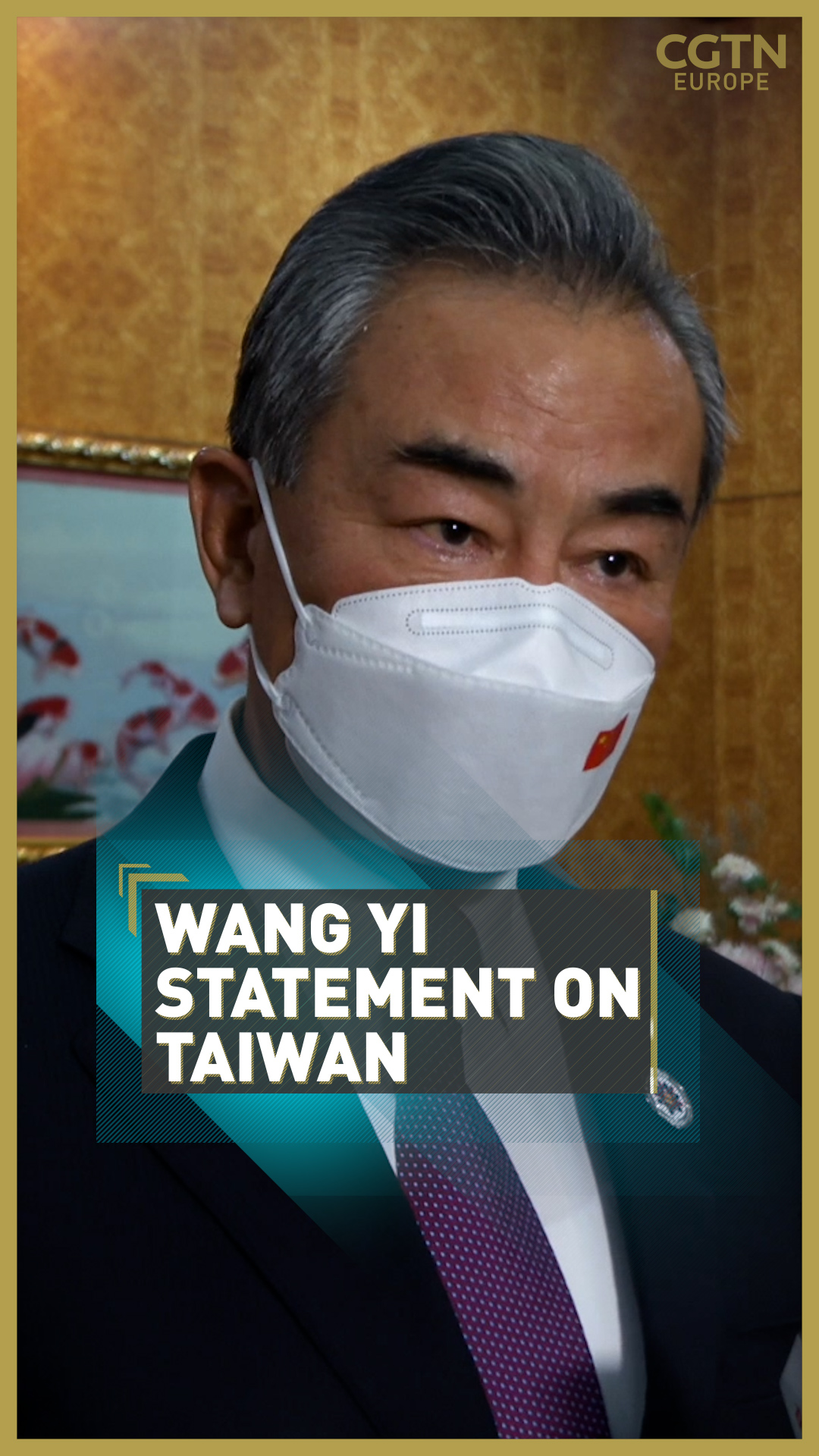 "I believe this so-called G7 statement is just nonsense. There will be absolutely no support and response from the international community . More than 100 countries have come forward to show their attitude, adhere to the One China principle and support China in safeguarding its sovereignty and territorial integrity, against violation of China's sovereignty," Wang told CGTN on the sidelines of an ASEAN meeting in Cambodia.

The One China principle, which recognizes that the island of Taiwan is an integral part of the People's Republic of China, has been acknowledged by all the G7. Nevertheless, in a statement issued yesterday, foreign ministers from the group, which includes the U.S., European Union and Japan, said China had no justification for initiating military drills around Taiwan.

Beijing had warned the U.S. on a number of occasions against Pelosi's visit and the U.S. military had also cautioned against it.

Wang said it was the G7 that was undermining regional stability and world peace by backing Pelosi's actions.