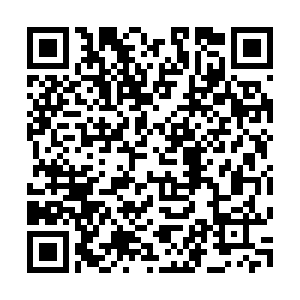 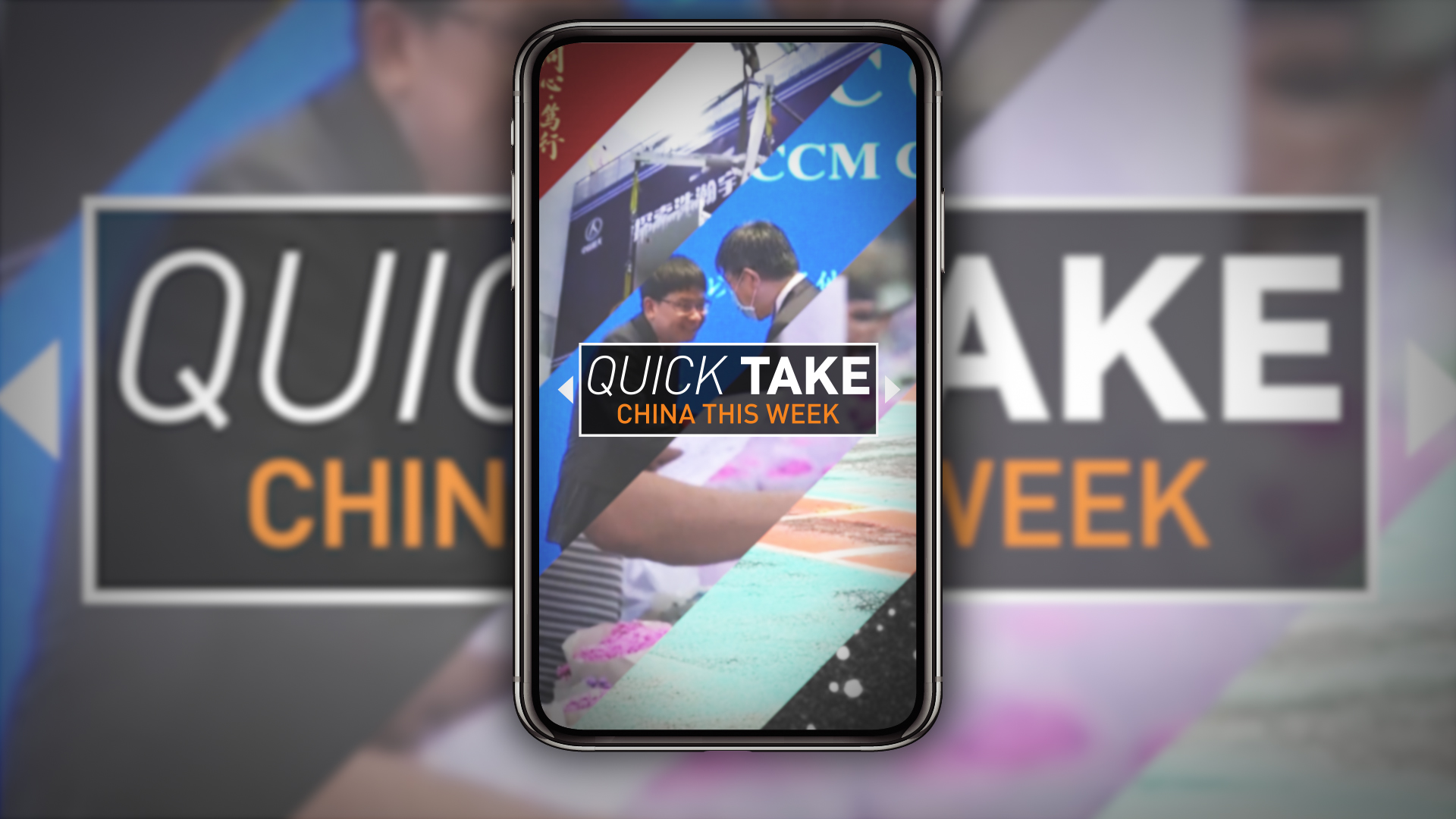 From poster art to the Paralympics, here are some of the most fascinating stories you may have missed from China this week...

Qixi Festival is one of China's traditional festivals – commonly referred to as Chinese Valentine's Day. People mark the occasion, celebrated this year on August 4, by giving gifts – especially flowers. The Dounan Flower Market in the city of Kunming solid a record 8.3 billion flowers last year and traders told CGTN they are expecting to surpass that this year.

Two new near-Earth asteroids have recently been discovered and confirmed this week by the Purple Mountain Observatory of the Chinese Academy of Sciences this week. The asteroids belong to the Amor group, and are estimated to be 45 and 230 meters in diameter, said the observatory.

The asteroids were spotted by the observatory's Near-Earth Object Telescope. /Purple Mountain Observatory

The asteroids were spotted by the observatory's Near-Earth Object Telescope. /Purple Mountain Observatory

China launched a terrestrial ecosystem carbon monitoring satellite and two other satellites into the planned orbit from Taiyuan Satellite Launch Center this week.

It is expected to play an important role in offering data support on the country's forest carbon sink, so as to help meet China's goals of carbon peak by 2030 and carbon neutrality by 2060, according to its designer.

The research team has designed an autonomous operation mode for the satellite, making it possible for the satellite to independently judge a slew of factors such as ocean, land and lighting condition, in order to plan detection tasks automatically.

The ICCM Gold Medal of Mathematics, recognized as the highest achievement for Chinese mathematicians, went to Ding Jian from Peking University for solving several longstanding problems in probability and mathematical physics. The ceremony was part of the annual event that also presented Leon Simon from Stanford University with the international cooperation award for his strong support of the Chinese mathematical community throughout his career. 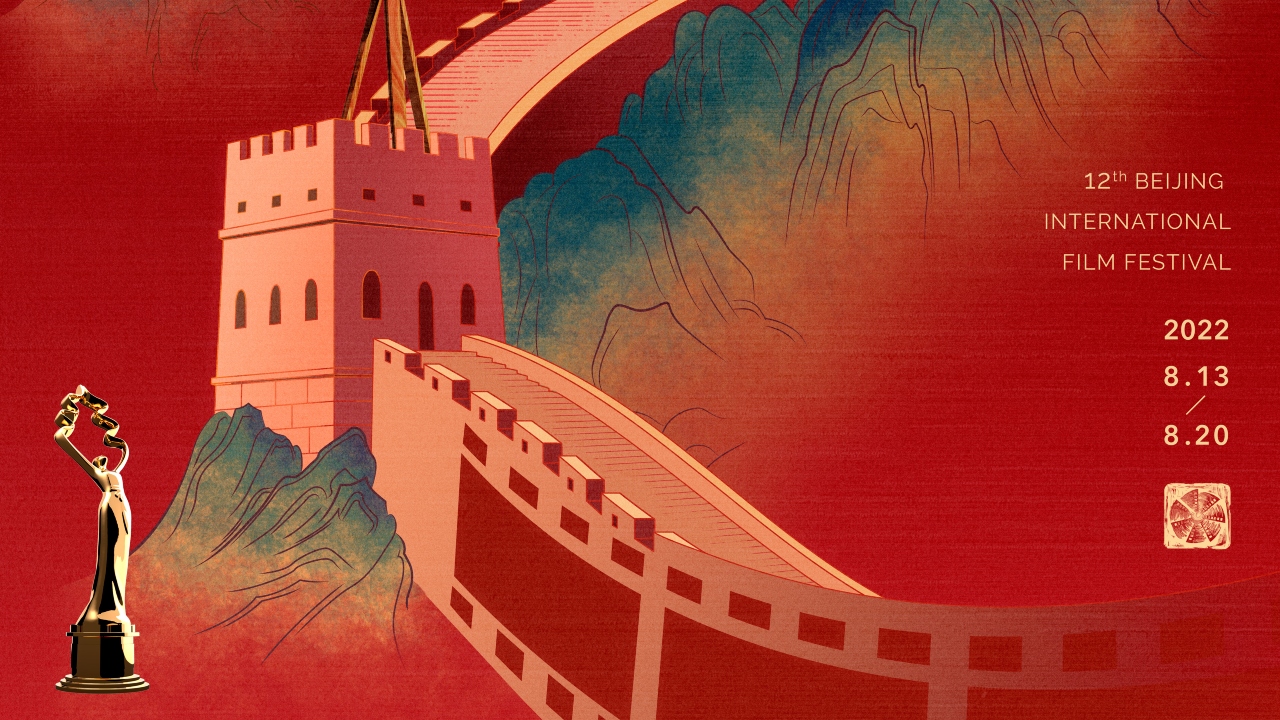 One of China's greatest feats of engineering has been transformed for this year's Beijing Film awards. With Chinese red as the primary color and using the traditional Chinese art of silk-painting, the Great Wall morphs into the shape of a filmstrip in the poster.

The 12th Beijing International Film Festival takes place between August 13 and 20 under the theme "United we advanced." Organizers said the theme is "an invitation to friends worldwide and a resounding answer from Chinese filmmakers to the new journey of the new era."

A video of a young one-legged man has gone viral in China after his exercises have astounded and inspired thousands across the country. Zhang Qinghong, 22, is a native of Honghe Hani and lost his right leg at the age of 12 when a power line toppled over and burned him. Despite the severe physical and mental trauma Zhang has pushed his body to new limits after watching the 2014 Asian Para Games on TV. His dream is to compete in the 2024 Paralympics in Paris.