Download
Instagram's boss Adam Mosseri is moving to the UK. Why does it matter?
Duncan Hooper 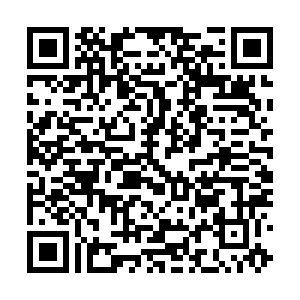 Adam Mosseri, who runs Instagram, will move to the social media giant's London hub. The move is reported as temporary, and while it won't officially change Instagram's status, it will make London its de facto headquarters. 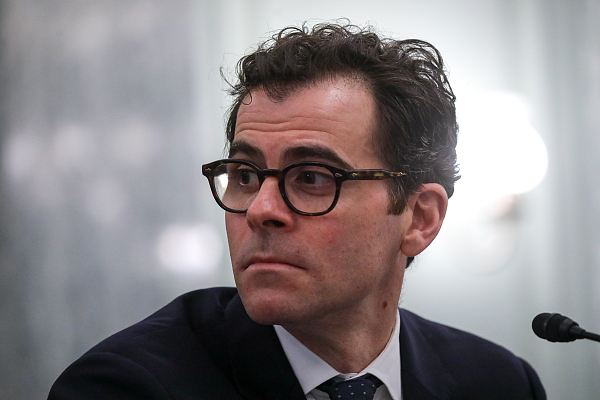 Why is this happening?

There are three main reasons thought to be behind the decision.

Instagram is a truly global company. While its biggest individual markets are the U.S. and in Asia, Europe has a large cumulative weight and also represents a key advertising market.

In addition, Europe is at the forefront of regulating the industry, with Brussels and London both recently rolling out wide-ranging new rules aimed at reining in what some see as irresponsible behavior by social media businesses.

Competition for engineers in California is intense and with high inflation threatens to magnify the upward pressure on wages. Meta CEO Mark Zuckerberg has told his leadership team that they will have to cut staffing costs, which have surged in recent years. The Financial Times, which first reported Mosseri's move, says engineers are three times cheaper in London and the city can also offer a wider diversity of international talent and languages.

Another factor may well be incentives which the UK government is offering. London has been very keen to attract businesses by using the flexibility it has gained after leaving the EU and a coup of this kind would be a hugely valuable victory.

Zuckerberg has long been an advocate of flexible working and himself divides his time between a home in Hawaii and California.

Meta's head of growth, head of information security, head of marketing and head of product all have bases out of California. Nick Clegg, head of global affairs, announced he will spend part of the year in London. Mosseri is said to have personal reasons to want to work from London.

All this comes at a pivotal moment for Meta as the company faces perhaps the most severe challenge in its history. One of its iconic leaders, Chief Operating Officer Sheryl Sandberg, left at the beginning of the month; user growth is slowing under a sustained attack from TikTok, which is diverting eyeballs from Facebook and Instagram; and investors are questioning the vast sums Meta has invested in the embryonic Metaverse without an obvious revenue model. 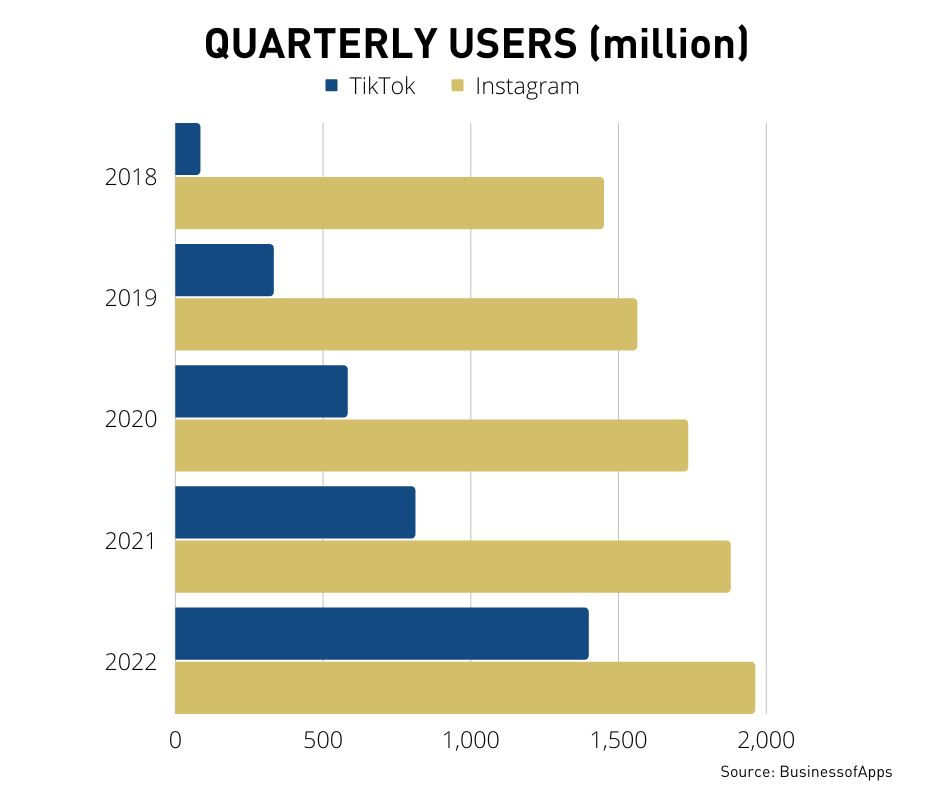 Since Facebook bought Instagram in 2012 it has been the growth platform for the company, appealing to a much younger user base. But it is facing challenges from two fronts – from TikTok and from companies cutting back on advertising spending amid a squeeze on consumer incomes,

Of course Instagram has reacted. TikTok's recipe is no secret: it has a focus on very short vertical videos. And it has an algorithm that can make a post from almost anyone go viral globally.

In recent years Instagram has introduced more vertical video formats – notably Reels – but when Mosseri announced it would be prioritizing video in its algorithm he faced a huge backlash from some of its most influential users who said they preferred photos. 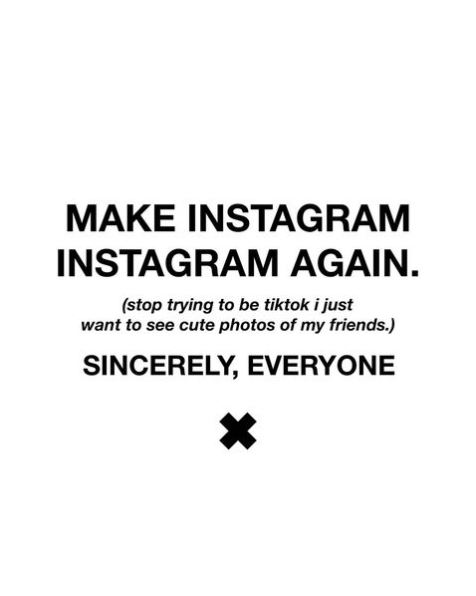 Mosseri was forced to backtrack, and this reveals the challenge Instagram has in matching TikTok without losing its own identity.

Where do politics come in?

Social media companies are tremendously powerful, they have the power to influence voters and have been used to organize enormous protest movements.

For the EU, it's been a source of some concern for many years that the big players are all based outside its borders while carrying so much influence inside. Of the top 30 social media apps around the world, 18 are based in the U.S., 8 in China and just one – Viber – in the European Union.

So for the government in London, attracting one of the biggest players on the very doorstep of the EU amid continuing debate about the legacy of Brexit, could represent an enormous vindication of its economic policies.