The European Union has sent $1 billion to the Government of Ukraine as part of an $9 billion loan package designed to support the country's finances.

Brussels sent two payments of $500 million on August 1 and August 2, following a deal approved at the G7 finance ministers meeting in May 2022.

The agreement pledged $18 billion of support for the Ukrainian government, half of which would be financed by the European Union.

The European Commission said in a statement that this $1 billion package "is part of the extraordinary effort by the EU, alongside the international community, to help Ukraine to address its immediate financial needs." 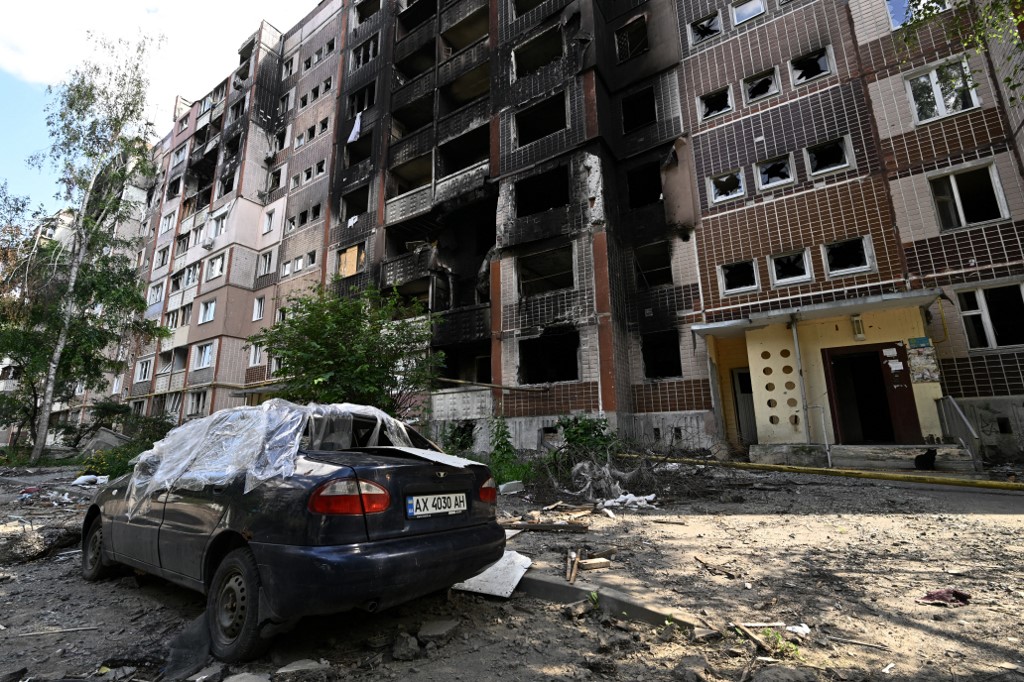 Ukraine's finance minister, Sergii Marchenko, said he was "grateful to our partners for the unwavering support for Ukraine and directing loan funds in a quick manner," and that the money would "be directed on financing the priority needs of the state budget."

Despite this initial payment, it remains unclear when the rest of the $9 billion commitment will be sent to Ukraine, with European authorities and national governments at loggerheads over where the funding should come from.

The European Union has previously offered financial support to Ukraine, both through a similar scheme - a $1.2 billion loan in February - and through humanitarian and military assistance.

It allocated $348 million for humanitarian aid programs to help civilians affected by the war, and $2.5 billion of military assistance to the Ukrainian armed forces.

Elsewhere, Sweden and Poland organised an international donors conference which aimed to support Ukraine in tackling the economic and humanitarian consequences of the Russian offensive. The conference, held in Warsaw in early May 2022, raised €6.5 billion for Ukraine, with several European countries, and the European Commission, contributing to the fund.

European nations have also provided military support to Ukraine through NATO, with countries pledging to send more weapons during the most recent NATO summit in June 2022.

While supporting Ukraine represents a large part of the EU's response to the conflict, the bloc has also retaliated against Russia by rolling out a slew of economic sanctions ranging from blocking the import of Russia crude oil to direct sanctions against Russian politicians.|

With the Ukrainian economy in a difficult position, the EU has promised additional funding, whenever it arrives, to help sustain the country's finances.