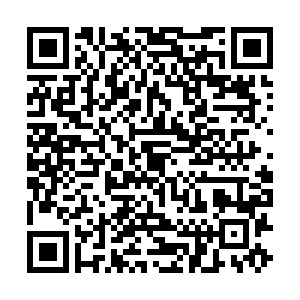 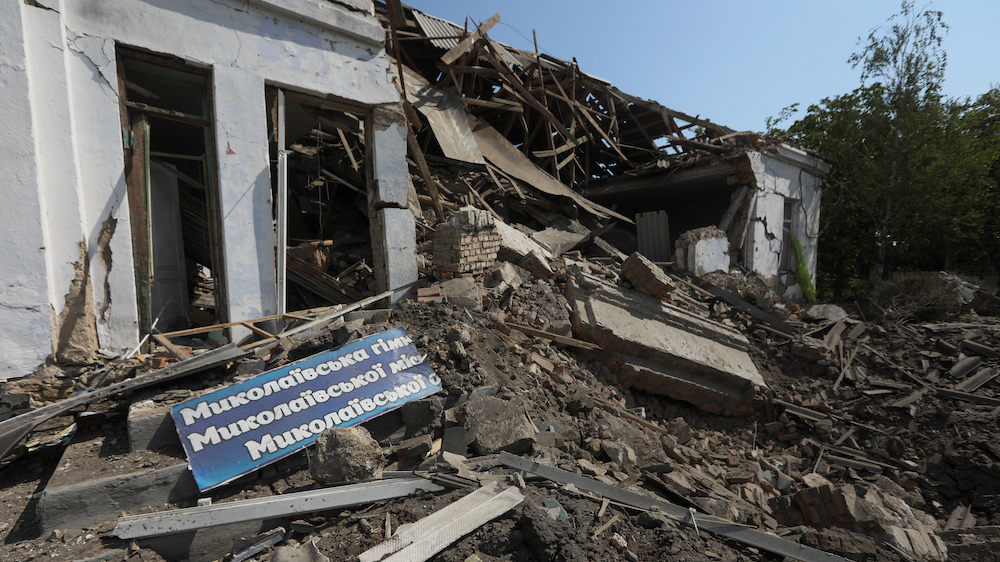 A school was among the buildings destroyed by recent strikes on Mykolaiv./Reuters

A school was among the buildings destroyed by recent strikes on Mykolaiv./Reuters

• A senior official in Russian-annexed Crimea accused Ukraine of carrying out a drone attack ahead of planned celebrations to mark Russia's Navy Day, injuring five and forcing the cancellation of festivities.

"An unidentified object flew into the courtyard of the fleet's headquarters," Mikhail Razvozhayev, governor of Sevastopol, home to Russia's Black Sea fleet, wrote in a statement. The Ukrainian defence ministry has not yet commented.

• The mayor of the southern Ukrainian city of Mykolaiv, Oleksandr Senkevych said the city had been hit by heavy Russian strikes overnight, with two people confirmed killed and three wounded. Senkevych wrote that the Mykolaiv strikes were "probably the most powerful of the entire time (of the war)."

• The southern city of Nikopol also came under heavy attack, the governor of Dnipropetrovsk, Valentyn Reznichenko said. He said up to 50 'Grad' rockets hit residential areas in Nikopol on Sunday morning, wounding one man and damaging homes and gas and water pipes.

• Ukraine's government has decided on a mandatory evacuation of people in the eastern Donetsk region, scene of fierce fighting with Russia, President Volodymyr Zelenskyy said on Saturday. He also said the hundreds of thousands of people still in combat zones in the larger Donbas region needed to leave.

• "The more people leave the Donetsk region now, the fewer people the Russian army will have time to kill," Zelenskyy said in a televised address.

• Zelenskyy said the country's harvest could be half its usual amount this year due to the Russian invasion of Ukraine.

• The possibility of the first grain-exporting ship leaving Ukraine's ports on Monday is high, a spokesperson for President Tayyip Erdogan said.

• President Vladimir Putin said the Russian navy would receive hypersonic Zircon cruise missiles within the next few months and that the area of their deployment would depend on Russian interests.