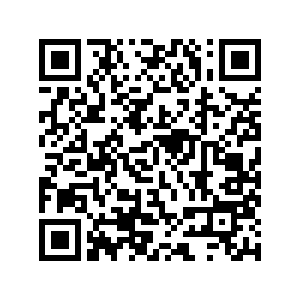 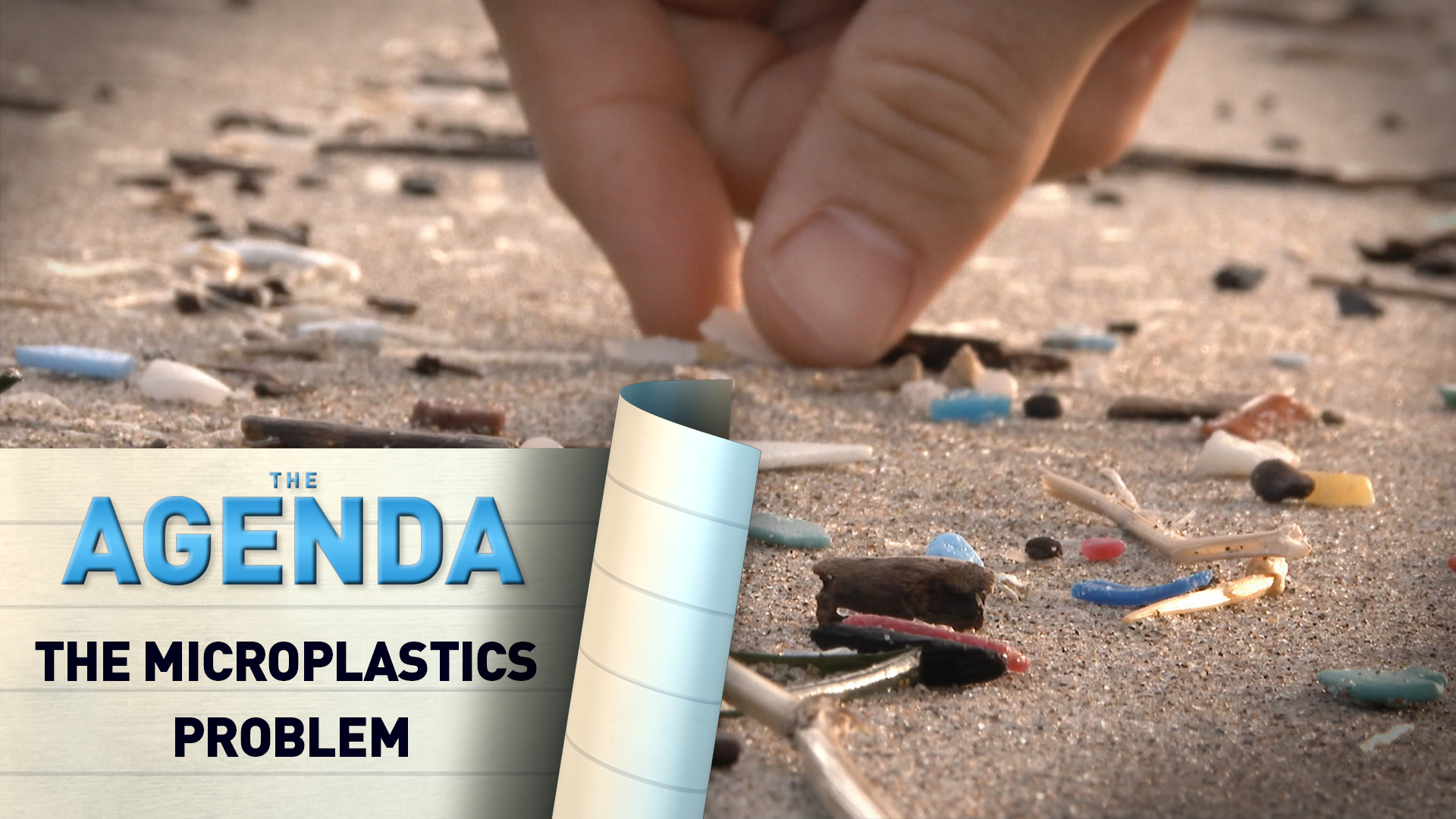 It's estimated there are now more than 5 trillion pieces of microplastics - that's pieces of plastic less than 5mm long - polluting the world's oceans. And as well as a risk to the environment, there's now real cause for concern on their impact on human health.

Earlier this year scientists found evidence of microplastics in the human bloodstream and the lungs for the very first time. On this edition of The Agenda, Juliet Mann speaks to Dr Laura Sadofsky, Senior Lecturer in Respiratory Medicine at Hull York Medical School, one of those scientists about just how alarmed we should be about her findings. 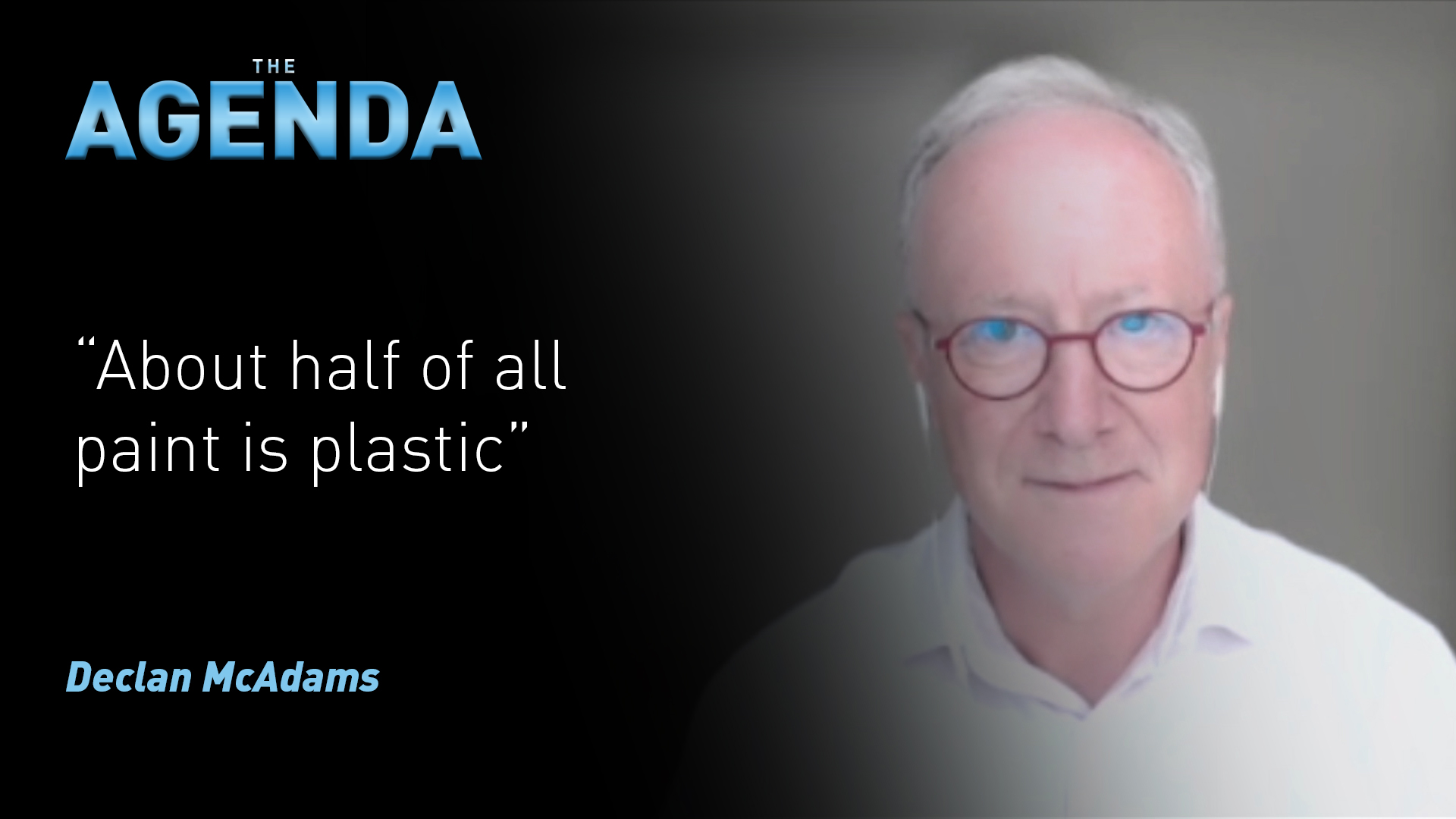 She also talks to Declan McAdams, Co-Founder & Chair of Pinovo about his company's invention which could have a major impact on preventing pollution from one of the biggest sources of microplastics – paint.

And she meets Emily Stevenson, Co-Founder of Beach Guardian, who began her fight against plastics aged just 11 – and is now part of a huge campaign to encourage people everywhere to clean up their local beaches.