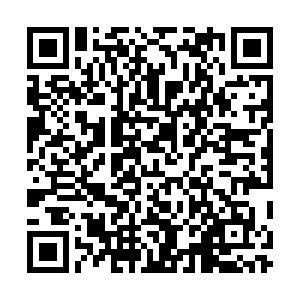 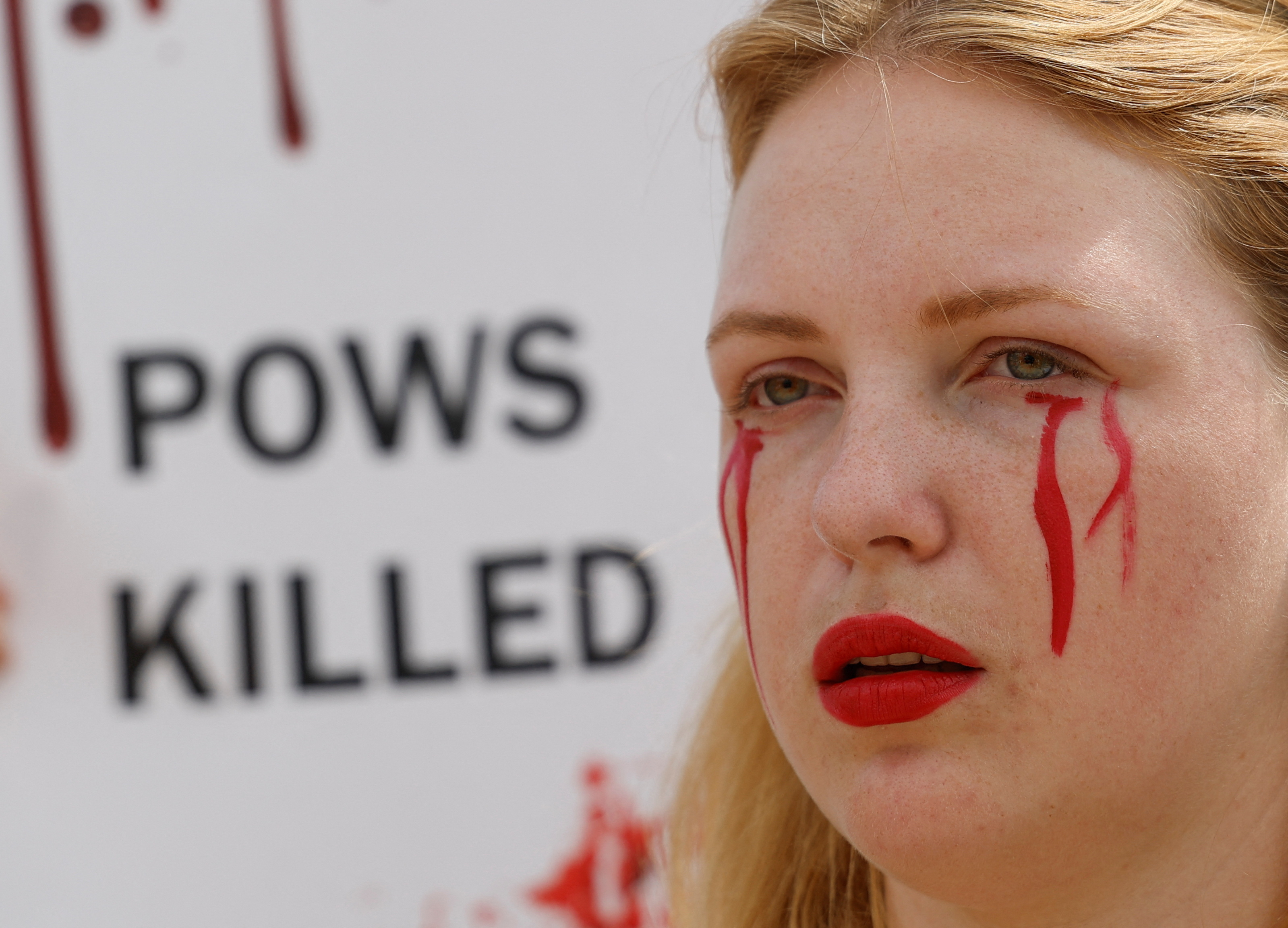 Yuliana, girlfriend of a defender of the Azovstal Iron and Steel Works in Mariupol, attends a rally on Saturday demanding Russia be named as a state sponsor of terrorism. Reuters/Valentyn Ogirenko

Yuliana, girlfriend of a defender of the Azovstal Iron and Steel Works in Mariupol, attends a rally on Saturday demanding Russia be named as a state sponsor of terrorism. Reuters/Valentyn Ogirenko

• Ukrainian President Volodymyr Zelenskyy said the deaths of dozens of prisoners in a Russian-held jail showed there should be clear legal recognition that Russia was a state sponsor of terrorism.

• White House Press Secretary Karine Jean-Pierre told reporters the U.S. was considering the move, along with other unspecified measures.

• The International Committee of the Red Cross, said it has requested access to the prison "to determine the health and condition of all the people present on-site at the time of the attack."

• President Zelenskyy visited a Black Sea port on Friday to watch crews prepare to export grain trapped by Russia's five month-old offensive, a week after a deal was struck to allow critical food supplies to flow to millions of people facing hunger.

• Russia is "running out of steam" in its assault on Ukraine, the chief of Britain's MI6 foreign intelligence agency, Richard Moore, said in a brief comment on social media on Saturday

• Russian-installed authorities in newly occupied territories in southern Ukraine are under pressure and possibly preparing to hold referendums on joining Russia later this year, Britain's military said on Saturday.

• Linda Thomas-Greenfield, the U.S. ambassador to the United Nations has told the UN Security Council there should no longer be any doubt that Russia intends to dismantle Ukraine "and dissolve it from the world map entirely."

• Russia's foreign ministry on Saturday announced sanctions against 32 officials and journalists from New Zealand for supporting what it called the country's "Russophobic agenda." The list includes Shane Arndell, deputy chief of the naval forces, and Wellington mayor Andy Foster, among other officials.

• Russian gas producer Gazprom said on Saturday it had stopped supplying neighbouring Latvia with gas, accusing it of violating conditions for gas withdrawal. Gazprom's move comes a day after Latvian energy firm Latvijas Gaze said it was paying Gazprom in Euros rather than rubles. 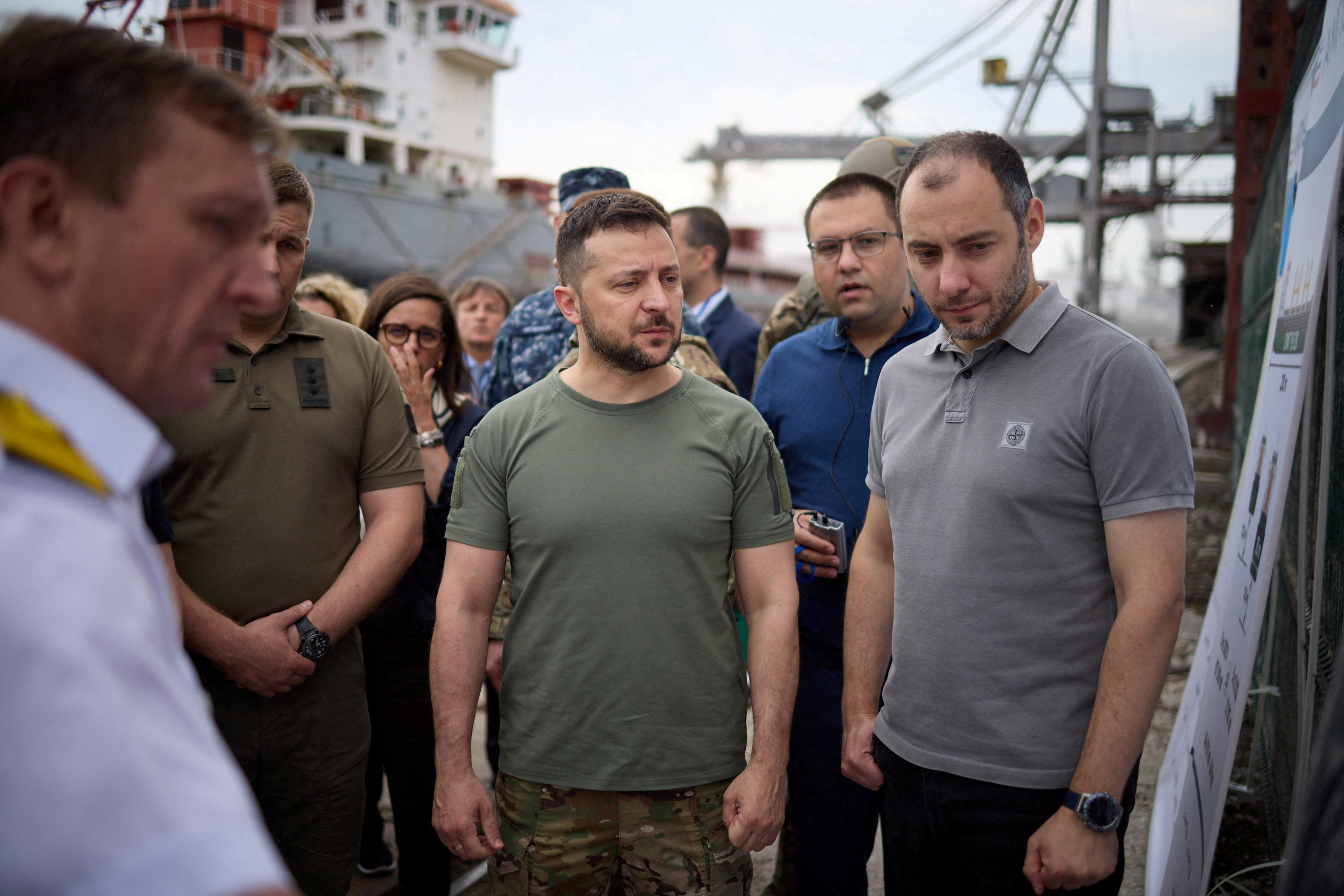 Ukraine has doubled down on blaming Russia for the deaths of dozens of Ukrainian prisoners of war in a separatist-controlled area of the country's east.

Ukrainian President Volodymyr Zelenskyy said the United Nations and the International Committee of the Red Cross have a duty to react after shelling of a prison complex in Donetsk province killed the POWS.

"It was a deliberate Russian war crime, a deliberate mass murder of Ukrainian prisoners of war," Zelenskyy said in a video address late Friday. "There should be a clear legal recognition of Russia as a state sponsor of terrorism."

The US administration is looking into the possibility of doing that, White House Press Secretary Karine Jean-Pierre told reporters.

"This requires a determination by the Department of State on specific criteria in congressional statute. So we're looking into it along with a range of other proposals to impose further costs on Russia," she said.

Russian Foreign Ministry Spokeswoman Maria Zakharova earlier castigated Washington over its "idiotic" gamble to brand Russia as a sponsor of terrorism and warned that the move won't go unanswered.

Secretary of State Anthony Blinken earlier this week said the Biden administration didn't think there would be much practical effect from adding Russia to the list.

Both Ukraine and Russia alleged the attack on the prison was premeditated and intended to silence the Ukrainian prisoners and to destroy evidence, including of possible atrocities.

The International Committee of the Red Cross, which has organized civilian evacuations in the war and worked to monitor the treatment of POWS held by Russia and Ukraine, said it has requested access to the prison "to determine the health and condition of all the people present on-site at the time of the attack."

"Our priority right now is making sure that the wounded receive life-saving treatment and that the bodies of those who lost their lives are dealt with in a dignified manner," the Red Cross said in a statement.

Friday's attack on the prison reportedly killed Ukrainian soldiers who were captured in May after the fall of Mariupol, another port city where troops famously held out against a months-long Russian siege.

Moscow opened a probe into the attack, sending a team to the site from Russia's Investigative Committee, the country's main criminal investigation agency. The state RIA Novosti agency reported that fragments of U.S.-supplied precision High Mobility Artillery Rocket System rockets were found at the site.

The Ukrainian military denied making any rocket or artillery strikes in Olenivka, and it accused the Russians of shelling the prison to cover up the alleged torture and execution of Ukrainians there.

The Institute for the Study of War, a think tank based in Washington, said the competing claims and limited information prevented assigning responsibility for the attack but that the "available visual evidence appears to support the Ukrainian claim more than the Russian."