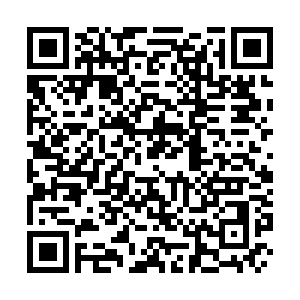 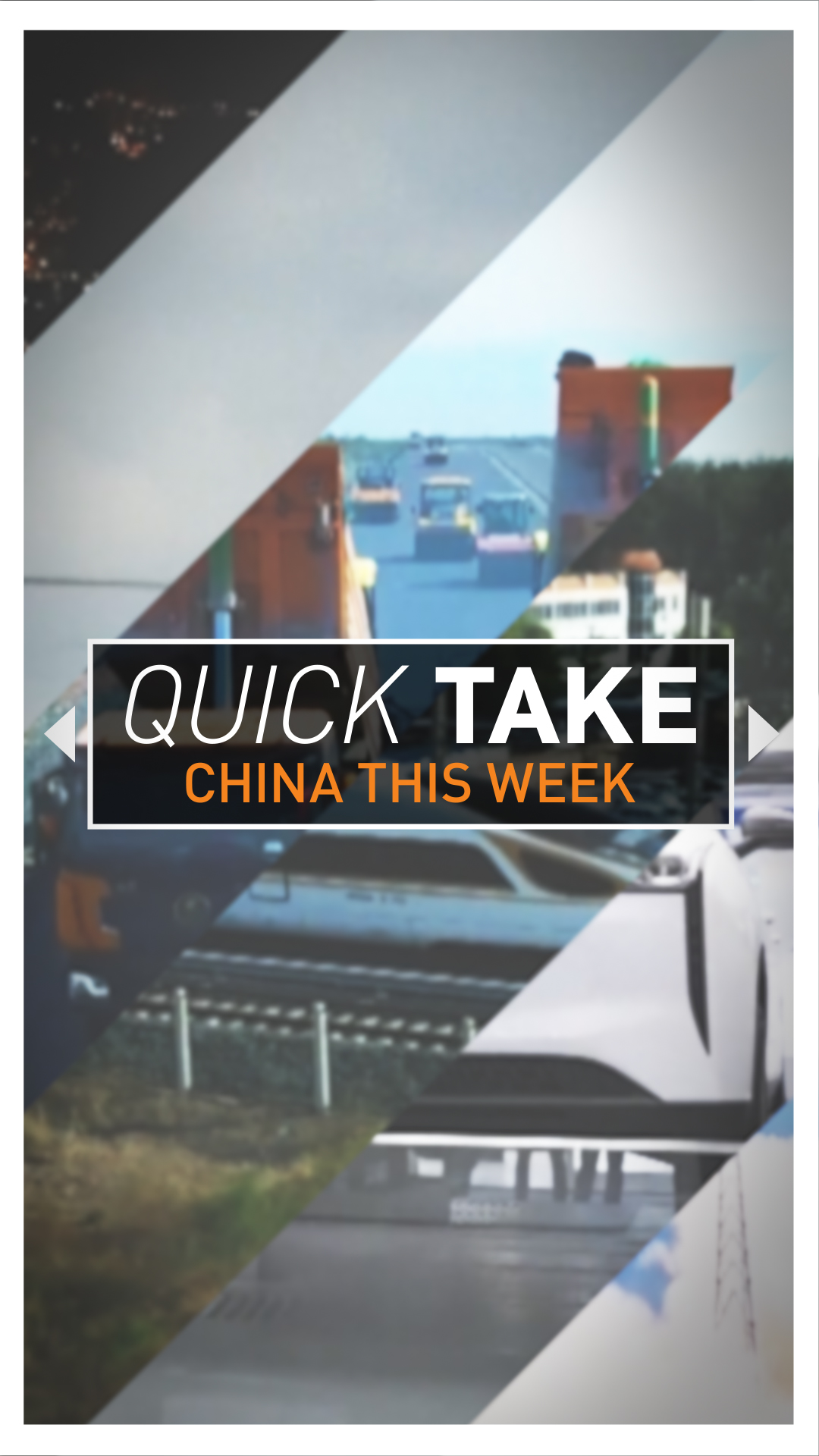 China Quick Take brings you six stories you may have missed last week.

At 23 tonnes, the Wentian space lab is the largest cargo ever launched into orbit from China. It will join up with the core module of the space station to provide space for experiments as well as additional power and data capacity.

The country used the Long March 5B carrier rocket – China's most powerful rocket for low-Earth orbit missions – to blast off the massive spacecraft.

At present, the expressway network covers 98.8 percent of cities each with an urban population of over 200,000 and prefecture-level administrative centers, while linking around 88 percent of county-level regions, according to the Ministry of Transport.

Transport infrastructure has been crucial to China's poverty alleviation network. 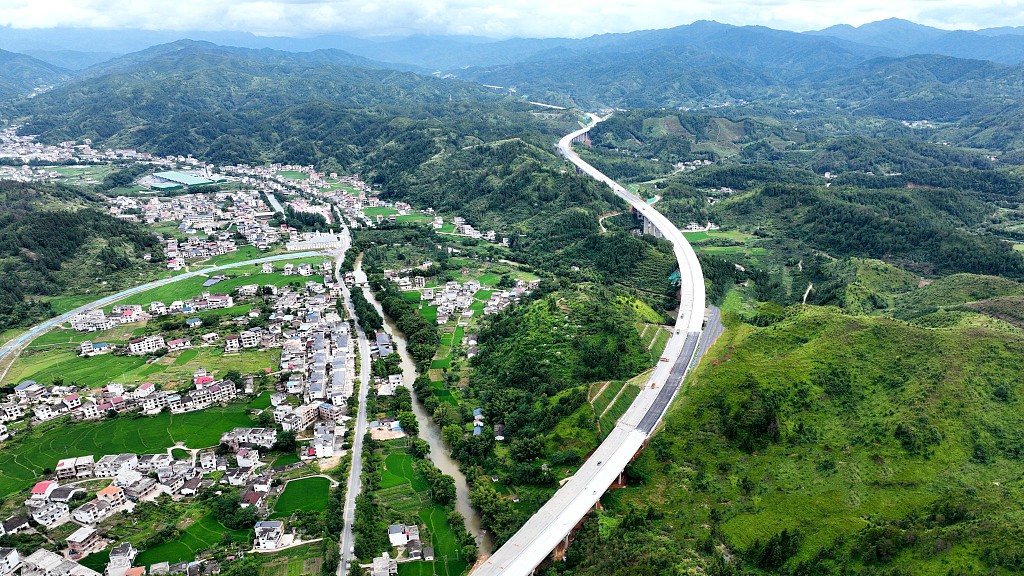 A section of Yisui Expressway about to be completed in Duiziqian Town, Suichuan County. /VCG

A section of Yisui Expressway about to be completed in Duiziqian Town, Suichuan County. /VCG

China put 2,043 kilometers of new railway lines into operation in the first half of the year, 995.9 km of which are high-speed, according to China State Railway Group.

Over 70 percent of the lines went into operation in June, despite intermittent outbreaks of COVID-19 across several provinces.

Developed by Aviation Industry Corporation of China Harbin Aircraft Industry, the AC352 is a twin-engine, multi-purpose helicopter that can carry up to 16 passengers with a 7.5-tonne maximum take-off weight.

The AC352 successfully conducted its maiden flight on December 20, 2016, in Harbin, capital city of northeast China's Heilongjiang Province, and began the flight-test journey for airworthiness certification at the end of 2019.

The helicopter can be used for search and rescue, deep-sea oil drilling support, personnel transportation, medical rescue, business charter and other fields. 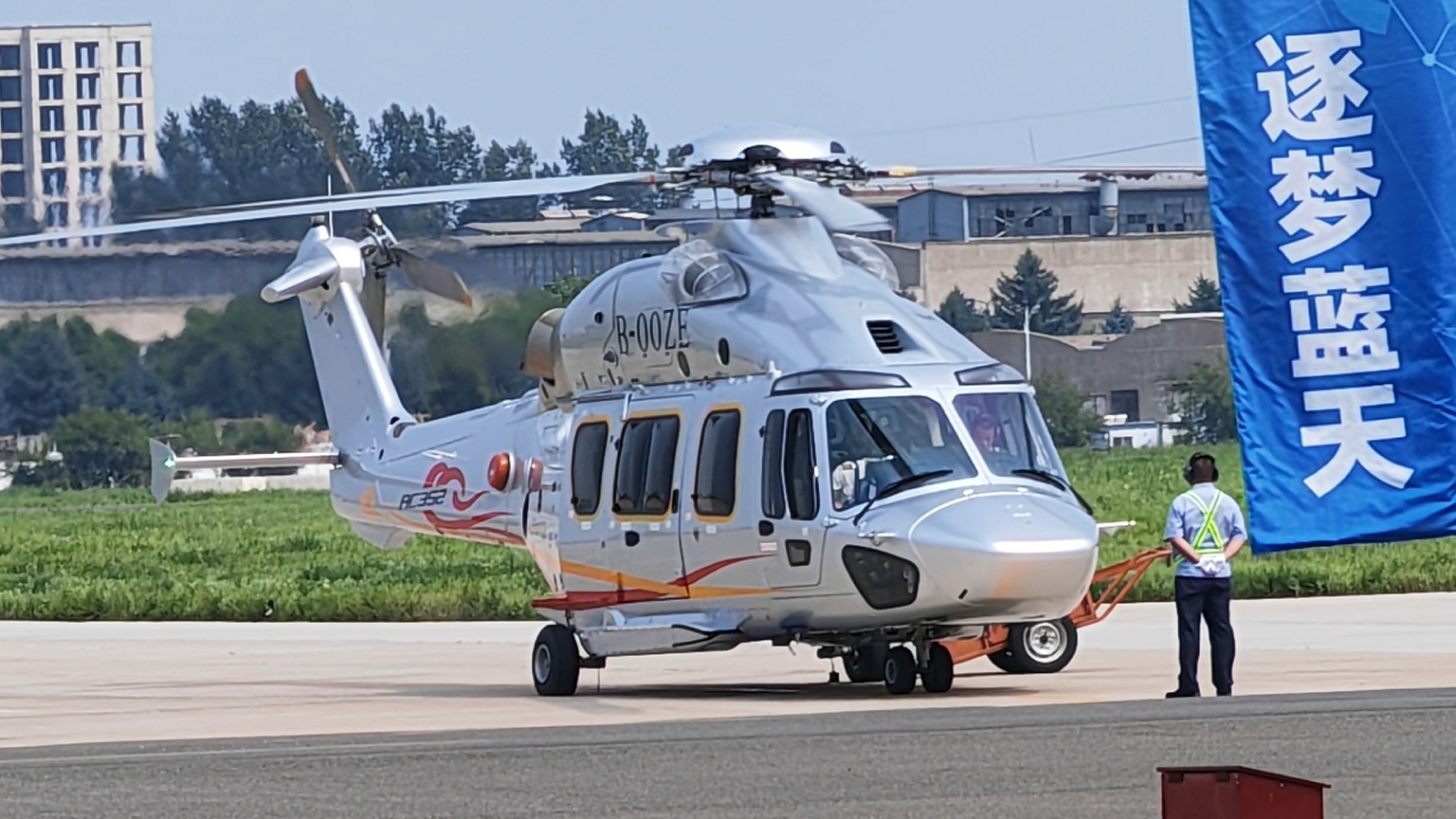 China's tourism industry is picking up as schools let out for summer break. Most provinces allow inter-provincial travel and many tourist destinations are eager to open amid loosening COVID-19 restrictions.

China leads the world in the development of power batteries for new energy vehicles, a report released by the Ministry of Industry and Information Technology said Thursday.

The report for 2021-2022 was released at the World EV and ES Battery Conference that has opened in Yibin City, southwest China's Sichuan Province, with the theme "Intelligent Green Power, Shared Low-carbon Future."