Download
Don't expect ever to own your own fully autonomous car: Volvo boss
Jian Feng 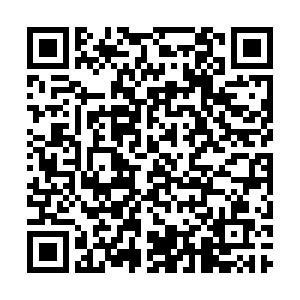 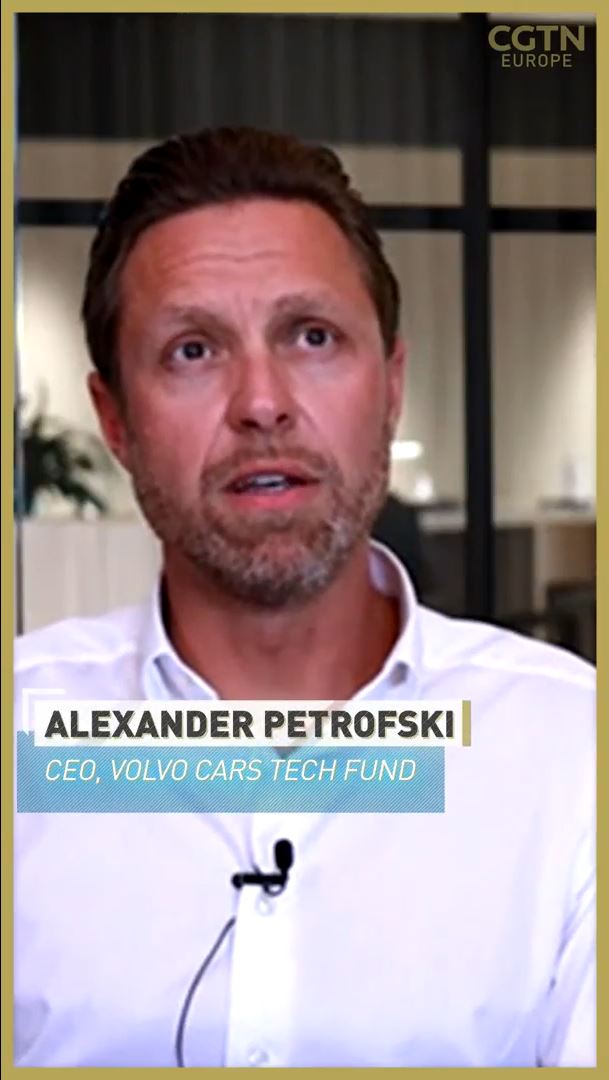 If you thought the race towards new technologies in the automotive sector meant every home will have a robot chauffeur sitting on the driveway you might be disappointed.

Fully self-driving technology, where humans play no part in controlling or monitoring the vehicle is unlikely to become a reality for personal vehicles, according to Alexander Petrofski, CEO of Volvo Cars' Tech Fund.

"Autonomous driving has been on the minds and in the plans of the auto industry for a long time. Many believed that in middle of last decade that feature would be commonly available and there have been many attempts, I think, to enable it as well.

Level 5 refers to the highest level of automation where humans play no role in controlling or monitoring the vehicle.

Uber is among the companies that have poured billions into the search for self driving technology, although the company sold off its automated vehicles unit at the end of 2020.

Petrofski says the technology that allows cars to navigate and respond using onboard sensors and computers will nevertheless serve an important purpose in making cars safer.

As well as identifying and automatically reacting to unexpected situations, this could also involve monitoring the driver to detect tiredness or other conditions. In lower speed or predictable conditions, such as crawling traffic, it will be able to completely take over and allow the driver to watch a film or social media, he predicted.

However, he believes that just as with phones, consumers will continue to want to splash out for the latest model, rather than being satisfied with an operating system upgrade. The wear resulting from the demands of driving also mean that cars do not have the same potential lifespan of more lightly used technologies, he pointed out.

"I don't think software upgrades over the air upgrades will fundamentally change the buying or the user experience, the buying experience or the buying pattern from the consumers. However, I do believe that being able to download and update cars and add value over the life cycle of the car is bringing value to the consumers. And for us at Volvo IT, we also believe it's going to become a meaningful value stream in the future."

Technology is changing Volvo's business model in other ways too. Petrofski says the internet means the company is increasingly able to sell direct to consumers in ways it never could before, even if dealers still play a vital role in offering a physical space to touch and try the vehicle and offer support services to buyers. 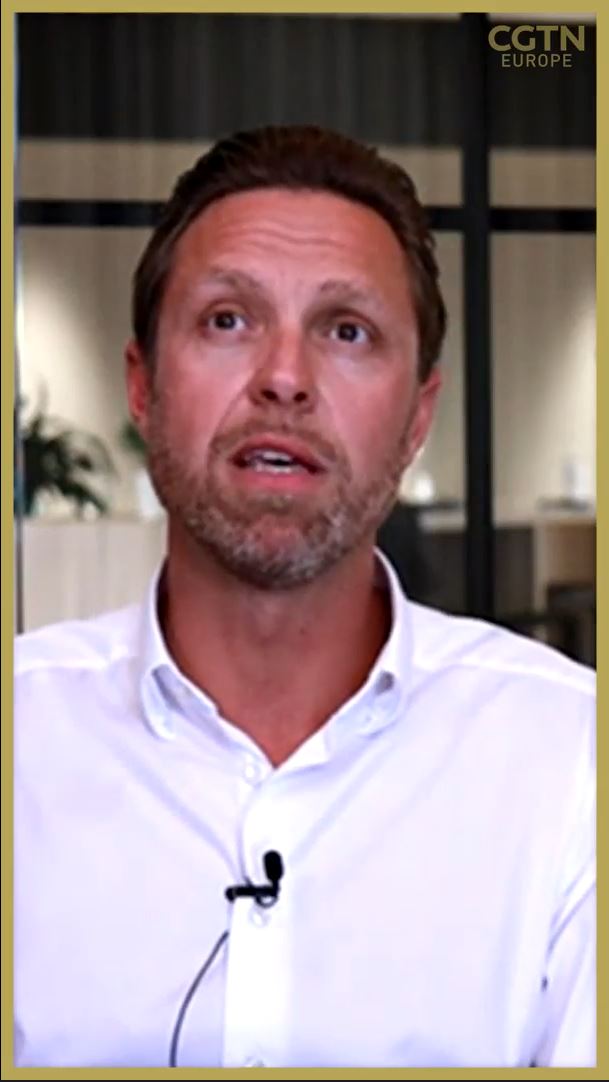 Volvo Cars, owned by China's Geely, has pledged to become carbon neutral by 2040 and to stop selling new vehicles powered by combustion fuels by 2030. That's considerably earlier than the European Union's 2035 cutoff, which was challenged by some other manufacturers.

Petrofski said frustration over industry resistance to the phasing out of oil-powered motors had prompted Volvo to withdraw from Europe's main automotive lobby group, ACEA.