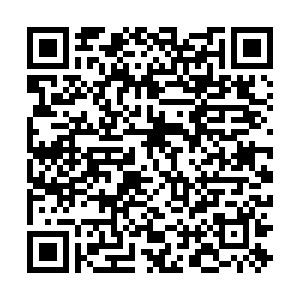 China's President Xi Jinping has urged his U.S. counterpart Joe Biden to see China as a partner rather than a rival on the global stage.

At the same time he indicated that China would respond firmly to any actions which contradict the One-China principle that the U.S. has endorsed.

"Those who play with fire will perish by it," said a readout of the discussion published by China's foreign ministry with reference to Taiwan. Beijing has been angered by suggestions that U.S. House Speaker Nancy Pelosi will visit the island.

Biden confirmed the U.S.'s commitment to the One China principle which states that Taiwan is an integral part of China, according to the Chinese statement.

The White House has not commented beyond confirming when the call began and ended on Thursday.

Xi indicated that co-operation, rather than confrontation, was in the interests of both sides and the wider world. The U.S. and China should work together to de-escalate regional tensions, eliminate COVID-19, reduce economic risks and support international law, he said.

During a discussion about the conflict in Ukraine, Xi "reiterated China's principled position", the statement said. China has refused to join sanctions on Russia imposed by the U.S., Europe and their allies, on the ground that they are ineffective in improving the situation on the ground and cause indirect harm to millions of people around the world. It has called for both sides to cease fighting. The U.S. says China has a moral duty to take a stand against Russian aggression.

The two presidents, who are not known to have spoken directly since March, agreed to keep up communication.