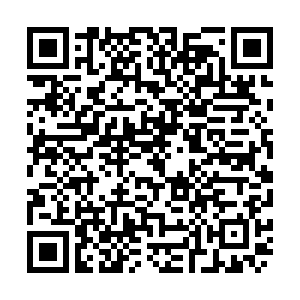 Ukraine's government claims "step by step" advances demonstrate the ambitions of its military, moving "deep into Kherson" with the aim of re-taking the southwest city from Russian forces "by September".

Kherson was the first Ukrainian city to fall to Russia in the current conflict and is a key Russian launching point for strikes on surrounding areas. 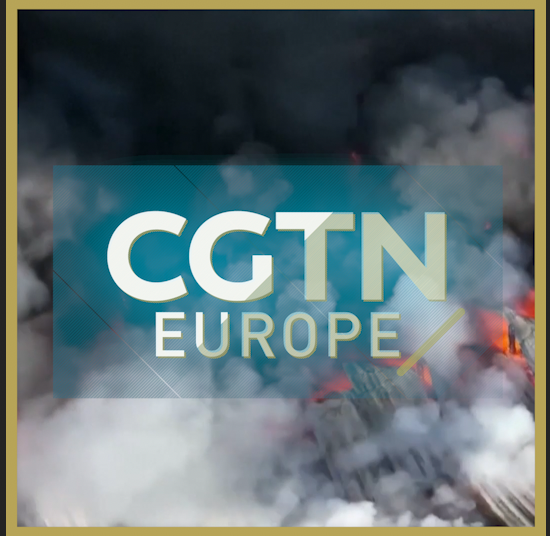 Ukraine's military says it's been gaining momentum along Kherson's northern and western borders in recent weeks, with the help of Western supplied mobile rocket and artillery launchers boosting its capabilities.

Ukraine's government is urging Kherson residents to get out of the city as soon as possible.

Dmytro Davydenko a Humanitarian Coordinator from Mykolaiv says: "The number of attacks now is bigger - higher. A good recommendation is for people to leave the city." 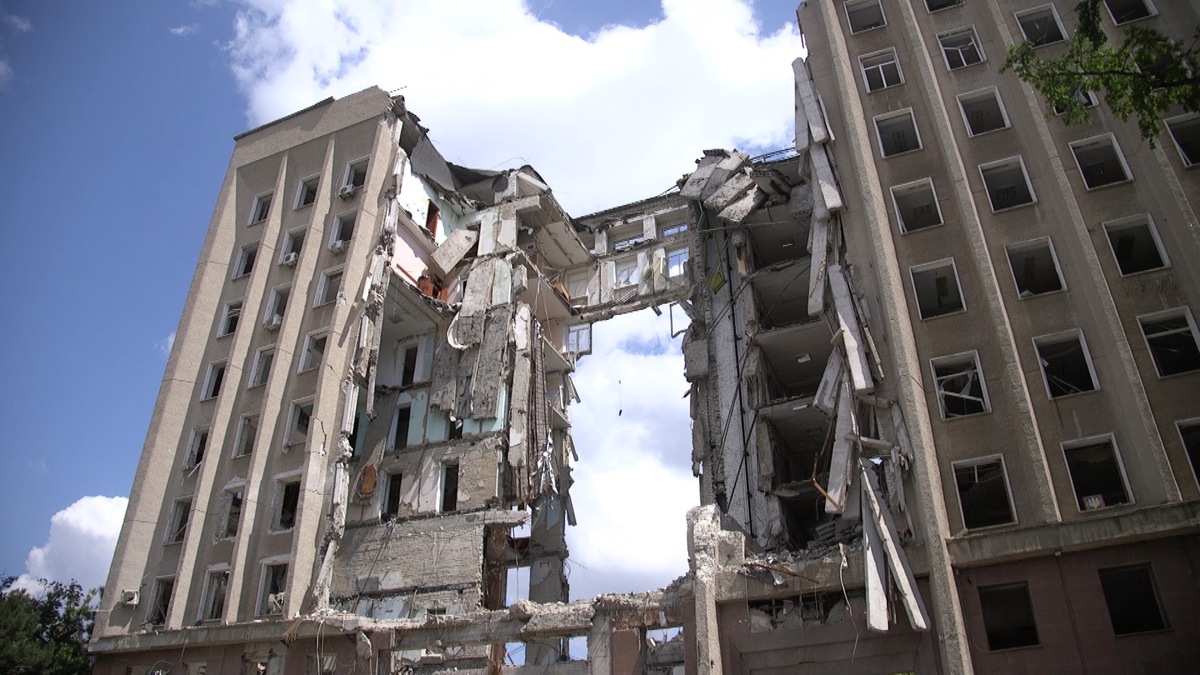 A building in Kherson destroyed during the conflict./ Stephanie Fried/ CGTN

A building in Kherson destroyed during the conflict./ Stephanie Fried/ CGTN

"We have an opportunity," Vitalii Kim the Governor of Mykolaiv Oblast has said." We see the difference between now and a month ago and we are preparing and counter-attacking already."

As the conflict's third hardest-hit Ukraine city, local officials report Mykolaiv has gone only 25 days without strikes since February 24th. 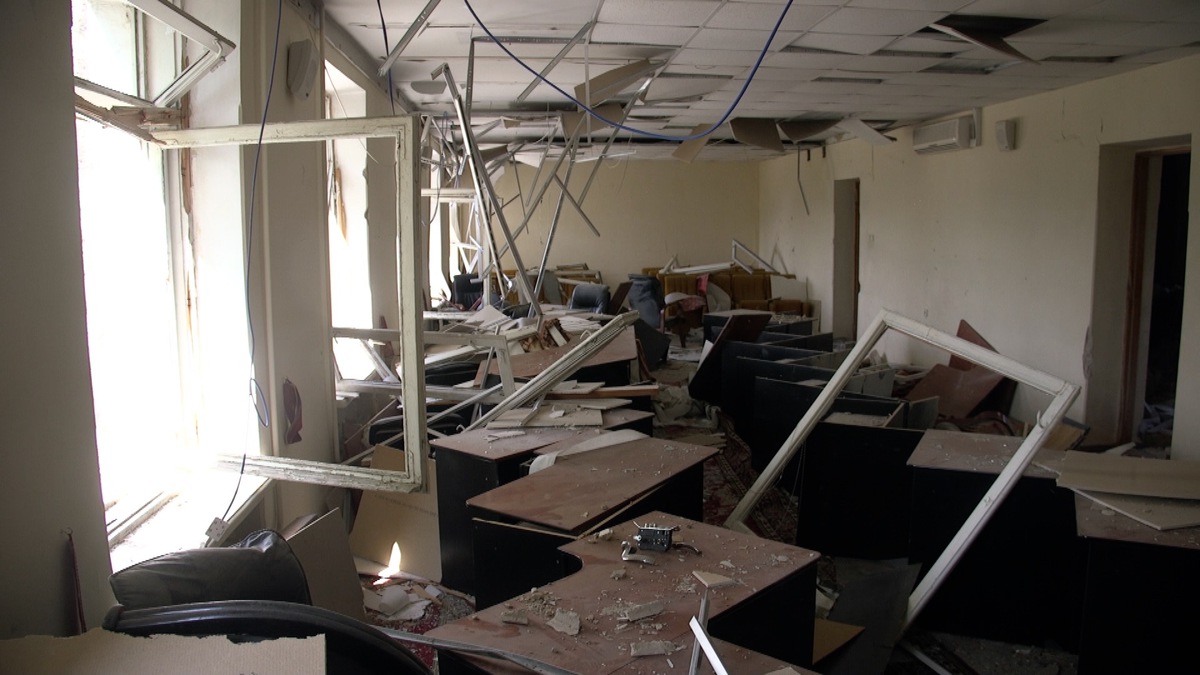 A classroom in Kherson hit during the conflict./ Stephanie Fried/ CGTN

A classroom in Kherson hit during the conflict./ Stephanie Fried/ CGTN

The same officials estimate around 8,000 buildings and structures have been hit by Russian land, air and sea strikes including homes, administrative buildings, hotels, universities, humanitarian centres, grain stores and ports.

Half of Mykolaiv's 500,000 residents have fled the city and those who remain have been without drinking water since April when the city's main water supply pipe was damaged in fighting.

For bathing, residents rely on salty "technical water" pumped to homes from nearby rivers.

Cover photo: Residents in Mykolaiv queue up to use a pump to get clean water./  Stephanie Fried/CGTN