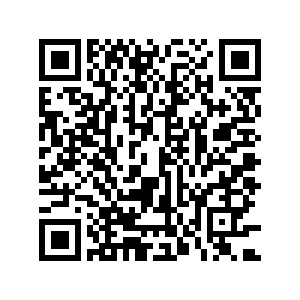 Tens of thousands of airline passengers have been left trying to reschedule travel plans after staff at Lufthansa staged a strike Wednesday. 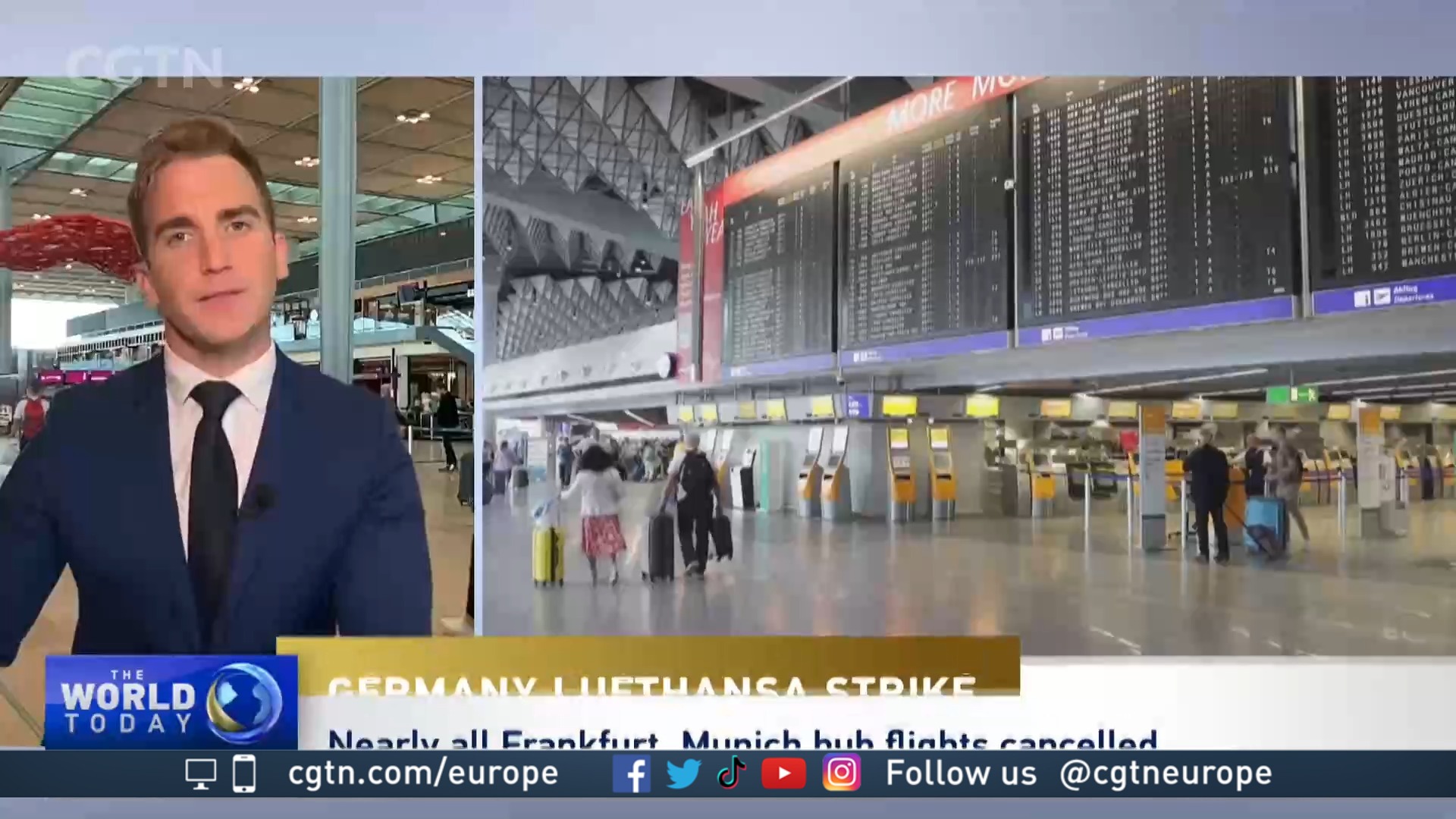 Over 20,000 ground staff at the flag carrier decided to stop work as part of a pay dispute with the airline. It caused the German flag carrier to cancel flights across most of its network, with domestic, European and international services all affected.

Lufthansa's two main hubs, Frankfurt and Munich, have been the hardest hit. 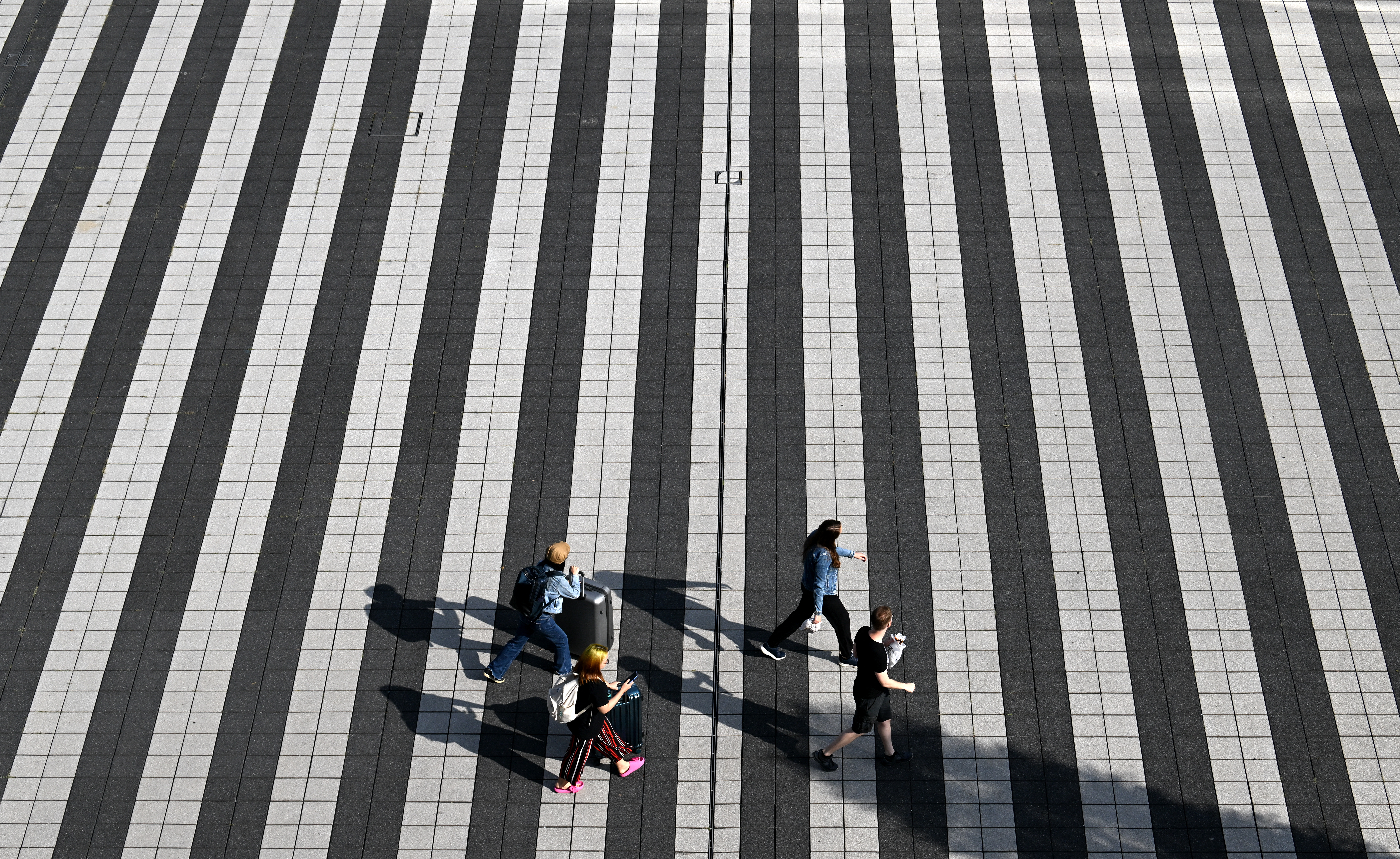 Passengers walk between terminals at the Franz-Josef-Strauss airport in Munich on July 27, 2022./ Christof Stache / AFP

Passengers walk between terminals at the Franz-Josef-Strauss airport in Munich on July 27, 2022./ Christof Stache / AFP

Some of Germany's busiest international routes have seen services scrapped, with Lufthansa flights to New York, Shanghai, Delhi, Singapore and Bangkok all canceled.

The airline has slammed the union's decision to call the snap strike during pay negotiations - with ground staff asking for a 9.5 percent pay increase in light of record inflation.

"We made an offer which in my view is very good. It reflects the fact that people in lower income jobs are especially affected by inflation which is why we have offered roughly 15 percent more in wages for lower income jobs," said Lufthansa's Head of Media Relations, Martin Leutke.

"The union's decision to call for such a massive strike action after two rounds of negotiations and at the expense of our customers is incomprehensible and unjustified," he added. 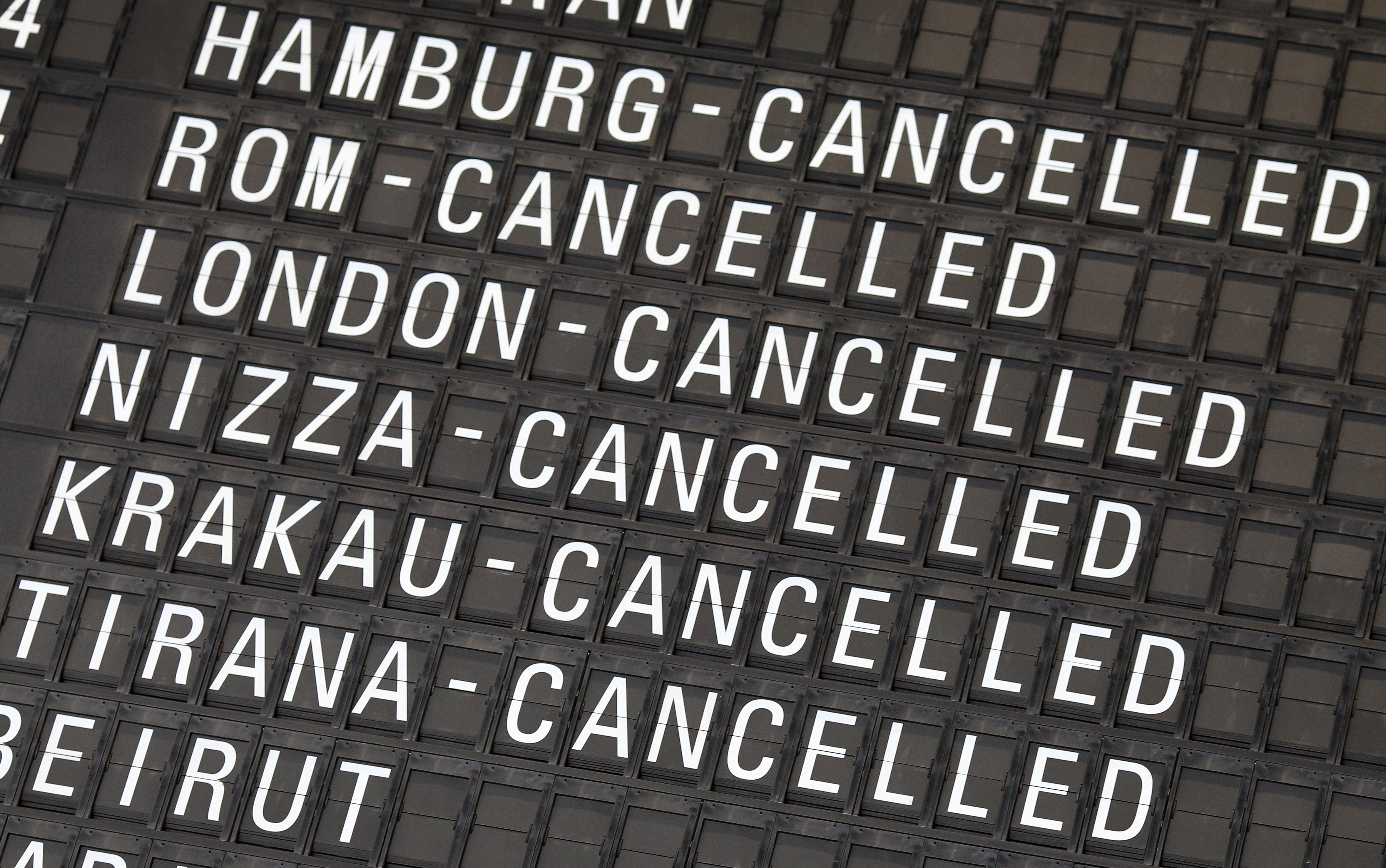 Union not backing down

"The last offer Lufthansa made was not sufficient to avert the strike. Lufthansa also did not improve its offer in recent days and so the employees see the necessity to go on strike. For weeks we have been seeing an immense workload at airports across Germany and so this is a clear signal from the employees," said Verdi Union spokesperson Marvin Reschinsky. 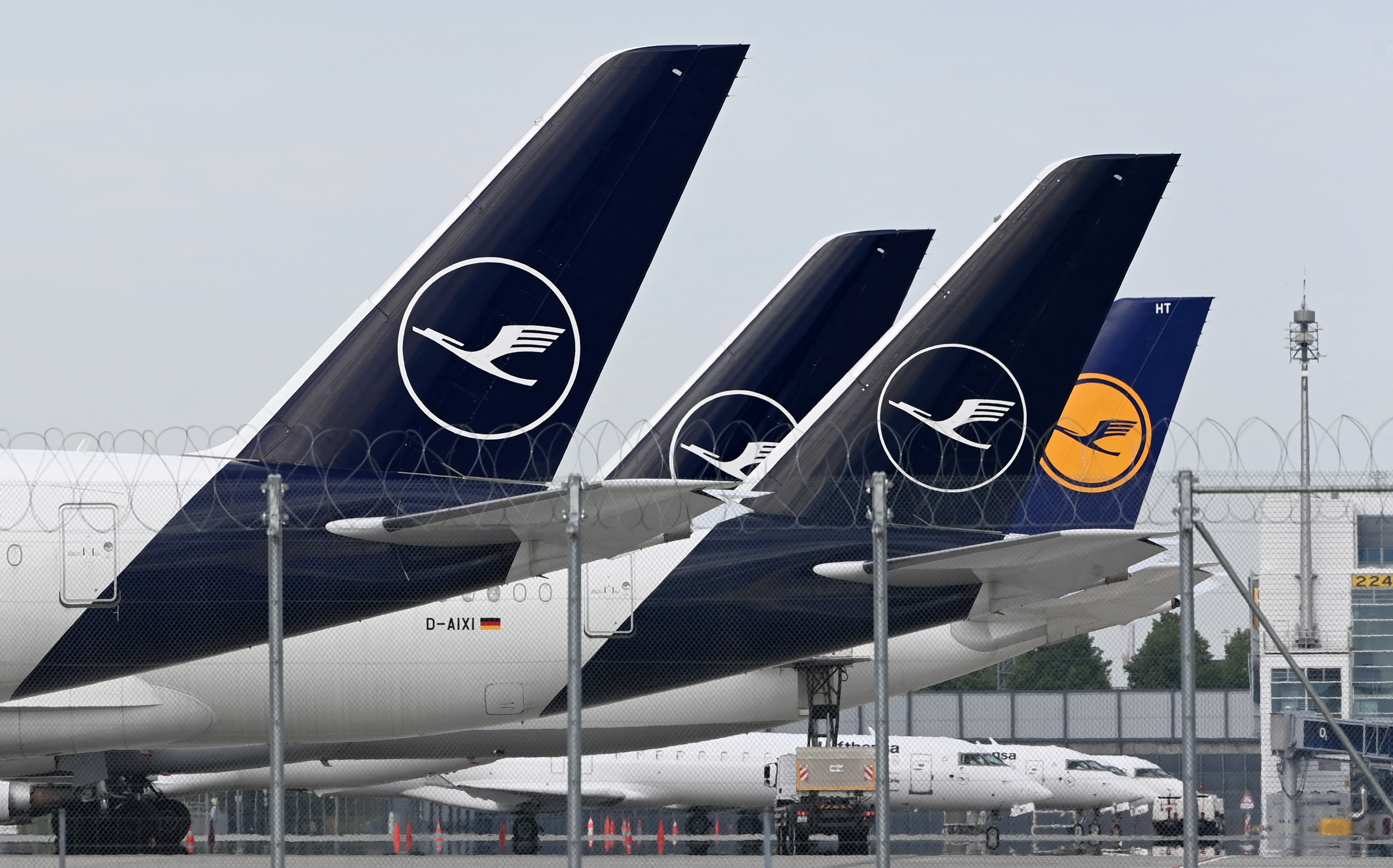 Lufthansa says it is working to rebook passengers who lost flights Wednesday due to the strike action. LU expected other airlines that use Lufthansa ground services could also experience difficulty transferring passengers on codeshare flights through Munich and Frankfurt.

Lufthansa is pleading for patience as it works to clear the backlog left in the wake of the 24 hour shutdown.

"Lufthansa is currently working flat out to restore the flight operation to normal in view of the upcoming start of the holidays in Bavaria and Baden-Württemberg," it said in a statement.