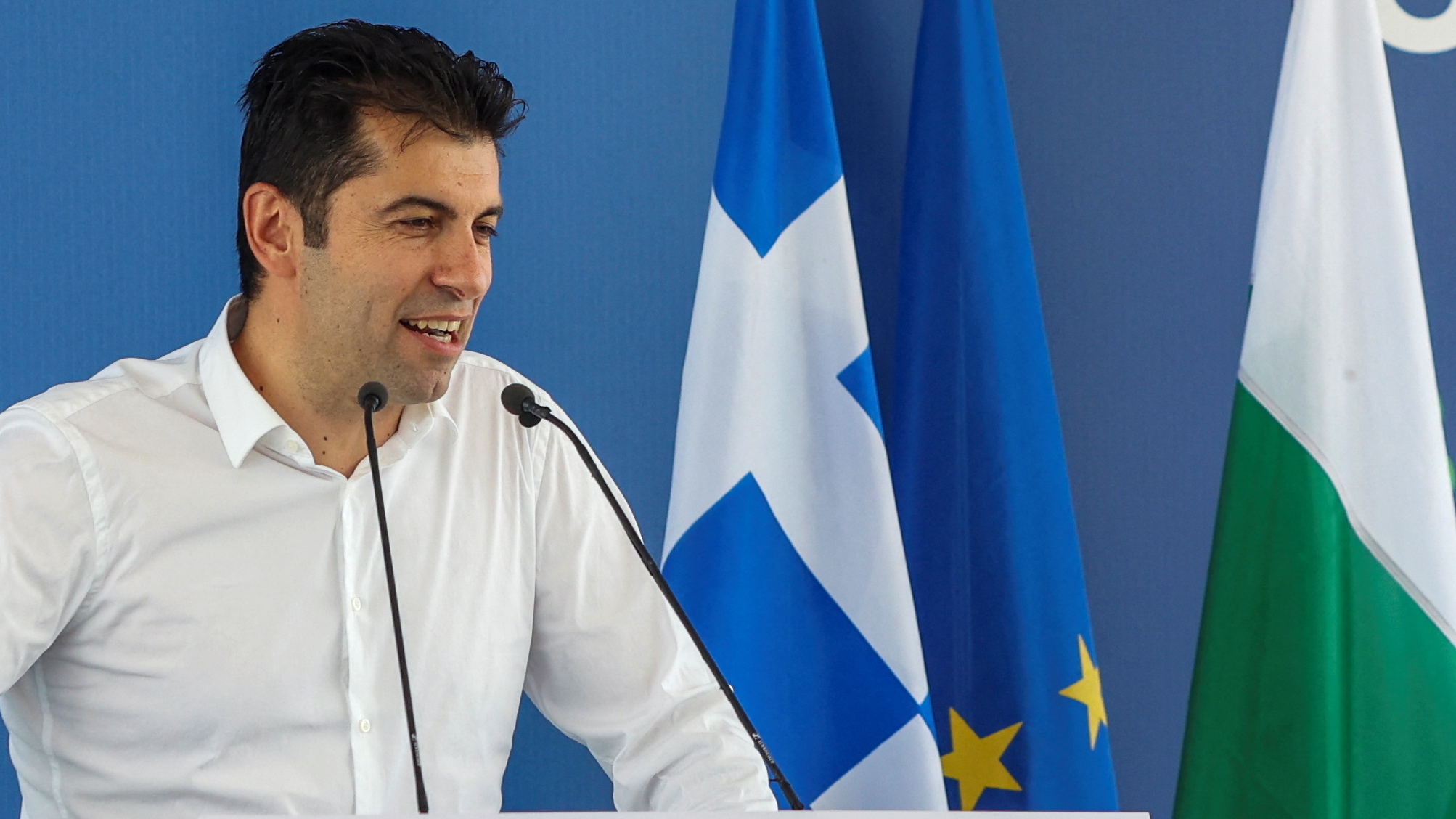 Bulgaria's Socialist party abandoned plans on Wednesday to propose a new coalition government after failing to scrape together a majority in parliament, a development that promises fresh elections in the autumn for the Balkan country.

President Rumen Radev will now have to appoint a caretaker cabinet to govern the European Union and NATO member state before fresh elections can be held, most probably in October.

The Socialists had made a third and final go in the bid to form a government after the coalition government of reformist Prime Minister Kiril Petkov was toppled in a no-confidence vote last month, following the loss of its majority. "It's become clear that there is no majority willing to fight corruption ... In that case we will return the mandate to form a government to the president unfulfilled tomorrow," Georgi Svilenski, a senior member of the Socialist party, told reporters.

The Socialists agreed with their partners in the outgoing government on a six-month programme to fight widespread graft and offer measures to help businesses with surging prices, but failed to secure the support of a former ally, the ITN party.

Their attempt to put the programme to a vote in parliament was rejected by deputies, clearly showing their lack of a majority.

The prolonged political gridlock amid surging inflation and war in Ukraine is likely to imperil access to billions of euros in European Union recovery funds for the bloc's poorest member state and hurt prospects of joining the euro zone in 2024.

The October poll would come just eleven months after the last parliamentary elections in November 2021, which were themselves the third set of national elections that year.