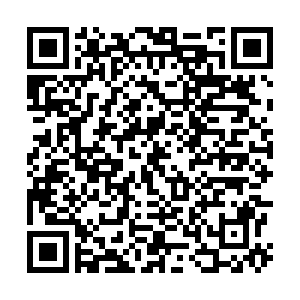 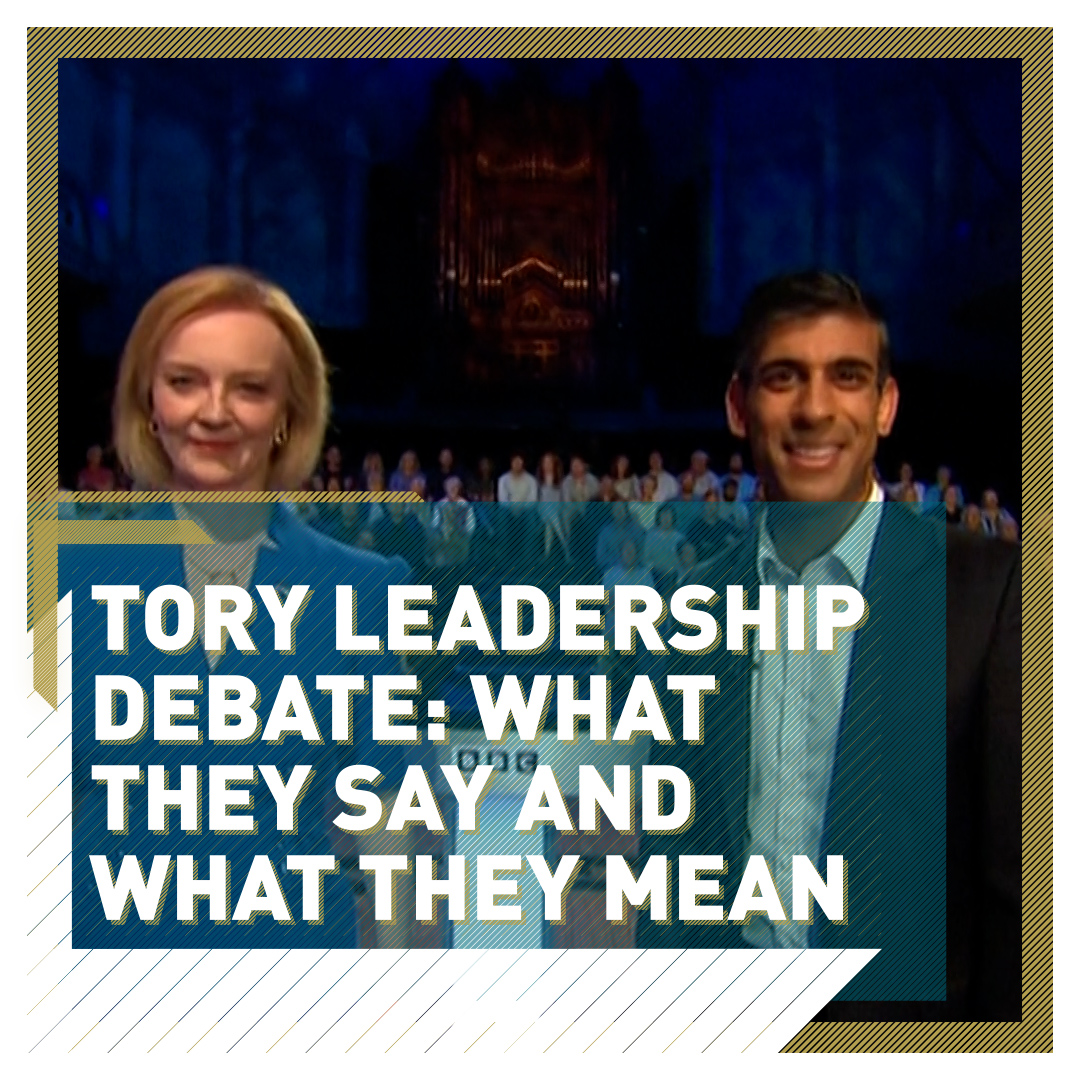 The two candidates to become the next UK prime minister faced off in an acrimonious television debate last night.

Sunak was criticized by Truss's supporters after the event for his frequent interruptions and accused of adopting a patronizing attitude. Both candidates have been under pressure from within the party to ease off their attacks owing to fears it could hurt the image of the Conservatives and deepen divisions.

The principle dividing line between the two is over tax, with Truss promising cuts to help out families hit by high inflation but Sunak warning that such measures would only fuel rises in the cost of living.

The pair are seeking to appeal to around 160,000 members of the Conservative Party who will chose between them in a vote before September 5. Their campaigns, therefore, have been centered around issues which resonate with these mostly older and wealthier voters rather than the population as a whole. Subjects such as climate change have been largely absent, as have the challenges faced by the health service in the aftermath of the pandemic.

One tough issue for both is their relationship with Johnson. Both occupied senior positions in his cabinet but the former prime minister has become an intensely divisive figure. A large number of Conservative members believe he should not have been forced out by MPs without their having a say; others are angry at what they see as the damage caused to the Conservative brand by Johnson's behavior in office.

In the debate last night, Truss and Sunak both indicated they did not believe Johnson should have a role in a future government but gave him credit for some significant successes.