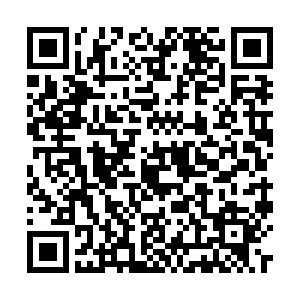 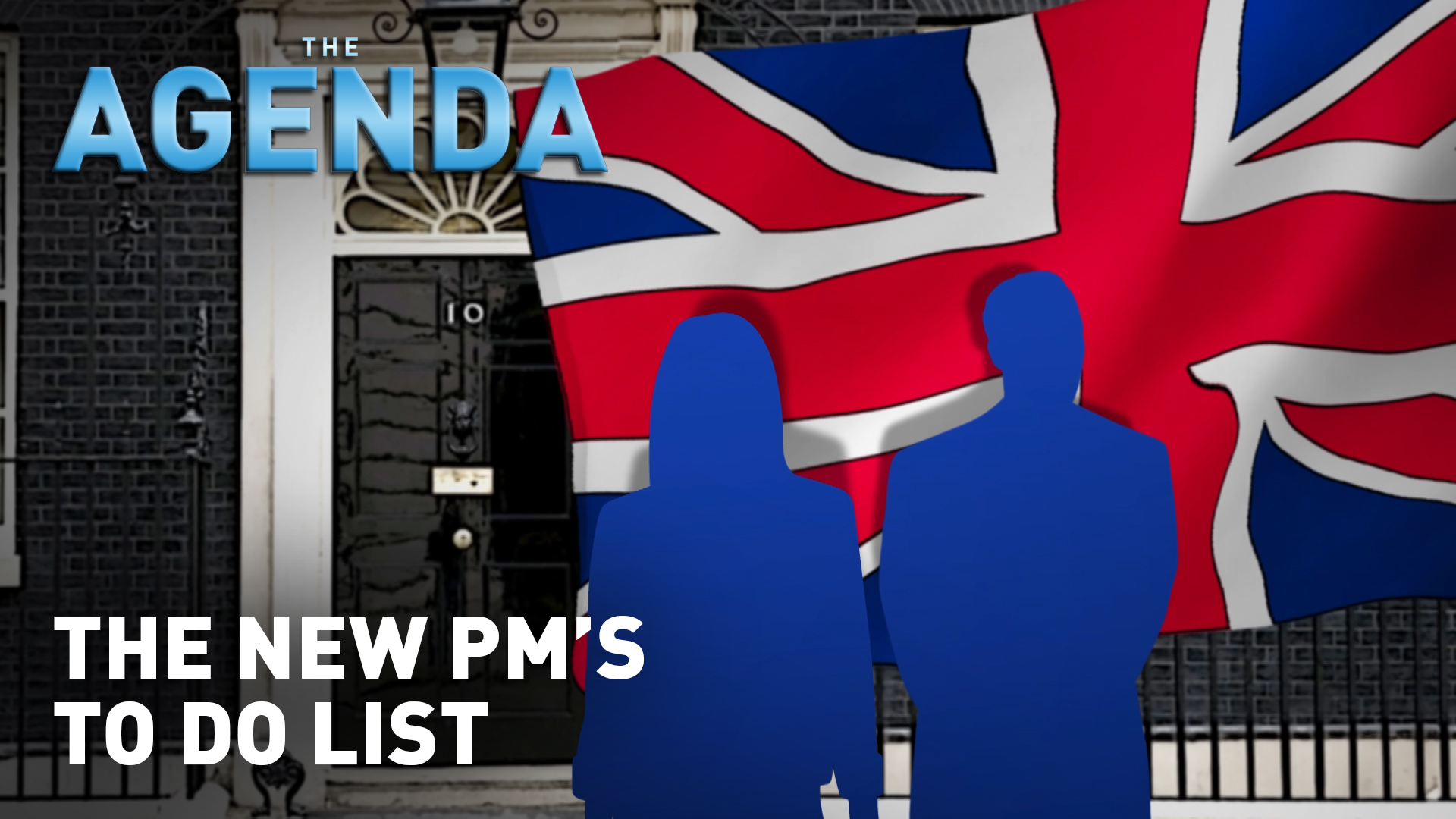 From early September, the UK will be led by a new prime minister. It's after Boris Johnson resigned from the role, following increasing opposition from members of his own government.

But whoever steps into his shoes will be inheriting some unfinished business, and at an unprecedented time for the country.

From the cost-of-living crisis to the Brexit fallout, The Agenda's Juliet Mann explains what's likely to be high on the new leader's to-do list.