Download
Bringing back the Tasmanian Tiger from extinction
Emma Keeling 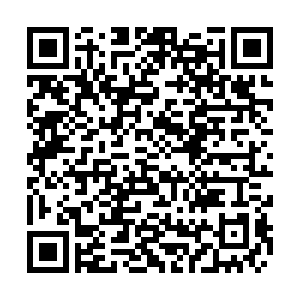 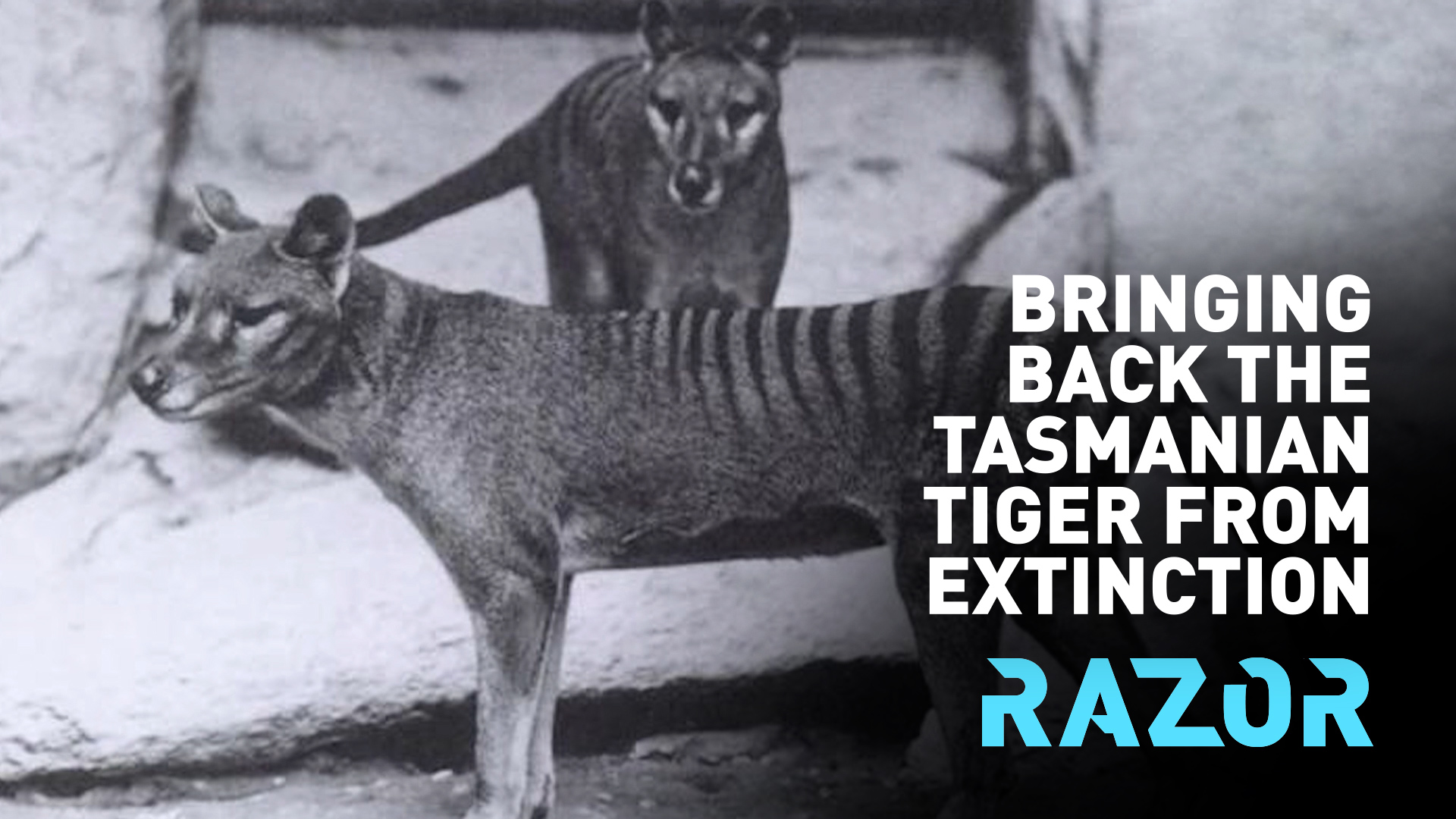 In 1936 the last captive Thylacine, or Tasmanian Tiger as it's more widely known, died in Hobart Zoo in Australia. In 1982, the species was officially declared extinct.

Now, evolutionary biologist Andrew Pask and his team at the University of Melbourne want to bring the marsupial back from the dead using its remaining DNA.

The only reason this de-extinction can even be contemplated is because of new gene editing technology. Emma Keeling talks to Pask about how this can be achieved and why bringing certain species back is so critical for the environment.