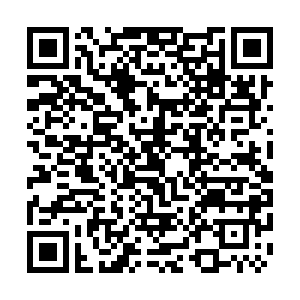 • Hungarian Prime Minister Viktor Orban said the European Union needs a new strategy on the conflict in Ukraine as sanctions against Moscow have not worked. "A new strategy is needed which should focus peace talks and drafting a good peace proposal...instead of winning the war," Orban said in a speech in Romania.

• Ukraine claimed Russian missiles had struck the port of Odesa, one day after Moscow and Kyiv thrashed out a deal to resume grain exports from the key Black Sea terminal.

• UN Secretary General Antonio Guterres proclaimed "Today, there is a beacon on the Black Sea, a beacon of hope, a beacon of possibility, a beacon of relief," after Russia and Ukraine signed a landmark deal with the United Nations and Türkiye to unblock grain exports.

• The German government agreed a rescue package for key gas company Uniper, which has been brought down by market turmoil from the Ukraine war.

• Russia's central bank cut its key interest rate to to 8.0 percent from 9.5 percent, below the level drawn before Putin sent troops into Ukraine in February.

• Pro-Russian authorities of the Donetsk People's Republic say they have blocked Google, accusing the U.S. firm of promoting "violence against Russians." 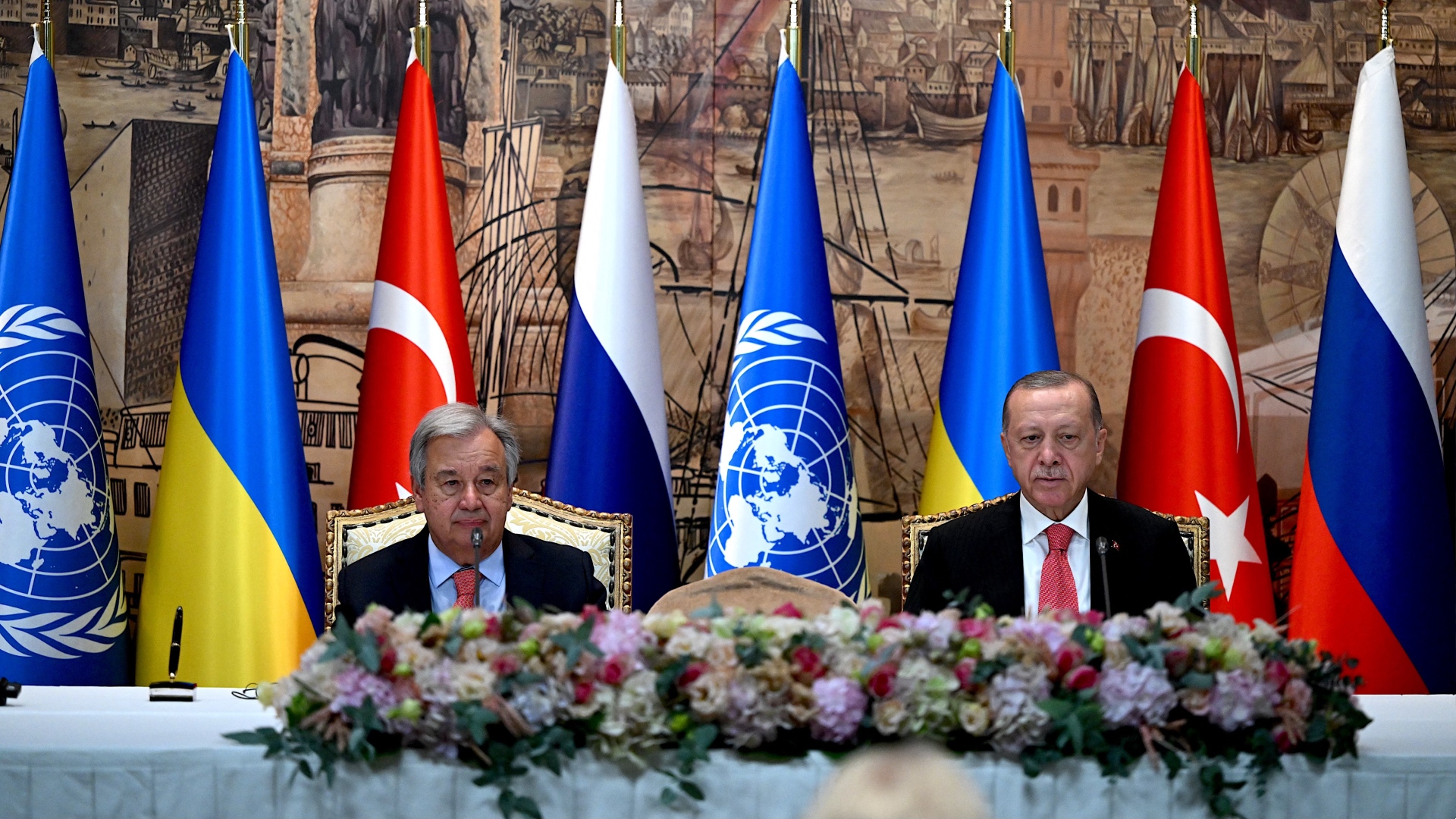 As a first major agreement between Ukraine and Russia brokered by the UN and Türkiye concluded a deal in Istanbul to free up the export of grain. /Ozan Kose/AFP

As a first major agreement between Ukraine and Russia brokered by the UN and Türkiye concluded a deal in Istanbul to free up the export of grain. /Ozan Kose/AFP

Vladimir Putin spit in the face of UN Secretary-General and Turkish President , who made enormous efforts to reach the agreement.
-  Ukraine Foreign ministry spokesman Oleg Nikolenko

Russian missiles struck Ukraine's key Black Sea port of Odesa on Saturday, officials said, in an attack Kyiv described as a "spit in the face" of a deal signed by the warring neighbors a day earlier to resume grain exports blocked by the conflict.

The first major accord between the countries since the February attack on Ukraine aims to ease the "acute hunger" that the United Nations says faces an additional 47 million people because of the war.

Nikolenko said Russia would bear "full responsibility for deepening the global food crisis" if the agreement were jeopardized by the assault.

"The enemy attacked the Odesa sea port with Kalibr cruise missiles. Two of the missiles were shot down by air defenses. Two hit port infrastructure," Sergiy Bratchuk, a representative of the Odesa region, said in a statement on social media.

The hostility between Moscow and Kyiv had spilled over into Friday's signing ceremony in Istanbul, which was delayed briefly by disputes about the display of flags around the table and Ukraine's refusal to put its name on the same document as the Russians.