Download
Britain after Boris: The Agenda full episode
The Agenda 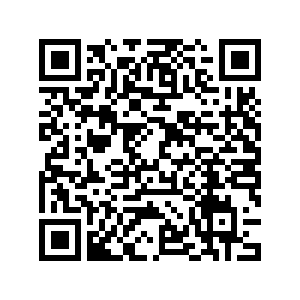 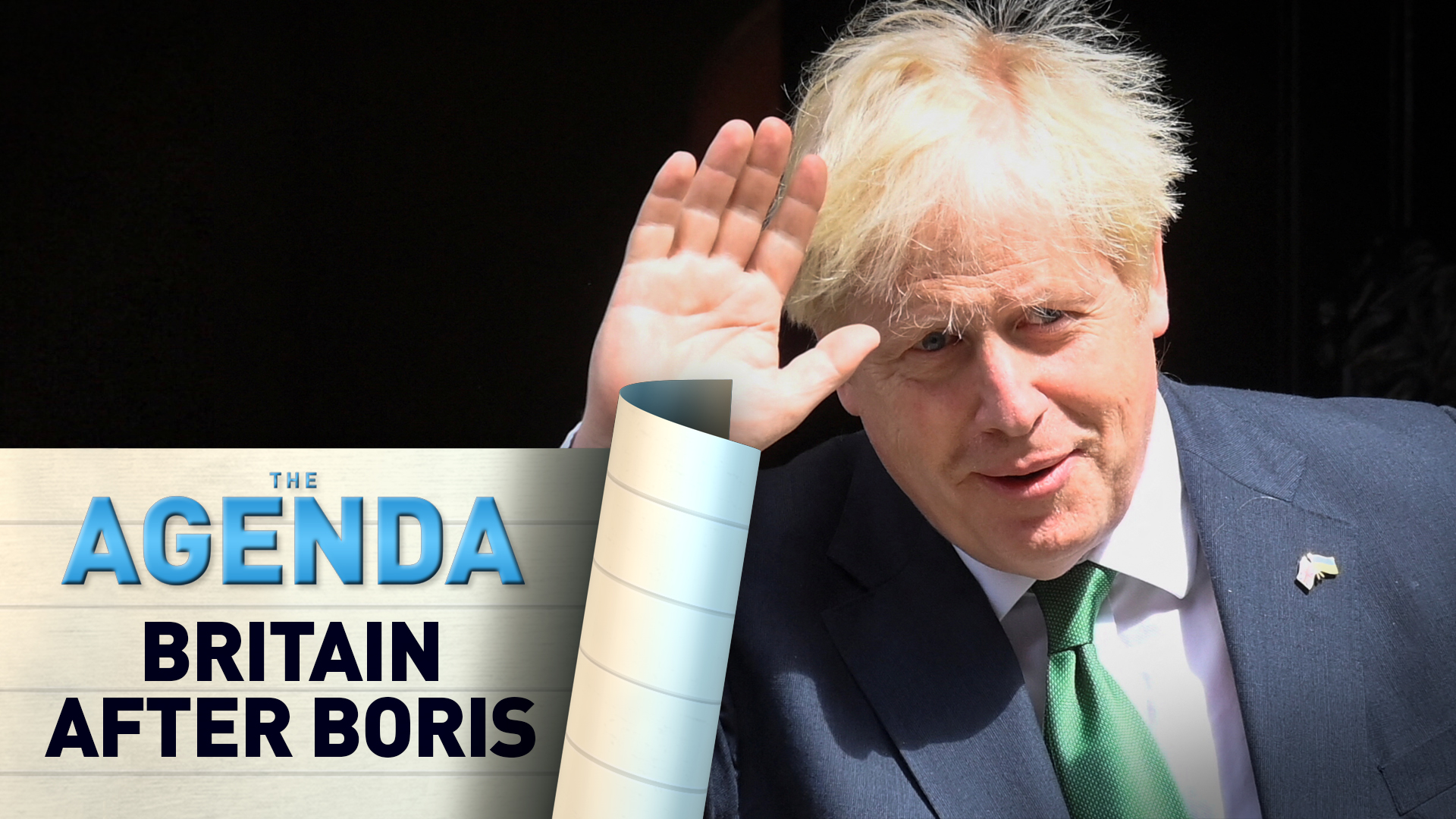 By September 5, Britain will have a new Prime Minister. Facing increasing opposition from members of his own government, Boris Johnson resigned after just over three years in 10 Downing Street.

But what state does he leave Britain in? And what will be top of the to-do list for his successor?

Johnson claims to have "got Brexit done," but many disagree with his take on current relations with the EU. And, of course, the new Prime Minister will face an economy seemingly in freefall, with inflation at levels not seen for decades and the global cost of living crunch biting the UK hard.

Joining The Agenda's Juliet Mann is Amelia Hadfield, Dean International & Head of the Department of Politics at the University of Surrey, and Will Hutton, political economist and best-selling author of "The State We're In." 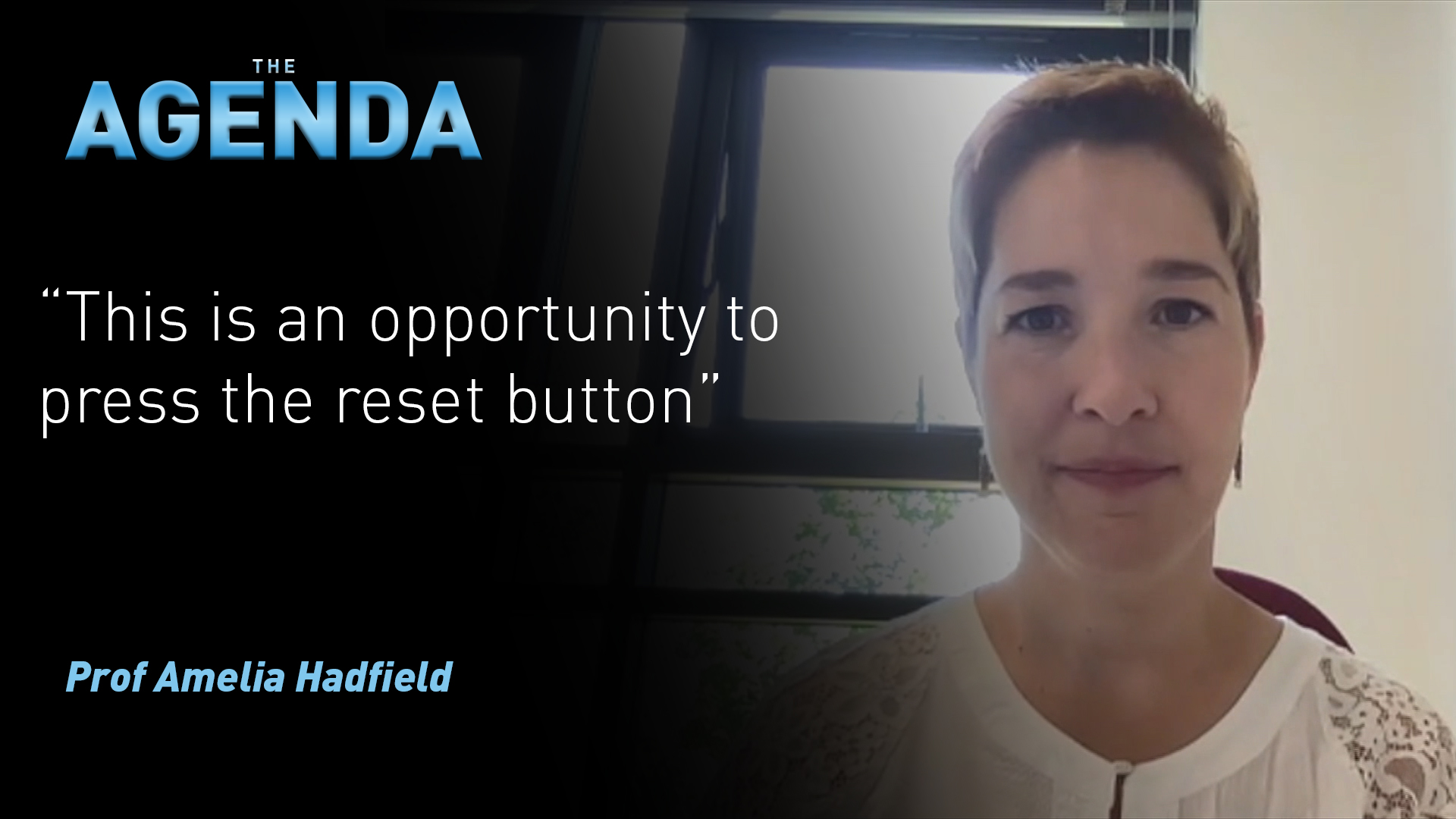 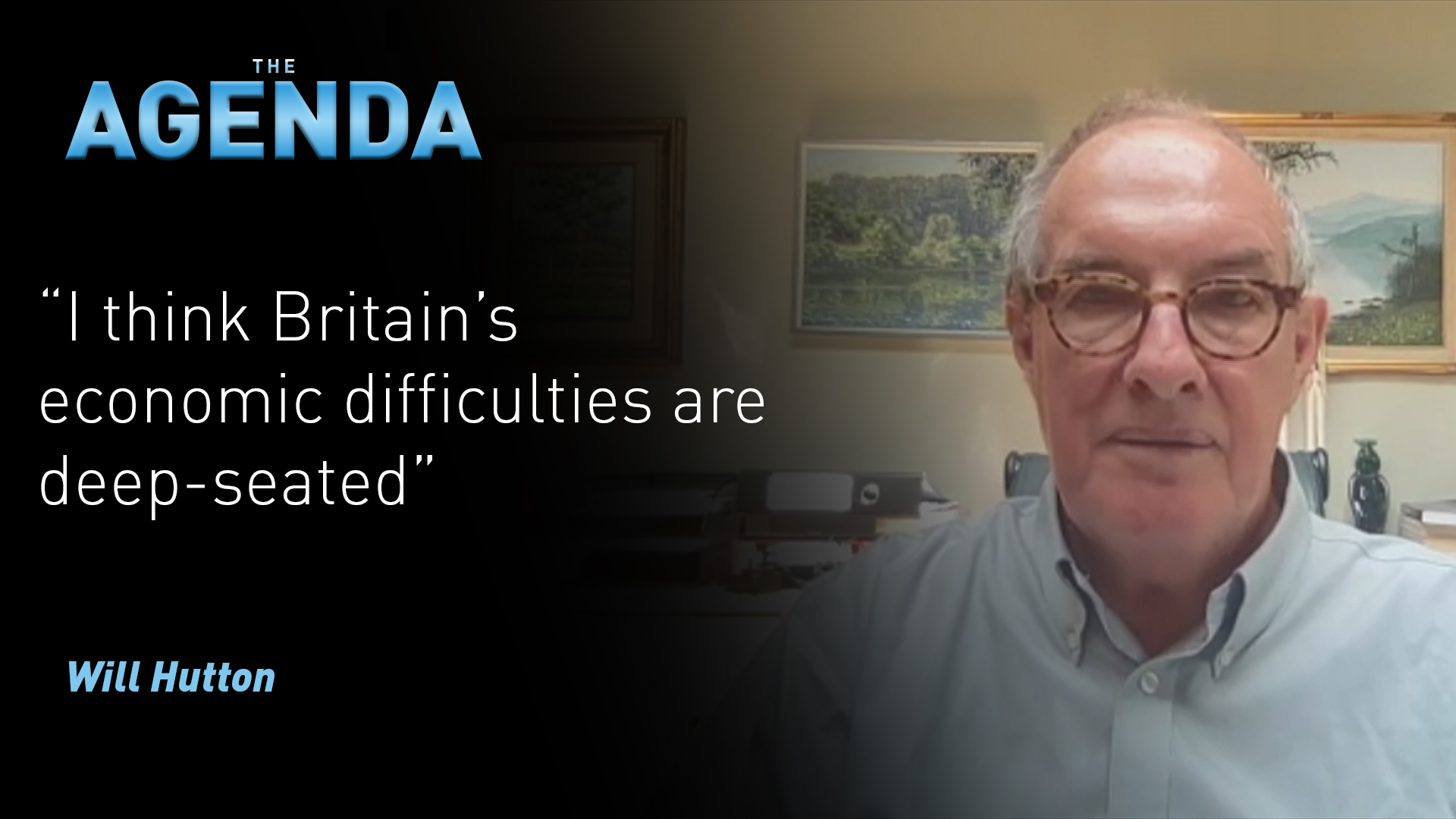 Amelia Hadfield joined the University of Surrey in January 2019 as Head of the Department of Politics and Chair in European and International Affairs. Previously she worked as Director of the Centre for European Studies (CEFEUS) after positions in Brussels at the Vrije Universiteit Brussels and the Institute for European Studies. In January 2021, Amelia was appointed Dean International of the University of Surrey, leading the International Engagement Office in supporting the strategic goals of the university on partnership with other universities and networks worldwide.

Will Hutton is a political economist, author and journalist. He began his career in the City before moving to the BBC, where he became Economics Editor of Newsnight, then went to become the Economics Editor of The Guardian. He spent four years as Editor-in-Chief of The Observer and was Chief Executive of The Work Foundation from 2000 to 2008. His many books include The State We're In (1995), The World We're In (2000), How Good We Can Be (2015), and most recently with Andrew Adonis Saving Britain: How We Can Prosper in a New European Future (2018).