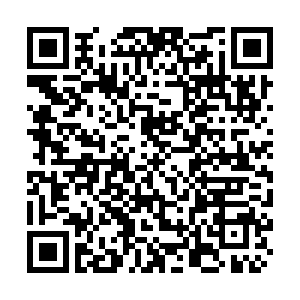 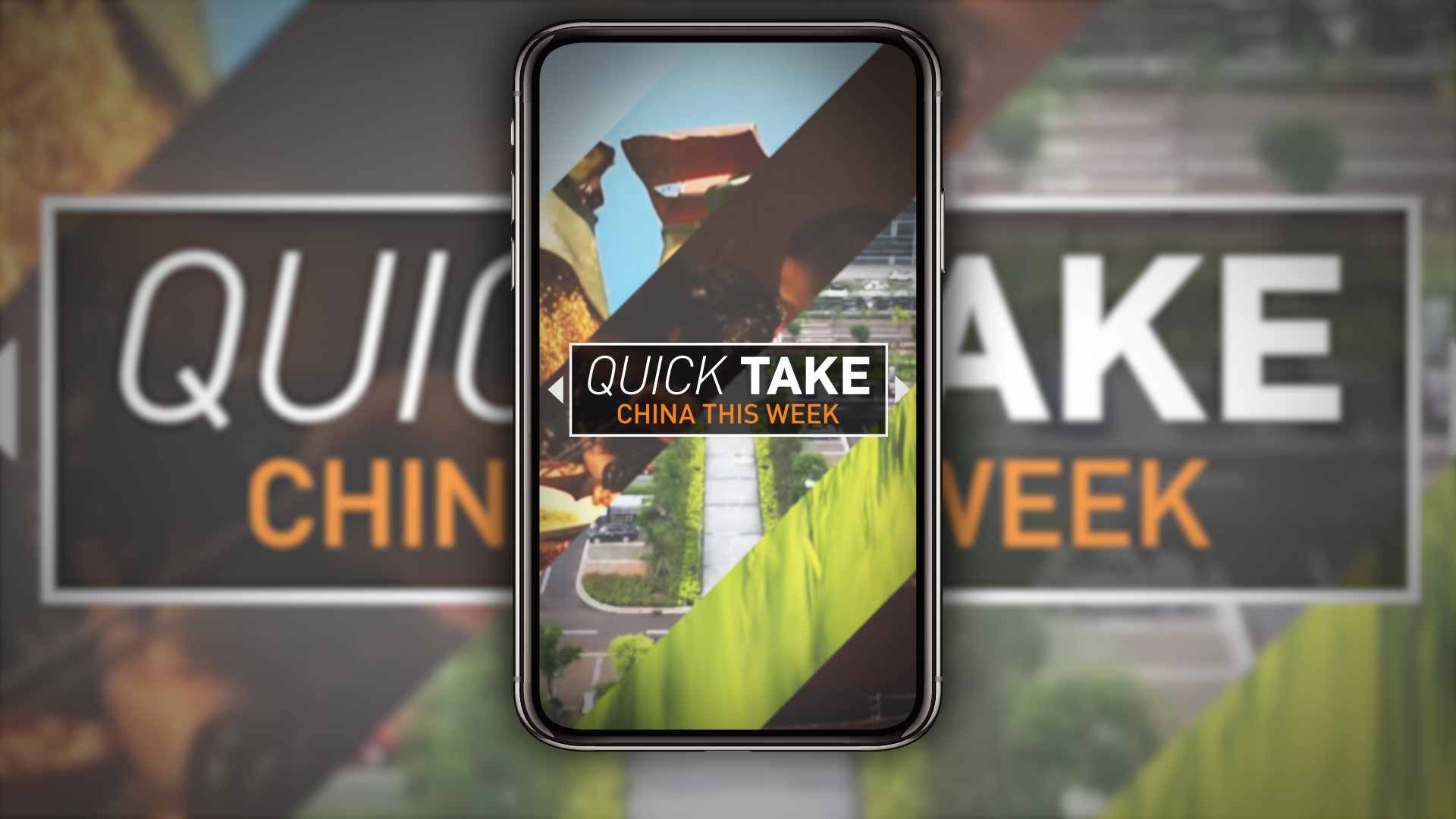 China Quick Take is our selection of six stories from China that you may have missed over the past week.

The Ministry of Culture and Tourism has added 12 new tourist attractions to its list of the best places to visit. The sites have all gained the prestigious 5A rating.

The new sites include: the Hukou waterfall, the largest on the Yellow River; the steep sided Baidi City Qutang Gorge scenic area; and the majestic Jigong mountain, named after its peak resembling a rooster. 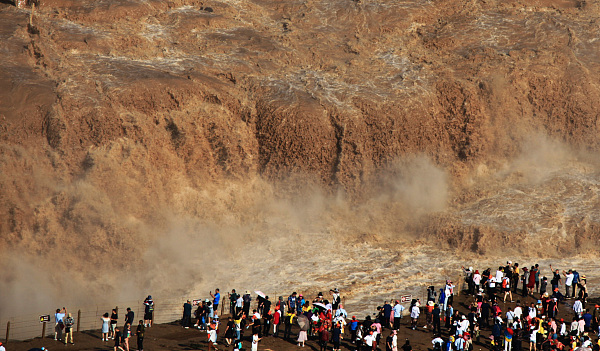 The Hukou waterfall in flood /CFP

The Hukou waterfall in flood /CFP 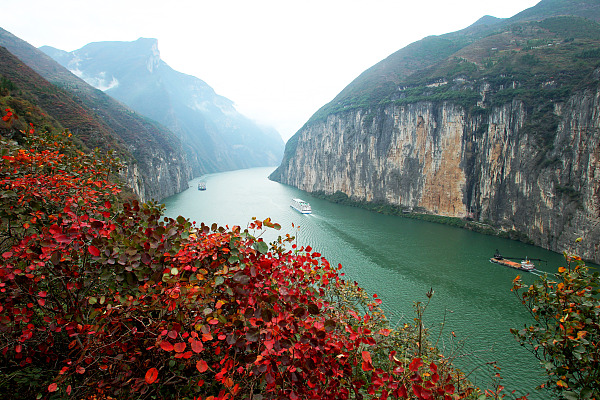 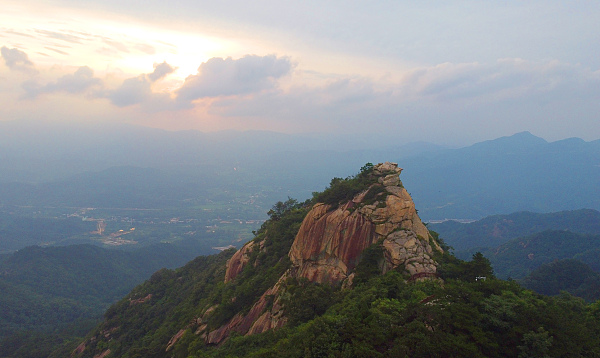 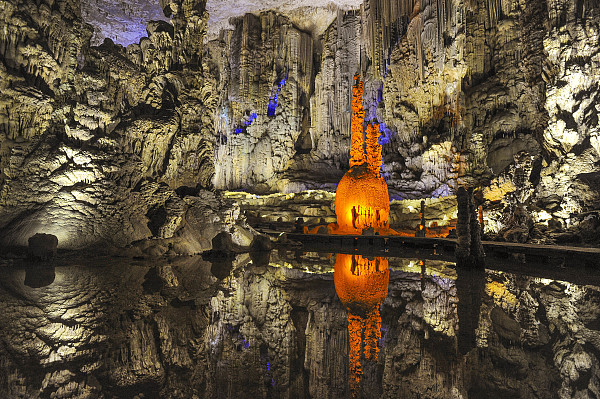 A national agricultural innovation alliance on the use of saline soil has been launched by the Institute of Agricultural Resources and Regional Planning of the Chinese Academy of Agricultural Sciences (CAAS).

China's summer harvest which spanned from May to late June of winter wheat and other crops reached a record 147.4 million tonnes, an increase of 1.4 million tonnes from last year.

Most of the grain harvest occurs during the fall and the Ministry of Agriculture and Rural Affairs expects an annual total of more than 650 million tonnes.

Global grain prices, particularly of wheat, have soared as the conflict in Ukraine restricts supplies. 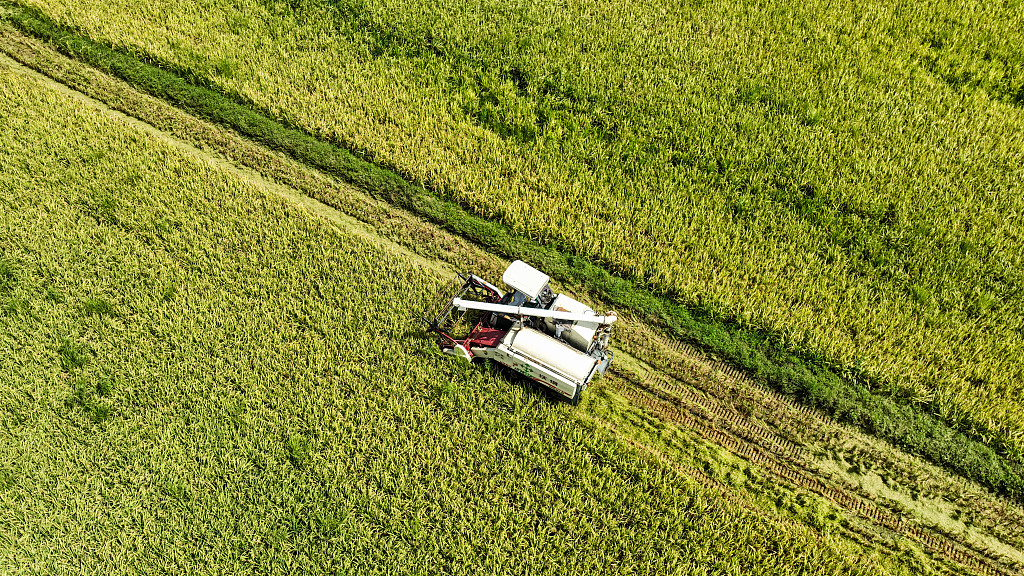 The bulk of harvesting occurs in the fall /CFP

The bulk of harvesting occurs in the fall /CFP

China's national carbon market, the world's largest in terms of the amount of greenhouse gas emissions covered, has marked its first anniversary with the announcement that total traded volumes reached 194 million tonnes.

Carbon trading is the process of buying and selling permits to emit carbon dioxide or other greenhouse gases, and is restricted to designated emitters who have such rights.

China expects to peak its carbon emissions before 2030 and reach carbon neutrality before 2060.

The first flight has departed from Huahu Airport in the city of Ezhou, Asia's biggest aviation hub focused on freight.

The airport has a 1.5-hour flight circle covering China's five national-level urban clusters, including the Yangtze River Delta and Pearl River Delta regions. Ultimately it will also serve international destinations such as Osaka and Frankfurt.

Authorities in Beijing have begun issuing up to $14.8 million of restaurant coupons to encourage consumers to eat out.

The measure is part of a package in response to difficulties suffered by venues as a result of COVID-19 lockdowns.