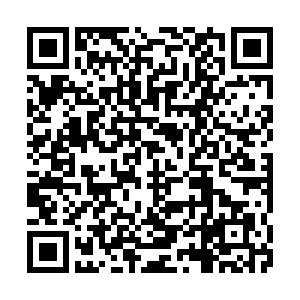 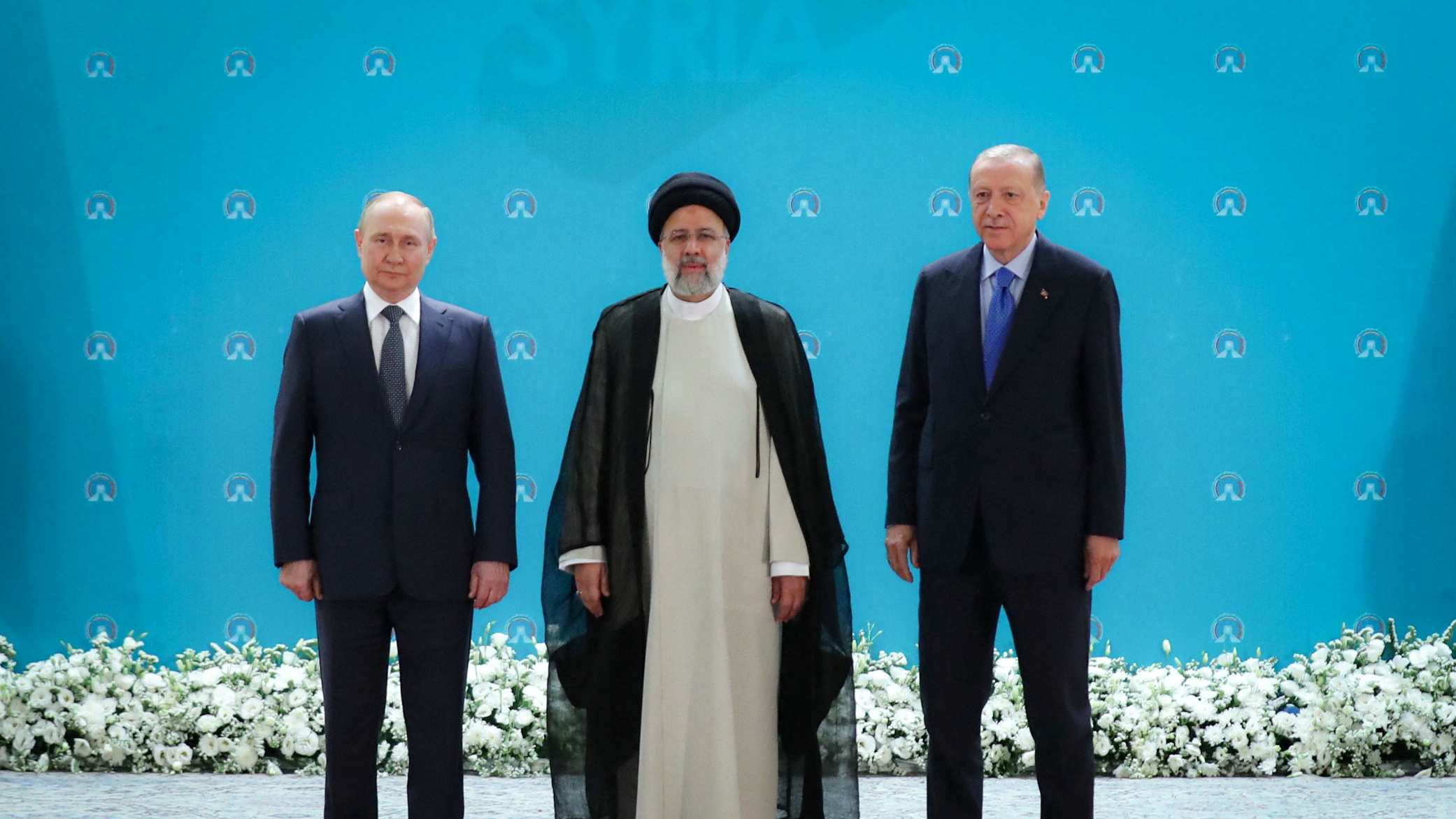 • One person was killed and three injured, including a child, by Ukrainian shelling in the Russian-backed self-proclaimed Donetsk People's Republic in eastern Ukraine, the TASS news agency reported, citing the mayor of Horlivka.

• The European Commission proposed a voluntary target for EU countries to cut their gas use by 15 percent until March, which could be legally binding if Russia cuts off gas supplies to Europe.

• Syria announced that it was severing ties with Ukraine in support of its close ally Russia, saying the move was a response to a similar move by Kyiv.

• Russian President Vladimir Putin said gas giant Gazprom would fulfil all its obligations "in full" and attacked the West for relying on green energy.

• With bipartisan support, the U.S. Senate took its first step toward bringing Sweden and Finland into NATO.

• Ukraine must win its war with Russia before winter to prevent its neighbour from bedding in for the long term, presidential chief of staff Andriy Yermak said.

• The U.S. accused Russia of moving ahead with plans to annex additional Ukrainian territory.

• Ukraine's defence minister asked for the West to scale up drastically its supply of precision rocket systems, calling them a "game-changer" that could allow a counteroffensive against Russian invaders.

• Russia's foreign minister Sergei Lavrov stated that should the West delivers long-range weapons to Kyiv, Moscow's geographical objectives in Ukraine will be advanced even further, reported the RIA news agency.

• Russia's communications watchdog said it was taking steps to punish the Wikimedia Foundation, which hosts the online encyclopedia Wikipedia, for violating Russian law around the conflict in Ukraine. 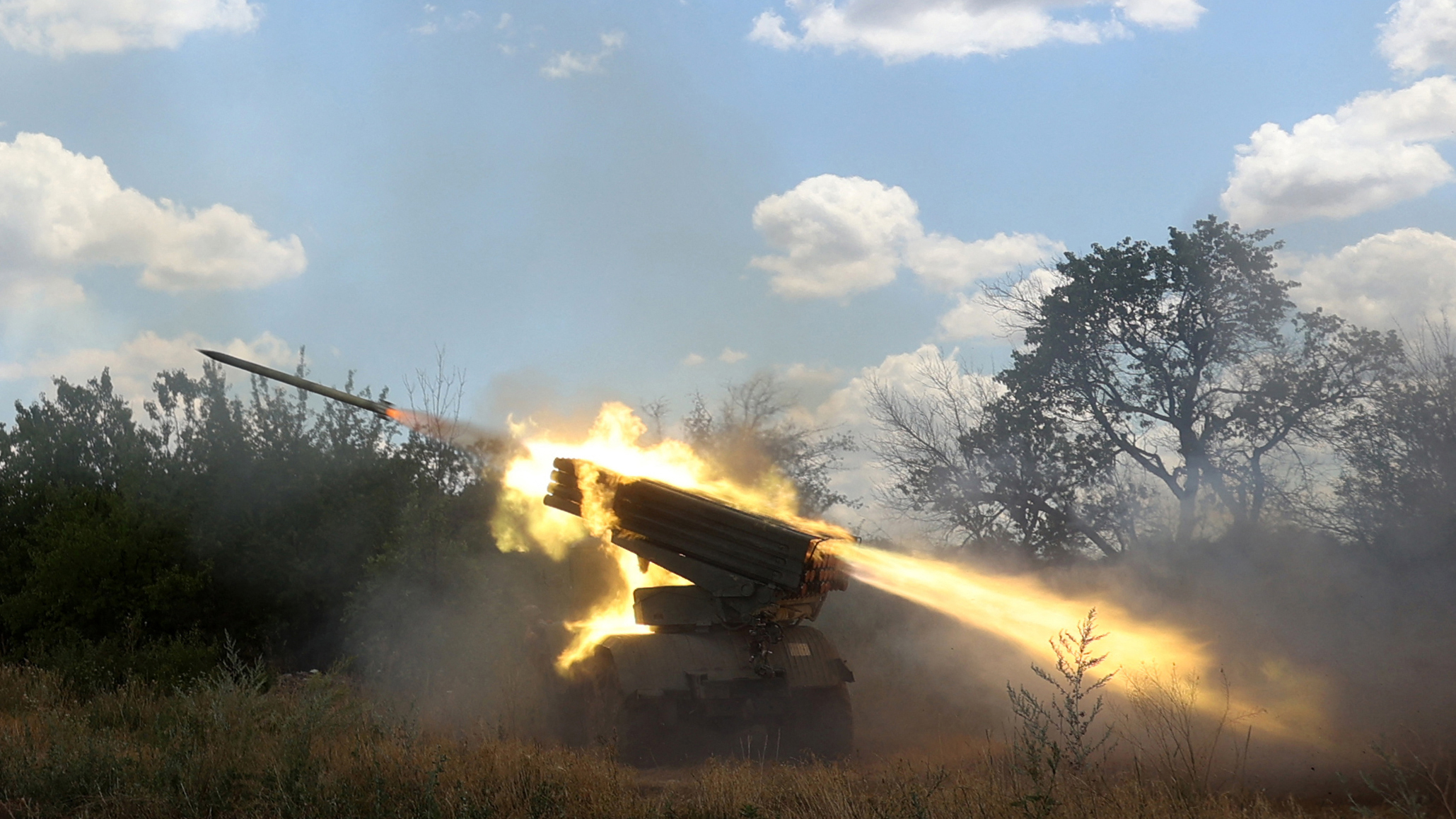 Russia is allegedly laying the groundwork for the annexation of Ukrainian territory and is installing illegitimate proxy officials in areas there under its control as it seeks to exert total control over its gains in the east, the White House said on Tuesday.

"We have information today, including from downgraded intelligence that we're able to share with you, about how Russia is laying the groundwork to annex Ukrainian territory that it controls in direct violation of Ukraine's sovereignty," Kirby said.

The same tactic was used in 2014 when Russia announced its annexation of Crimea after taking over control from Ukraine, Kirby said. The international community considers Crimea's annexation illegitimate.

"We want to make it plain to the American people," Kirby said. "Nobody is fooled by it. (Russian President Vladimir Putin) is dusting off the playbook from 2014."

Russia sent tens of thousands of troops into Ukraine on February 24 in what it calls a "special military operation" to ensure its own security.

At the same time, Kirby said the U.S. will announce a new weapons package for Ukraine in the next few days as it engages Russia in fierce battles in eastern Ukraine.

The package is expected to include U.S. mobile rocket launchers, known as HIMARS, and rounds for Multiple Launch Rocket Systems as well as artillery munitions.

The Russian embassy in the U.S. dismissed Washington's comments as "fundamentally false."

"To date, more than 45 thousand tons of humanitarian cargo have been sent to Ukraine, the DPR and the LPR. How does all this relate to the concept of annexation?" it said in a Facebook post, referring to the Russian-backed republics of Donetsk and Luhansk.

The U.S. has provided $8 billion in security assistance since the war began, including $2.2 billion in the last month.

Russian natural gas exports via the Nord Stream 1 pipeline to Germany are due to restart on Thursday after ten days of annual maintenance work.

Sources have told Reuters that Nord Stream, the single largest link for Russian gas supplies to Europe, is expected to resume as scheduled but at reduced capacity.

Speaking to reporters on Wednesday after a visit to Tehran, Putin said the capacity of Nord Stream 1 could be reduced due to problems with other pumping units, one of which would need to be sent for maintenance on July 26.

He said Russian energy giant Gazprom was ready to fulfil its obligations on gas exports.

Gazprom cut exports through the route to 40 percent capacity last month, citing delays in the return of a turbine Siemens Energy was servicing in Canada, which had initially banned the equipment's return, citing sanctions.

The Kommersant newspaper reported on Monday, citing people familiar with the situation, that Canada had eventually sent the turbine needed for Nord Stream 1 to Germany by plane on July 17 after repair work had been completed.

The West has accused Russia, the world's largest gas exporter and second-largest crude oil supplier, of using its energy supplies as a tool of coercion. Russia denies those accusations, saying it has been a reliable energy supplier.

Setting out its emergency plan later on Wednesday, the EU will warn member countries that without reducing gas demand now they could struggle for fuel during winter if Russia cuts off deliveries.