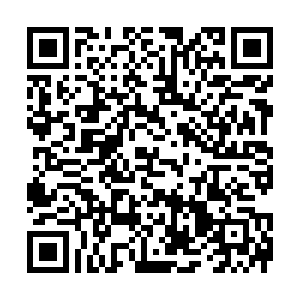 Temperatures in the UK have exceeded 40 degrees Celsius for the first time ever after the Met Office confirmed provisional temperatures at London Heathrow reached 40.2 C.