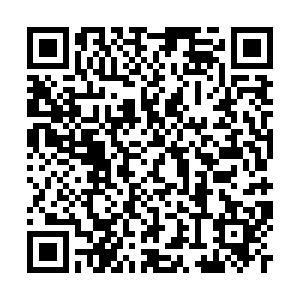 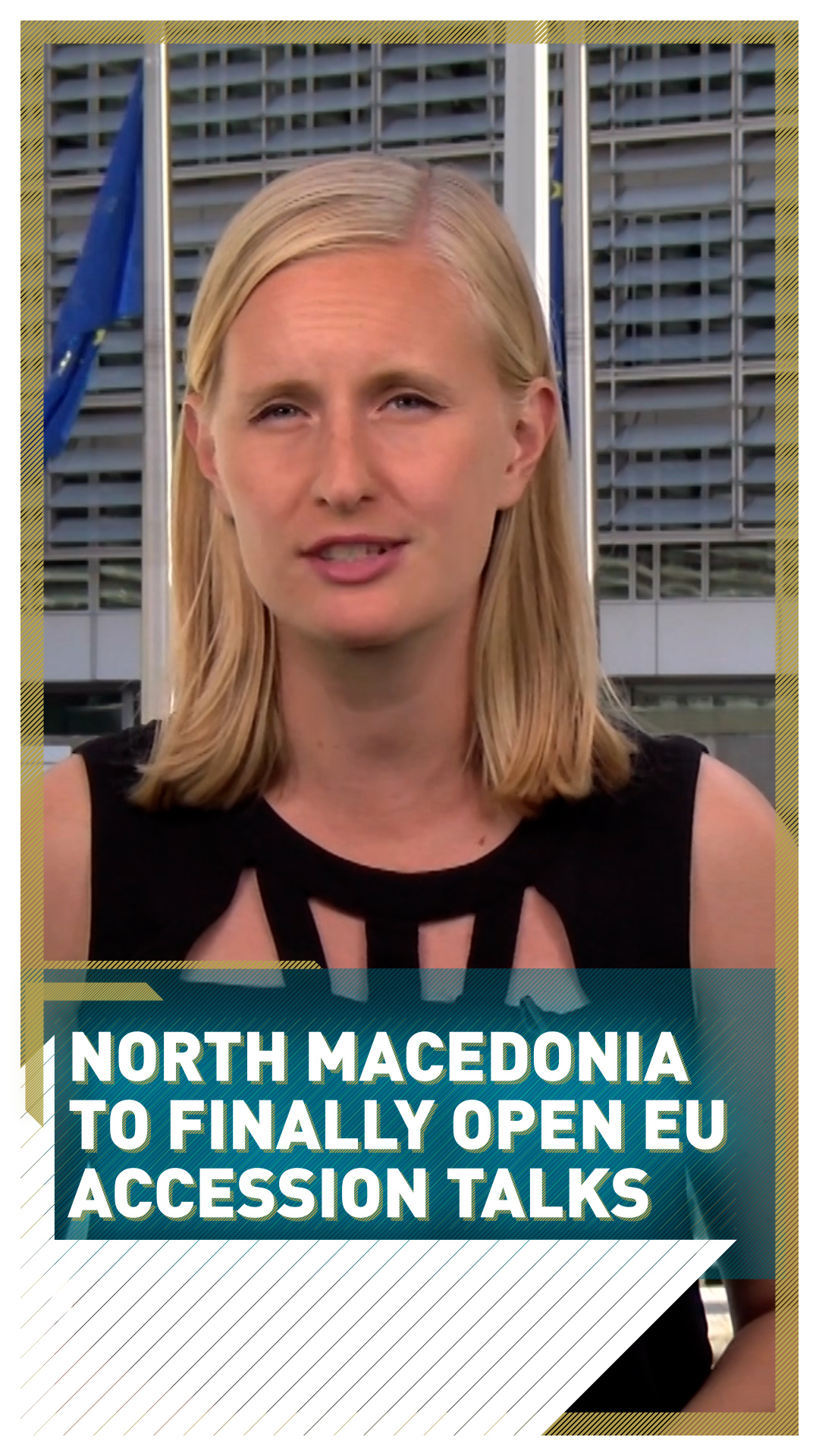 North Macedonia has agreed to a series of concessions in order to overcome opposition from Bulgaria to its bid to join the European Union. The deal means the country can move forward in the process after years of stumbling blocks.

Q1) What has been agreed?

Lawmakers in North Macedonia approved proposals that will recognize the country's Bulgarian minority. In return, Bulgaria will waive its objection to EU membership for North Macedonia and Macedonian will become a recognized language by the EU. But not everyone is happy with the decision. The opposition in Skopje walked out during the vote, which needed a simple majority to pass. In order to push through the constitutional changes, however, the government will need a two-thirds majority and may struggle to secure that.

Q2) What is the background?

North Macedonia has been a candidate for EU membership since 2005 but disputes with its neighbors have slowed the process. The country changed its name and its flag to resolve disagreements with Greece in 2020. Now it's working to allay Bulgaria's concerns. Bulgaria wants recognition of its cultural and linguistic influence on its neighbor, but the countries have different interpretations of history and national identity. Under the French-brokered agreement, North Macedonia has promised to protect minority rights and introduce hate speech into the criminal code.

Q3) What happens next?

Accession talks between North Macedonia and the EU get under way on Tuesday. Albania will also start its accession process, its fate having been linked to North Macedonia's since it received candidate status in 2014. The process will still take several years to complete. The countries need to meet certain political and legislative criteria in order to become EU members. EU officials are hopeful that solidifying plans to expand the union will send a strong signal to Russia that Europe is united. The Balkans, parts of which have cultural links with Russia, are an important part of that strategy. 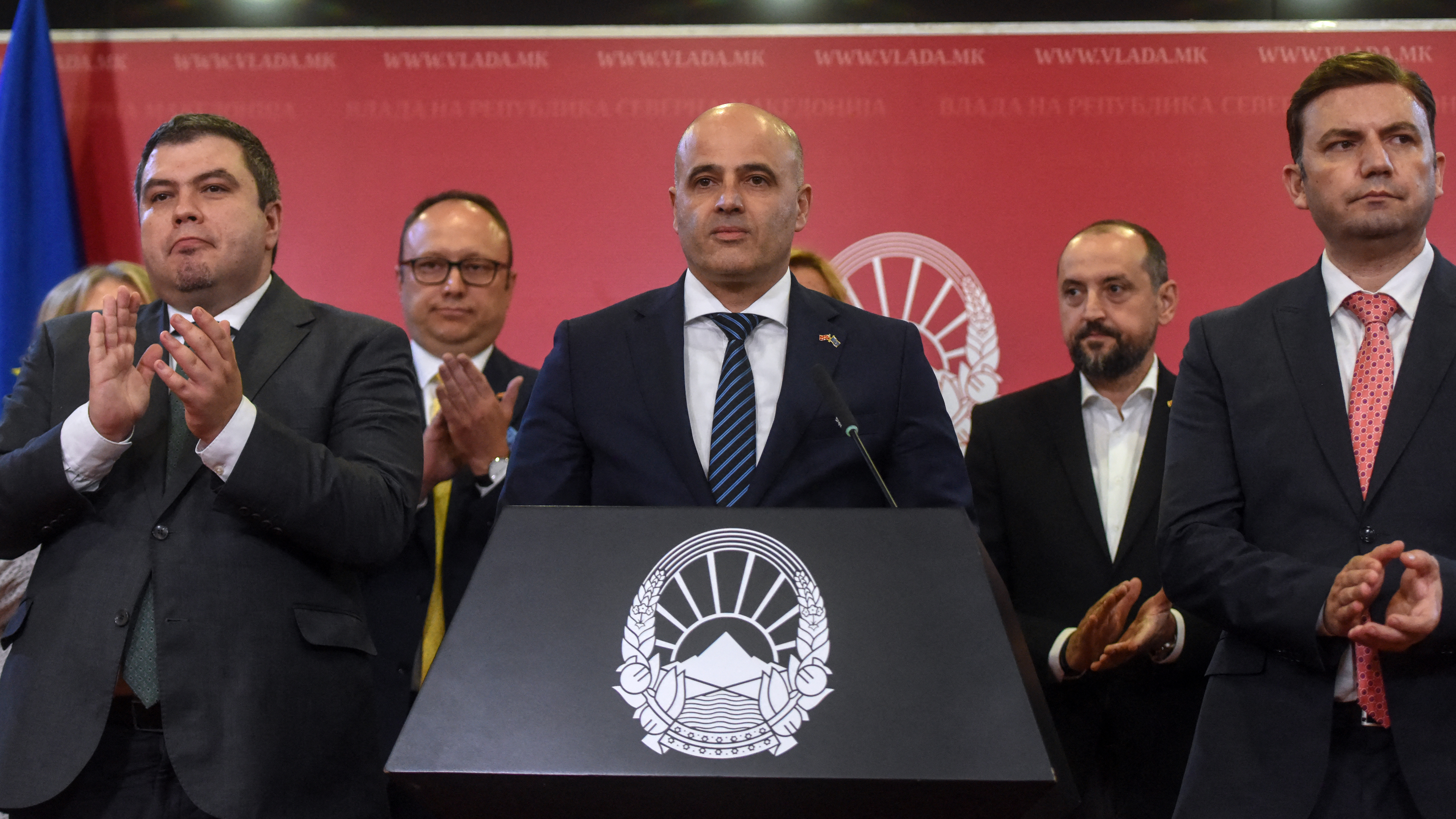