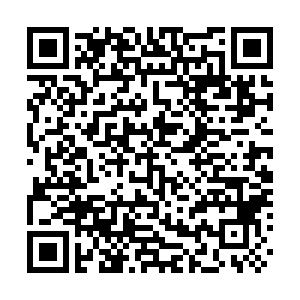 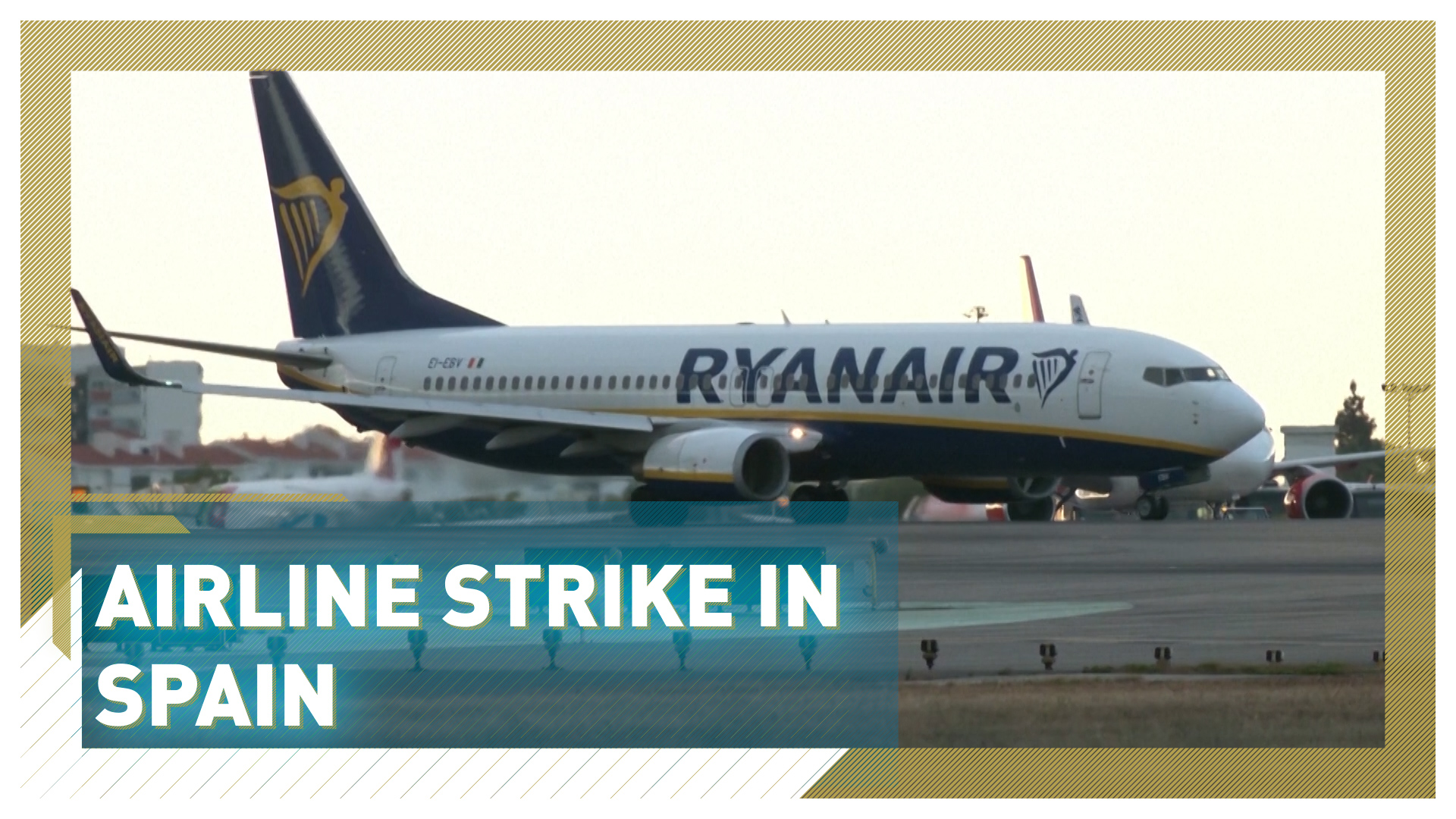 It's high holiday season in Spain, and cabin crew walkouts are designed to cause maximum disruption.

The airline industry is in chaos, reeling from COVID-19, airports are back to full capacity but the carriers, who released staff during the lockdown, are struggling to recruit the numbers needed to operate as normal.

For the Spanish cabin crew of Ryanair, it's the perfect time to make a stand.

They are aggrieved because they feel their basic working rights are not respected.

Many of the staff are hired through recruitment agencies which often work around employment law.

Last weekend they began their walkout and this weekend they have increased the pressure on the Irish airline to get better working conditions, but there seems little progress.

Manuel Lodeiro is the Workers Union Representative for Ryanair.  He told CGTN Europe that the company were seemingly uninterested in any dialogue.

"Well from the company side we have not received a single communication. After the first three days of the strike, we just sent them a joint communication between the two unions this very morning. So we are quite concerned that the company is not fulfilling their obligation to sit at the negotiating table," he said.

Ryanair has stated that they work within Spanish employment law and have broken no rules.

The Spanish cabin crew who are employed through recruitment agencies say the practice is illegal and they must be paid the minimum wage.

The union representatives have said they will continue their action until the airline decides to sit and negotiate.

The Irish airline is Europe's largest in terms of passenger numbers and is set to return to profitability this year. They will not hit pre-pandemic levels but are on track to make a healthy profit.

Meanwhile, the crew who help make Ryanair a success continue to fight for what they see as their basic employment rights here in Spain.