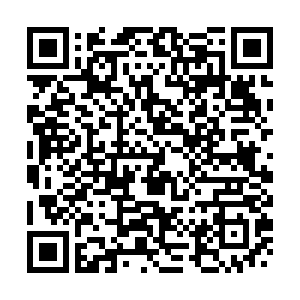 A top adviser to President Erdogan has told CGTN Turkey will consider reimposing its block on Finland and Sweden joining the NATO alliance, if its demands on the extradition of individuals it accuses of terrorism are not met.

But he hinted that Ankara's government was seeking stronger constitutional changes from both states to support its position.

"They [Sweden and Finland] have to change their laws so that PKK sympathizers cannot run amok in the streets of Stockholm and in Finland. They should scrap this issue of trying to impose an arms embargo against Turkey whenever we launch operations against PKK terrorists."

Earlier this week at breakthrough talks ahead of NATO's Madrid summit, a trilateral deal had seemingly been struck between Ankara, Stockholm and Helsinki.

Turkey had been threatening to scupper the proposed NATO enlargement, with Ankara issuing a list of demands on Sweden and Finland. These focused on the extradition of more than 40 individuals Turkey claims are linked to the outlawed Feto Islamist group it blames for the failed military coup of 2016, or to the PKK (Kurdistan Workers Party) and its YPG affiliate, which has conducted a 40-year insurgency against the Turkish state in the south-east of the country.

Turkey is also calling for a lifting of an arms embargo by the Nordics, imposed when Ankara began its military campaign in Northern Syria in October 2019 following the withdrawal of US troops from the region.

On Tuesday, after tense talks, diplomats hailed a breakthrough in the standoff. But later in closing comments to the summit, President Erdogan said Turkey had received "the promise that 73 terrorists will be extradited."

Swedish Prime Minister Magdalena Andersson, who had hailed the deal with Turkey as a "very good agreement," has not responded. Meanwhile, Finland's foreign minister Pekko Haviisto has stated that his country "did not discuss any individuals, any listings of people" at the Madrid talks.

Both Sweden's Prime Minister and Finland's President Sauli Niinisto have stressed that any extradition requests for its citizens will be subjected to judicial process by the courts. 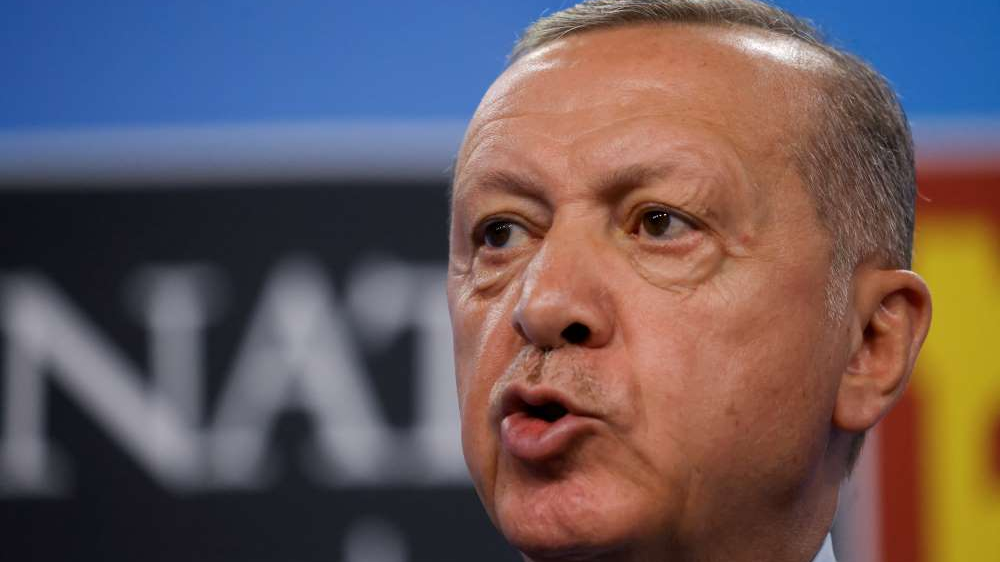 President Erdogan spoke after the NATO conference in Madrid./Yves Herman/Reuters

President Erdogan spoke after the NATO conference in Madrid./Yves Herman/Reuters

The deal with Turkey had already led to a backlash from Sweden's sizeable Kurdish community, which claims that those listed will likely face show-trials and lengthy prison sentences if they are returned.

Speaking at the Madrid summit, U.S. President Joe Biden had welcomed the tripartite agreement between Turkey and the Nordics, hinting at a change in policy on the sale to Turkey of US F-16 jets which Ankara needs to upgrade its air force. "It's not in our interest not to do that," he told reporters.