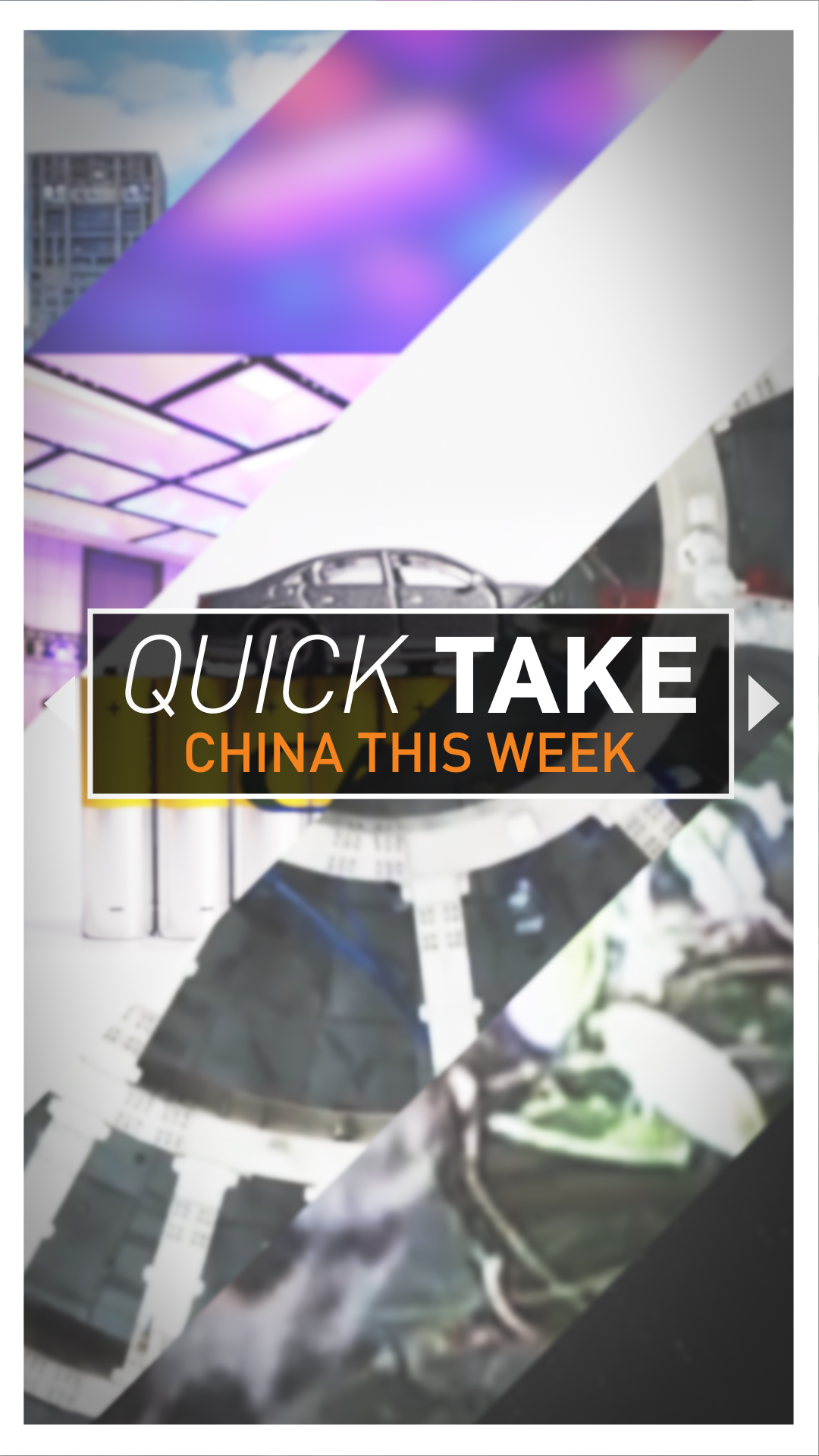 Welcome to Quick Take, a round-up of some stories from China you may have missed this week.

The orbiter and rover of China's Mars probe Tianwen-1 have completed their planned exploration tasks around the red planet.

The orbiter moved around Mars 1,344 times in the last 706 days and obtained mid-resolution visual data of the entire planet's surface. The rover, named Zhurong after the God of Fire in Chinese mythology, traveled nearly two kilometers on the surface and entered hibernation on May 18 due to severe winter weather. It is expected to resume work when spring arrives in December. 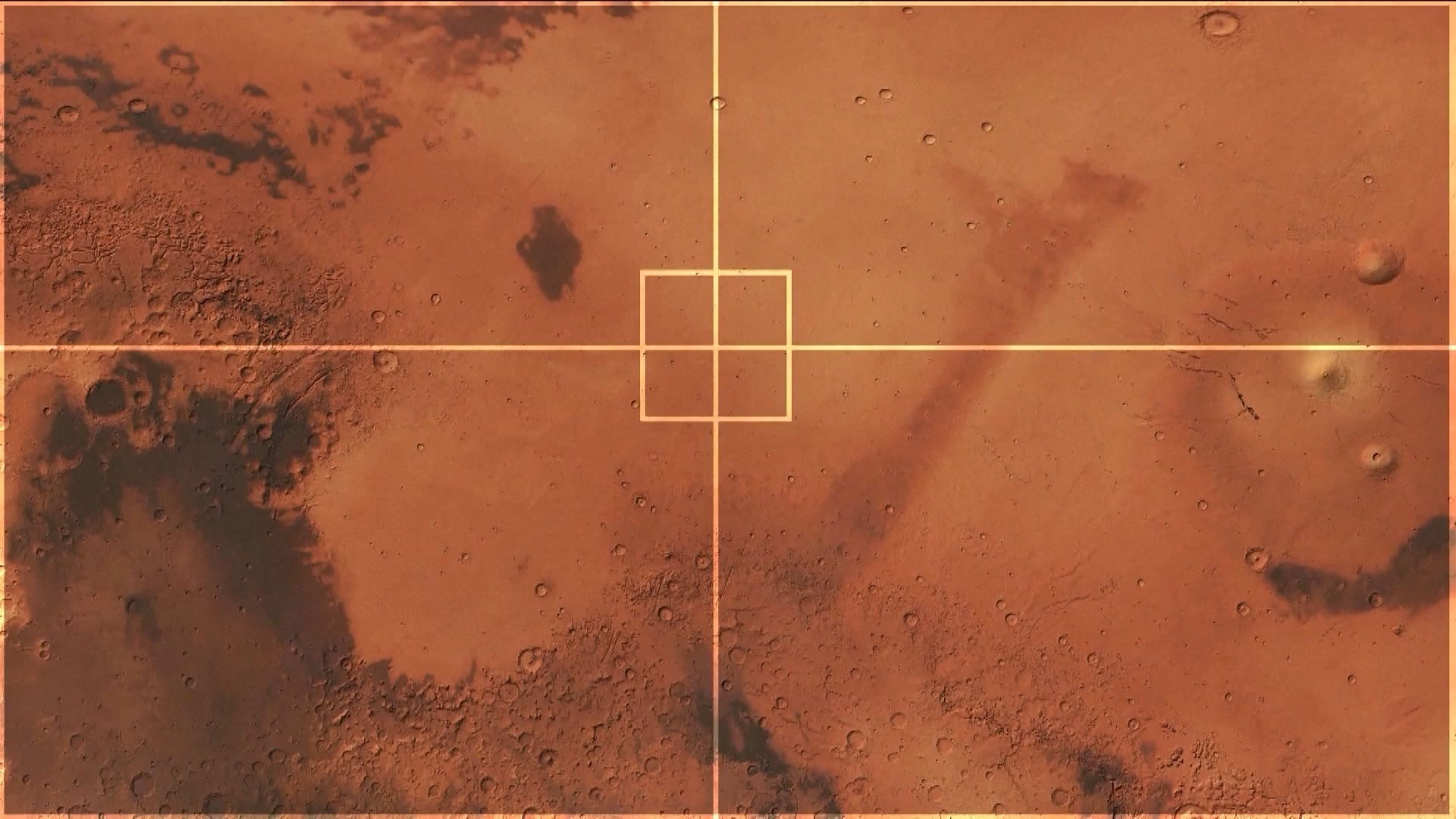 A leopard cat was captured by an infrared camera for the first time in Hainan Changjiang Haiwei National Wetland Park in south China's Hainan Province.

The animal cat is about the size of a domestic cat, but more slender, with longer legs. It lives in forested areas and is rarely seen during the day. The species is now under second-class state protection in China. 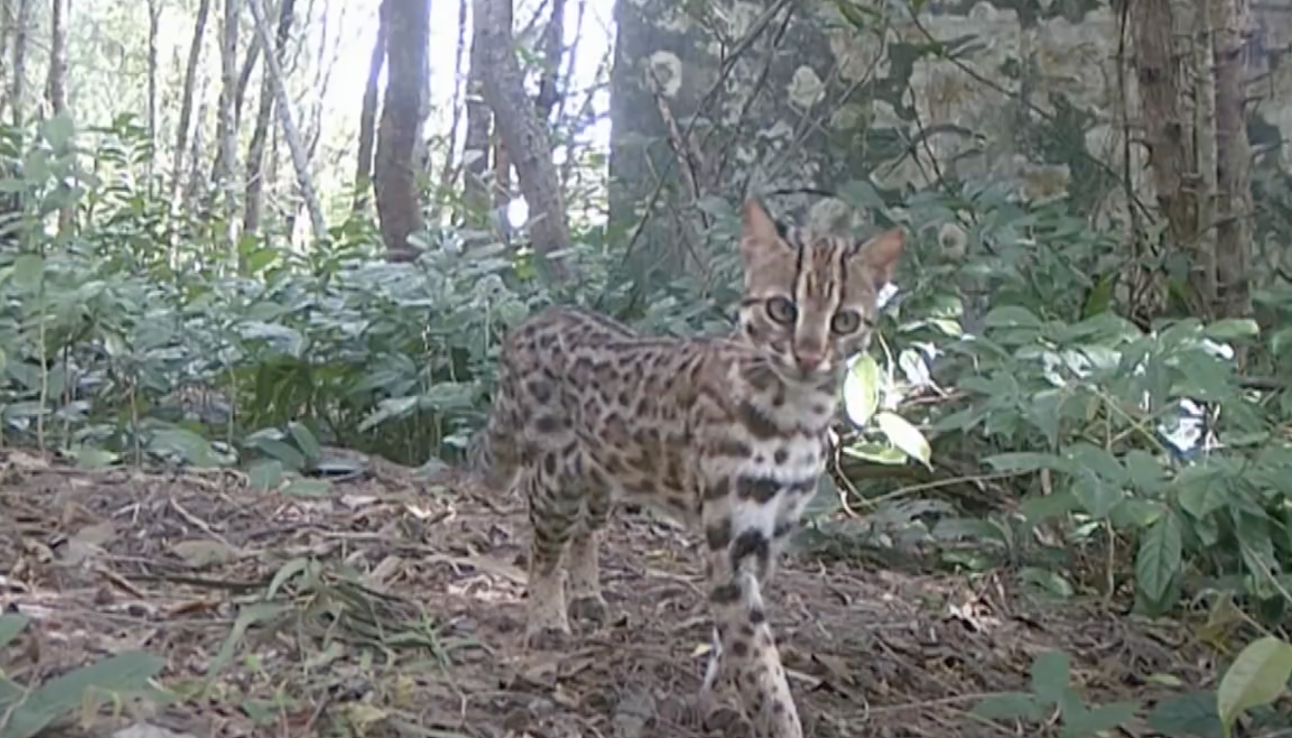 The leopard cat: Less spotted during the day. /CGTN

The leopard cat: Less spotted during the day. /CGTN

The China Association for Science and Technology (CAST) marked its 24th annual meeting by highlighting priorities for investigation.

The meeting in Changsha City, in the central Hunan Province, highlighted 30 issues including the early diagnosis of asymptomatic Alzheimer's disease, the formation and evolution of black holes in the universe, the application of remote sensing to effectively assess the Earth's health and the industrialization of memory computation integrated chips. 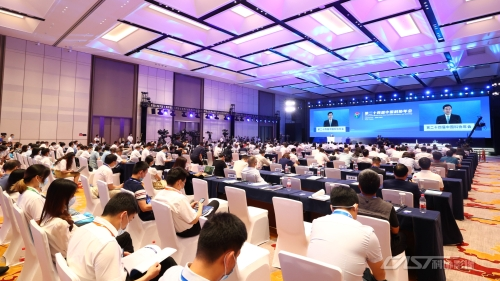 The closing ceremony of the 24th Annual Meeting of the China Association for Science and Technology. /CAST

The closing ceremony of the 24th Annual Meeting of the China Association for Science and Technology. /CAST

It's the second fuel-price decrease this year. Under the current pricing mechanism, if international crude oil prices change by more than 50 yuan per tonne and remain at that level for 10 working days, the prices of refined oil products such as gasoline and diesel in China will be adjusted accordingly. 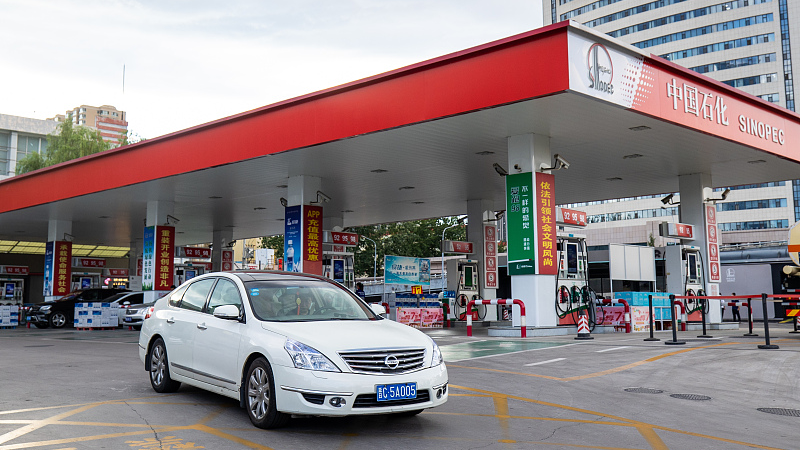 Neutrinos are elementary particles, perplexing to science – both extremely abundant and difficult to spot. JUNO – a 13-story-tall spherical detector covered by 20,000 light-detecting photomultiplier tubes in a water pool under a huge cave –  will detect and measure them to uncover more insights on their mass and how they can change identities mid-flight. 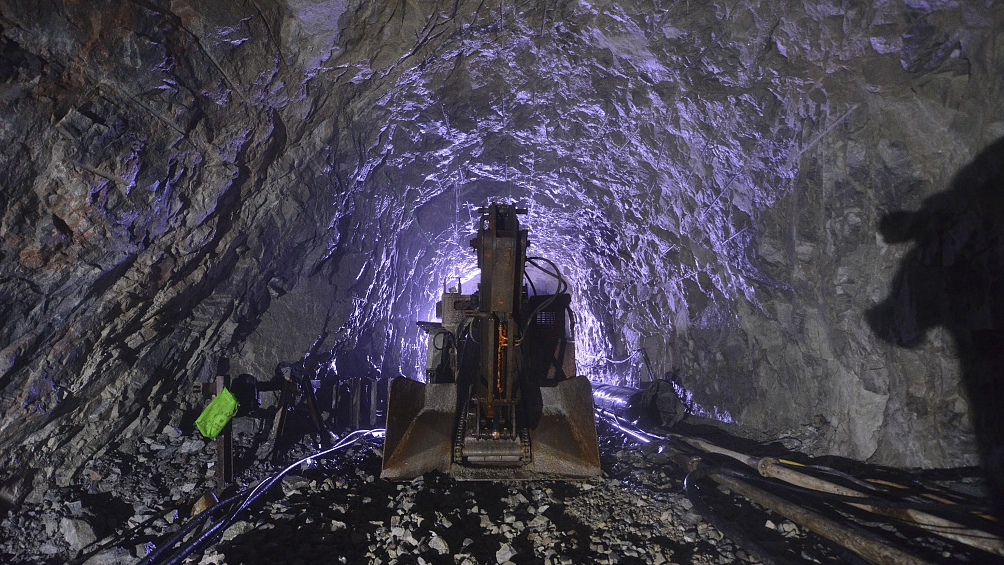 Car battery with 1,000km range is the world's most efficient

A record-breaking electric vehicle battery, capable of delivering a range of over 1,000 kilometers on a single charge, was revealed by a Chinese company on Thursday.