• Russia defaulted on its foreign-currency sovereign debt for the first time in a century, the culmination of ever-tougher Western sanctions that shut down payment routes to overseas creditors. The grace period on about $100 million of snared interest payments has expired, a deadline considered an event of default if missed.

• G7 nations have ratcheted up economic pressure against Moscow with progress in talks on capping Russian oil prices. A senior U.S. official said negotiations on how to cap the amount of money the Russians can get for their key oil exports were advancing.

• The White House has unveiled new measures to hamper Russia's ability to resupply the weaponry used in its onslaught against neighboring Ukraine. "G7 leaders will align and expand targeted sanctions to further restrict Russia's access" to Western technology that can support the Russian arms industry, the White House said.

• G7 leaders have agreed that money collected from higher trade tariffs imposed on Russian exports should be funneled to Ukraine, the White House also said.

• A missile strike in the Odesa region destroyed homes, causing a fire, and injuring six, including a child, said Serhiy Bratchuk, a spokesperson for the regional administration.

• Germany's Chancellor Olaf Scholz has indicated that he was open to taking part in November's G20 summit even though host Indonesia has refused to block Russian leader Vladimir Putin from attending. Germany would hence "not torpedo" the G20's work, Scholz told ZDF public television.

• European Commission chief Ursula von der Leyen said that she did not rule out sitting at the same table with Putin at the G20. "It is also important to tell him to his face what we think of him," she said.

• Finnish and Swedish leaders will discuss their stalled NATO bids with Turkish President Recep Tayyip Erdogan on Tuesday, Helsinki said. But Turkey said the four-way meeting at the start of the military alliance summit in Madrid, which will also involve NATO chief Jens Stoltenberg, did not mean that Ankara was close to lifting its objection to the two Nordic countries membership application. 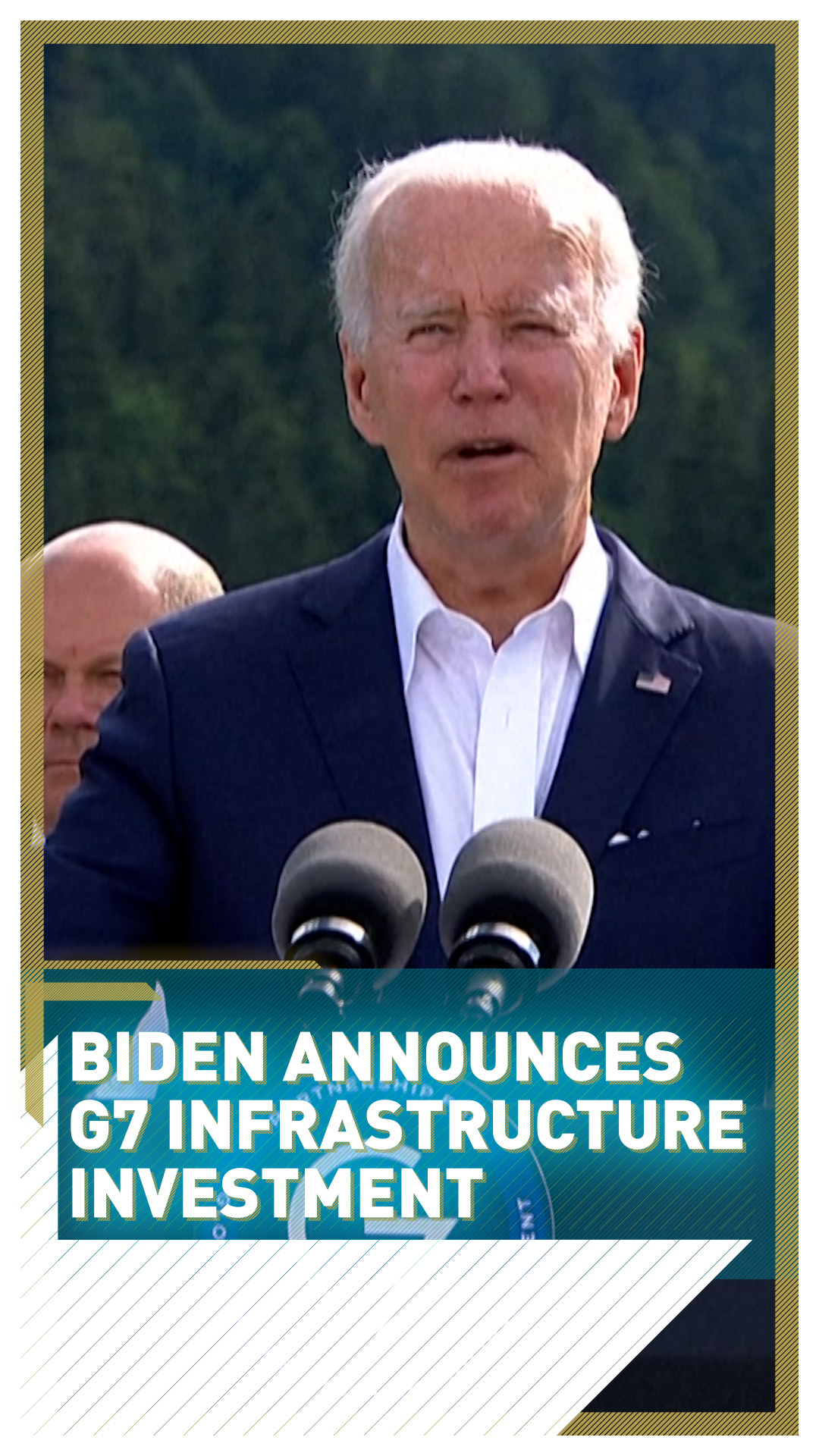 "The situation in the city is very difficult," Gaidai wrote on the Telegram messaging app.

Zelenskyy stressed the urgency of the need for more arms, including a modern air defence system.

"Partners need to move faster if they are really partners, not observers. Delays with the weapons transfers to our state, any restrictions - this is actually an invitation for Russia to hit again and again," he said. 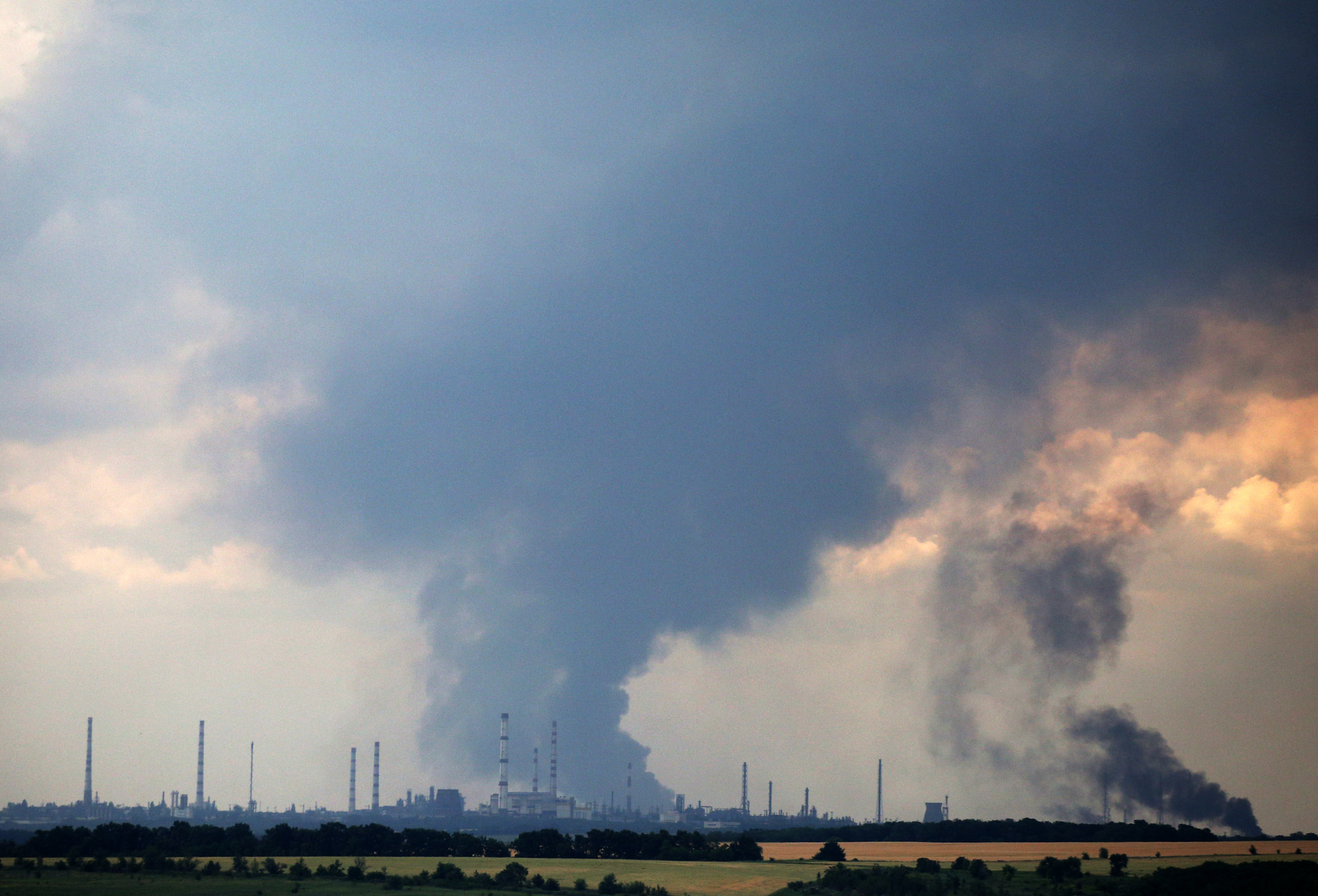 The General Staff of Ukraine's Armed Forces said on Monday Russian forces were using artillery to try to cut off Lysychansk from the south. Russian war planes had also struck near Lysychansk, the general staff said in its daily update.

"Lysychansk, it was a horror, the last week," said Elena, an elderly woman from the city who was among dozens of evacuees who arrived in the Ukrainian-held town of Pokrovsk by bus from frontline areas. "I already told my husband if I die, please bury me behind the house," she said.

In a big setback for Ukraine, Russian forces won full control of Sievierodonetsk, Lysychansk's twin city on the eastern bank of the Siversky Donets River, over the weekend when Ukrainian troops pulled out after weeks of intense bombardments and street fighting.