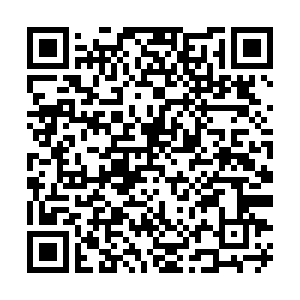 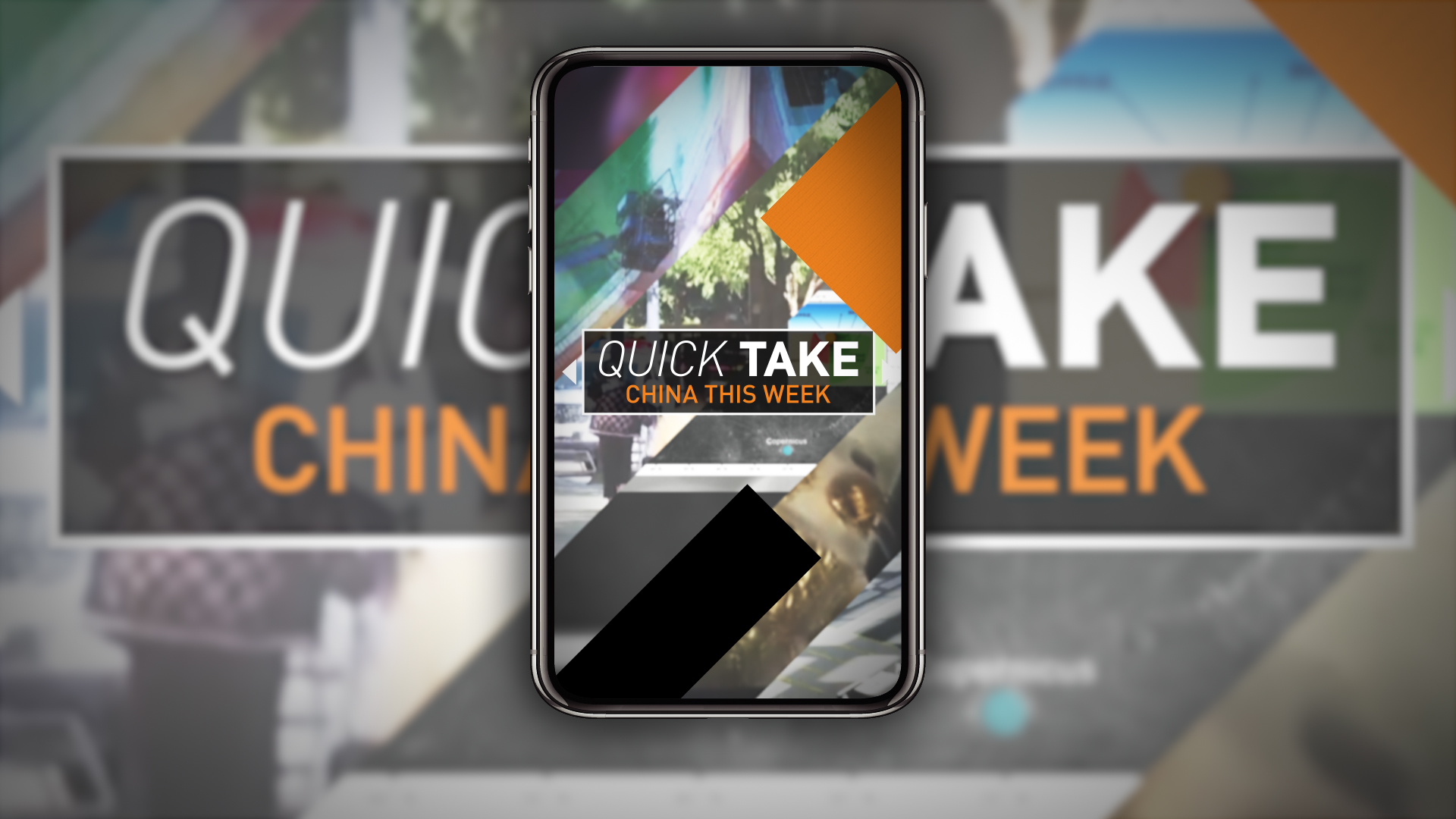 Welcome to Quick Take, a roundup of some stories from China you may have missed this week.

Boasting a floor area of nearly 400,000 square meters - more than twice the size of the Forbidden City - the station can accommodate up to 14,000 people at a time. It's also the country's first railway station featuring a double-deck structure, "bullet trains running atop and regular-speed trains running on the ground－saves a lot of space," Ma Hui, chief engineer of the construction project, said.

China has reached a milestone in its plans to put a solar power station in space, where it aims to convert sunlight in outer space into an electrical supply to power satellites - or even transmit the power back to Earth.

The latest breakthrough came this month with the completion of the world's first full-chain, system-wide ground verification for a space solar power station at Xidian University. The primary aim of the 75-meter-high structure - dubbed project 'Zhuri,' - 'chasing the sun' - is to simulate power generation and transmission on the ground and try to save as much energy as possible. 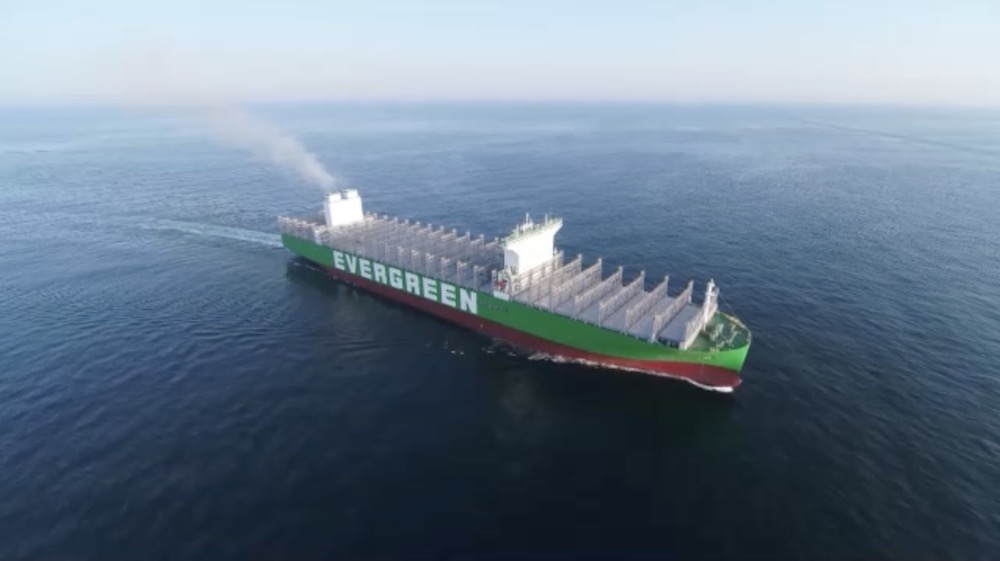 The world's largest container ship, the first of its kind made by China, was delivered in Shanghai. / CGTN

The world's largest container ship, the first of its kind made by China, was delivered in Shanghai. / CGTN

The world's largest container ship, the first of its kind made by China, has arrived in Shanghai.

The Ever Alot is nearly 400 meters long, 60 meters longer than the largest aircraft carrier in the world, with a deck area equivalent to 3.5 football fields. It can also carry the equivalent of up to 24,000 twenty-foot-long containers.

It was built by Hudong-Zhonghua Shipbuilding (Group) before being delivered to the Evergreen shipping firm. 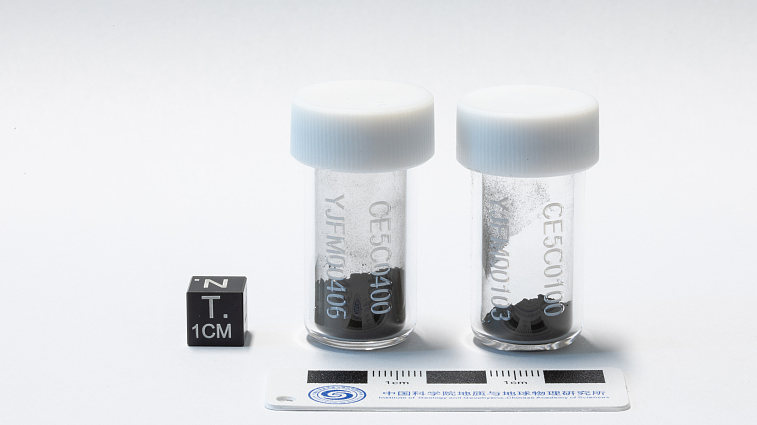 The lunar samples are on display in Beijing /CFP

The lunar samples are on display in Beijing /CFP

Chinese scientists have, for the first time, found two 'high-pressure minerals' in samples brought back from the moon by Chang'e-5, on the Chinese Lunar Exploration Program's fifth moon mission.

The discovery of seifertite and stishovite, minerals formed from silicon dioxide at high temperatures and pressures, provides crucial evidence of the existence of material formed from the impact of meteorites, found at craters near the area examined by Chang'e-5.

China's national observatory has renewed a yellow alert for high temperatures as heat waves hit parts of the country.

During daylight hours on Thursday, parts of Xinjiang, Inner Mongolia, Gansu, Shaanxi, and some areas of south and north China are expected to reach temperatures of 35 to 36 degrees Celsius. The center advised against outdoor activities during these periods as some temperatures are expected to hit 40 degrees, recommending that workers exposed to high temperatures take necessary protective measures. 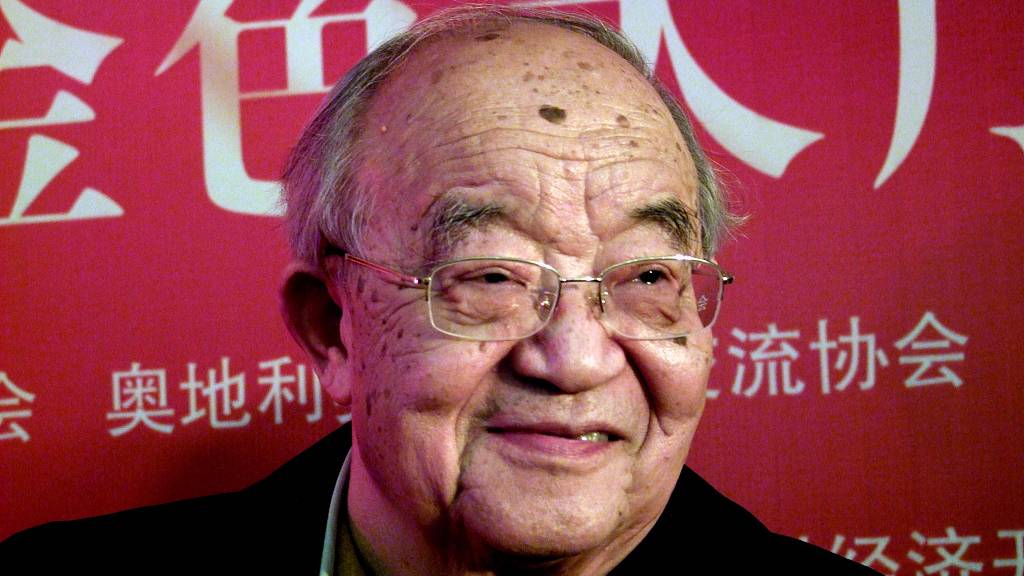 Chinese lyricist Qiao Yu has died in Beijing. Born in 1927 in Jining City, in the eastern Chinese province of Shandong, Qiao's best known songs include 'Let's Pull on Our Oars,' 'My Motherland' and 'Unforgettable Tonight.'

The former president of China National Opera & Dance Drama Theater and chairman of the Chinese Music Literature Association was also the honorary president of the Institute of Mass Music of China and the Academy of Opera of Peking University.