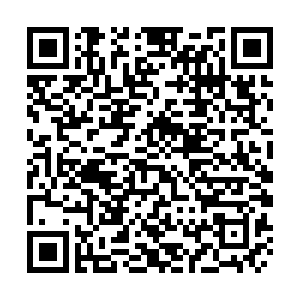 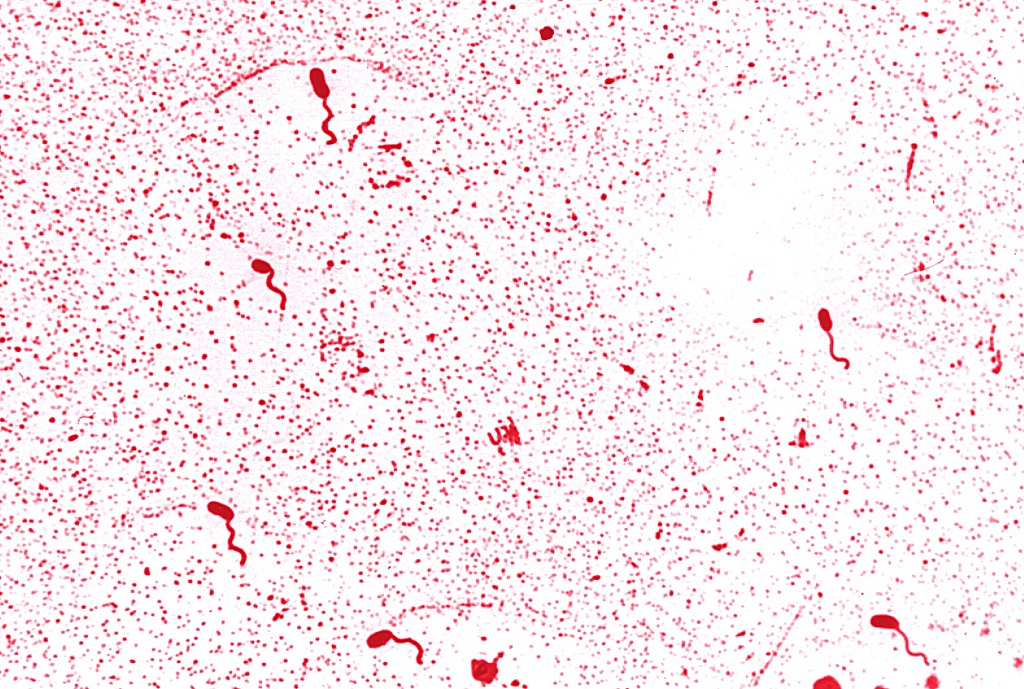 Spain has detected its first locally acquired case of cholera in over four decades, regional health authorities said on Wednesday, although the infected person has already recovered and no other cases have been reported in the meantime.

A female patient was hospitalised in a private health care facility in Madrid and was later discharged after receiving treatment, a spokesperson for the Madrid health authority said, without providing the hospitalisation dates or other details.

She had been infected after drinking water from a property in Toledo, 75 km (47 miles) south of the capital in the region of Castilla La Mancha, and the property has since been closed for safety reasons, according to health officials in that region.

Cholera is an acute diarrhoeal infection caused by the bacteria Vibrio cholerae and can be deadly if left untreated. It is mainly spread by contaminated food and water.

The last big locally transmitted cholera outbreak in Spain was in 1979 when 267 cases were reported mainly in Barcelona and Malaga. Since then, health authorities only registered a few imported cases each year.

Surges of the disease are not uncommon, especially in developing countries or war zones where treatment often is not available.

According to the World Health Organization, between 1.3 and 4 million cases of cholera are reported worldwide each year.