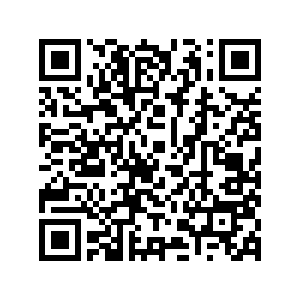 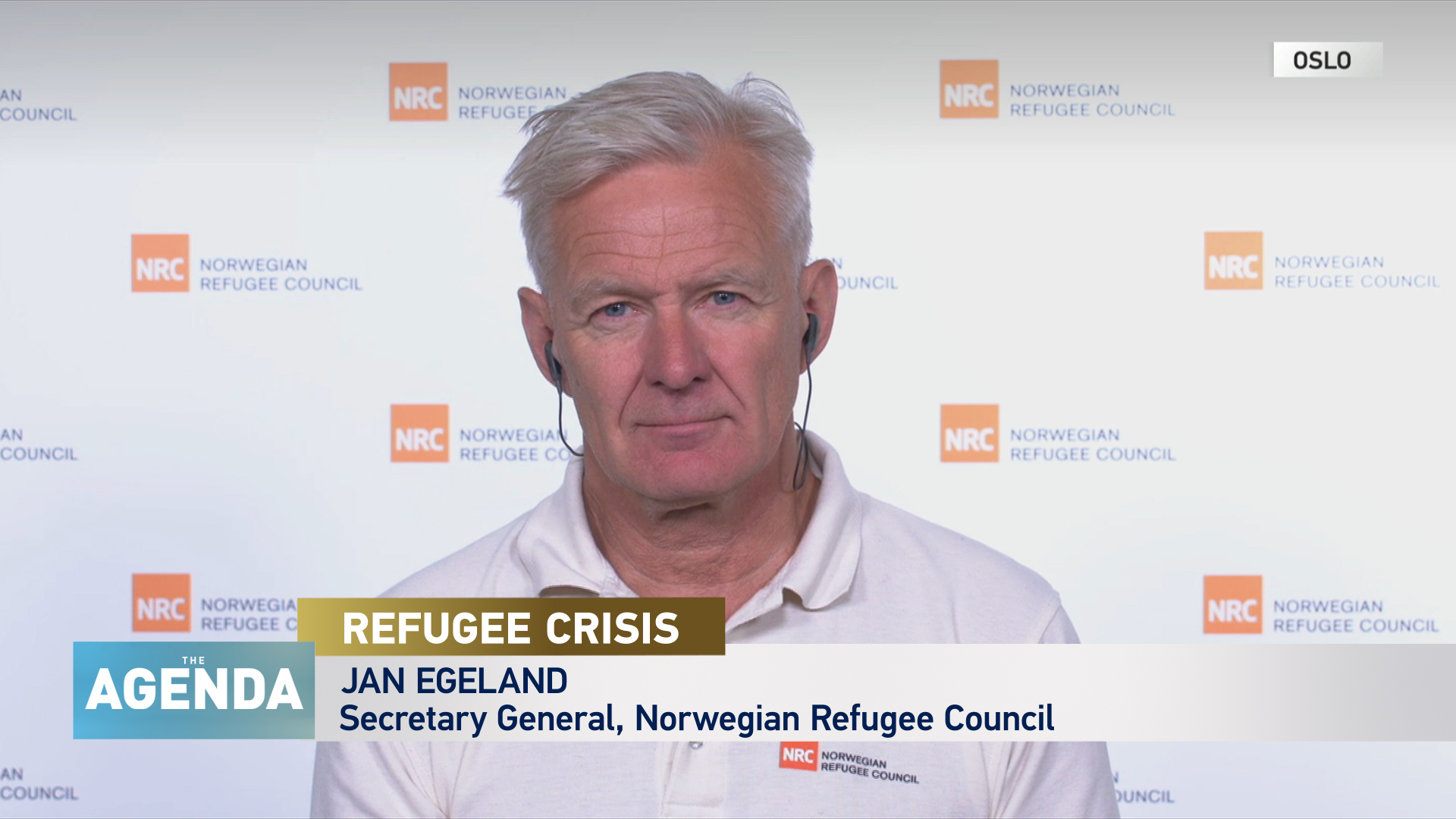 A new report from the Norwegian Refugee Council has highlighted the 10 most forgotten refugee crises in the world – and for the very first time all are in Africa.

While Ukraine, Syria and Afghanistan make global headlines on an almost daily basis, the problems in Democratic Republic of Congo, Burkina Faso and Cameroon are all but ignored by the media, those in power and, perhaps most importantly, by those who hold the purse-strings which could change the lives of the displaced.

Here, Jan Egeland, Secretary General of the Norwegian Refugee Council, explains the true scale of the world's forgotten refugee crises, and what needs to be done now to help.

Jan Egeland has been the Secretary General of the Norwegian Refugee Council since August 2013, a role which oversees the work of the humanitarian organization in more than 30 countries affected by conflict and disaster.

From January to May 2021, Egeland was chair of the UN's Independent Senior Advisory Panel on humanitarian deconfliction in Syria.

From 2011 to 2013 Egeland had served as the European Director at Human Rights Watch. He was appointed Special Adviser to the UN Secretary-General for Conflict Prevention and Resolution from 2006 and 2008. 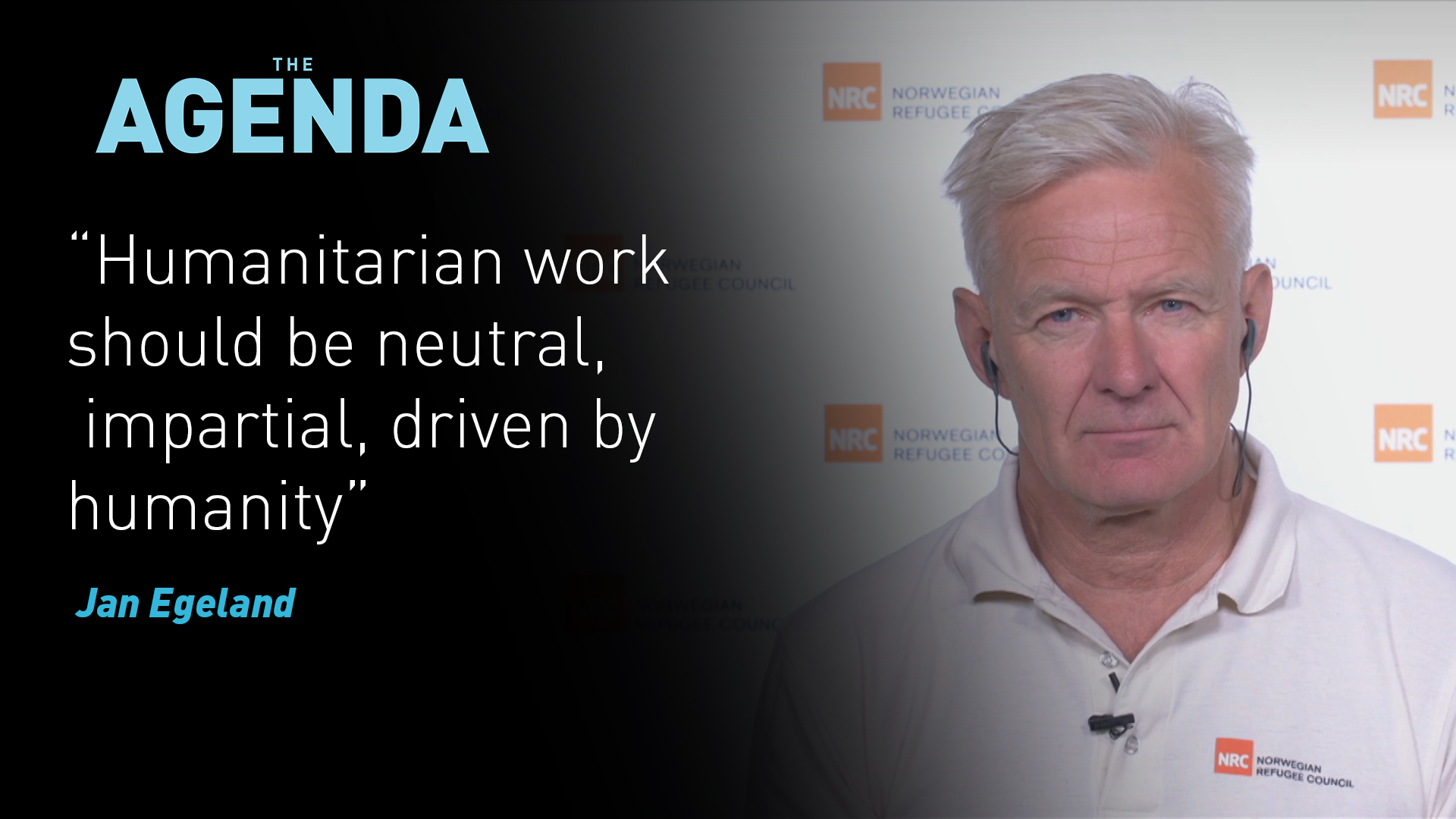 • The UN High Commissioner for Refugees, Filippo Grandi, reveals the distressing news that there are now more than 100 million refugees globally, and calls for urgent and immediate action to solve the crisis of the world's displaced.