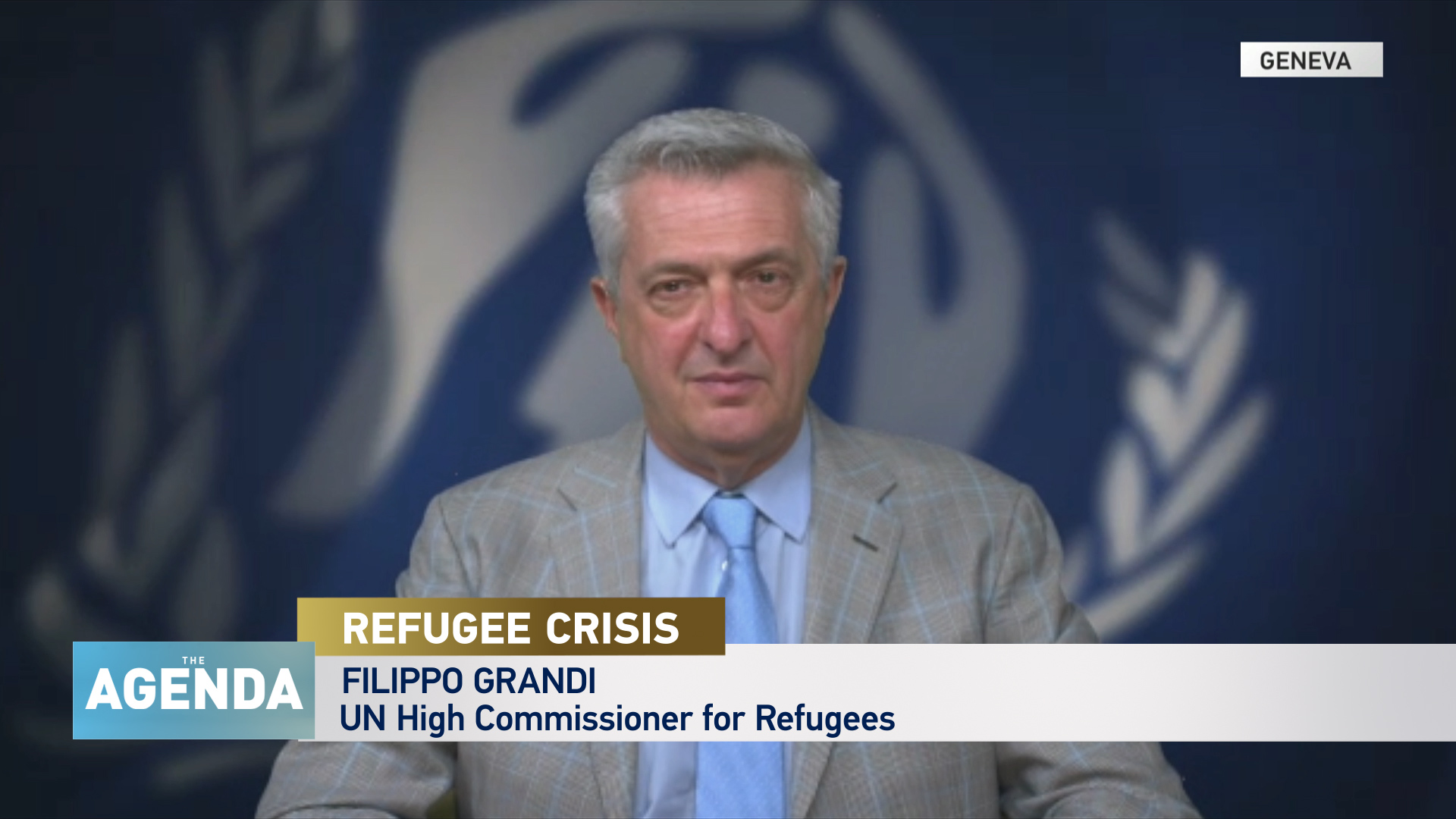 For the last six years, Filippo Grandi has served as the High Commissioner of the UNHCR – in many ways the globe's most vital representative for the plight of the world's refugees.

The UNHCR's latest report states that at the end of 2021, 89 million people worldwide were displaced. And in this interview with The Agenda's Juliet Mann, he admits that the crisis in Ukraine in 2022 has meant that as you read this, there are now more than 100 million refugees – all of whom are in desperate need of financial support.

Filippo Grandi is the UN High Commissioner for Refugees.

He has been engaged in international cooperation for more than 30 years – 26 of which have been as a United Nations official. His focus has mainly been refugee and humanitarian work, addressing the human consequences of several major conflicts of the last three decades, including Sudan and the Great Lakes region, as well as in Southeast Asia and the broader Middle East.

From 1997 to 2001 he worked as Special Assistant and then Chief of Staff of the UN High Commissioner for Refugees. From 2001 to 2005 he worked in Afghanistan, first with UNHCR and then with the UN political mission as Deputy Special Representative of the UN Secretary-General. Later assignments, from 2005 till 2014, were with UNRWA, the UN Agency for Palestine refugees – first as Deputy Commissioner-General and then as Commissioner-General of the organization for four years. 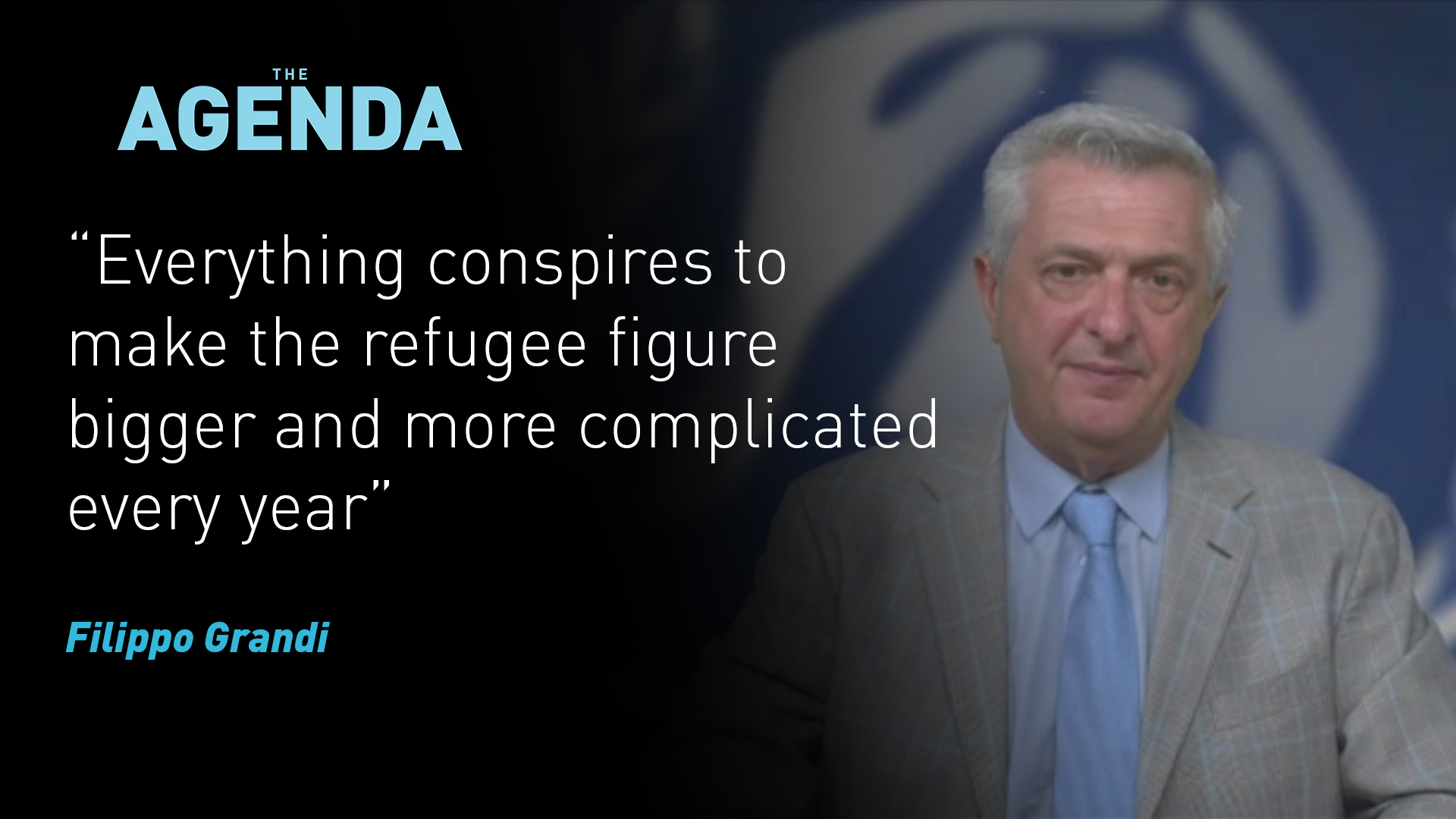 -          Jan Egeland, Secretary General of the Norwegian Refugee Council, joins Juliet Man to discuss the ten most forgotten refugee crises – which for the first time ever are all in Africa – and what needs to be done now to address them.