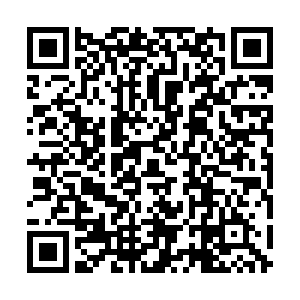 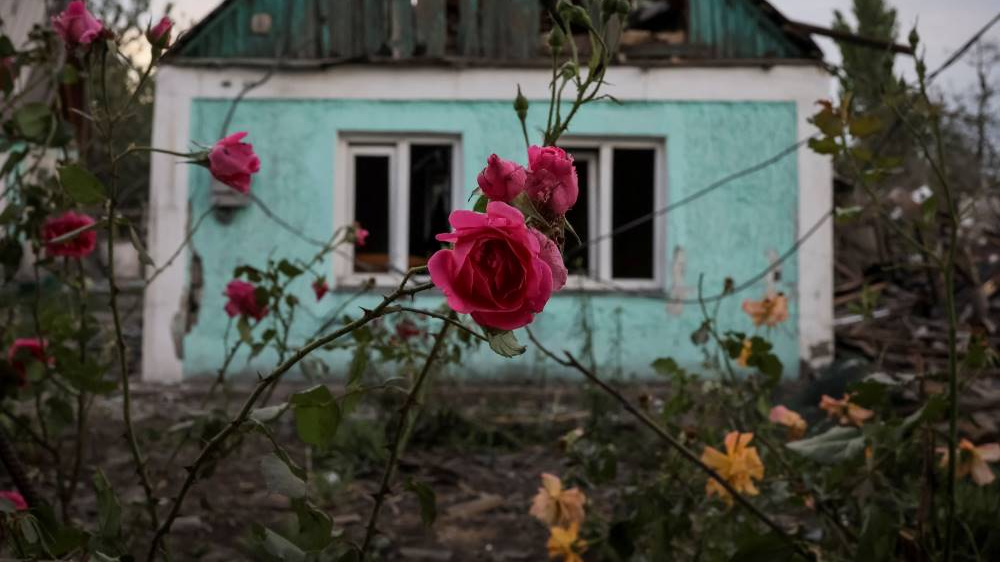 A rose garden remains after shelling in Donetsk./Gleb Garanich/Reuters

A rose garden remains after shelling in Donetsk./Gleb Garanich/Reuters

• Russia has renewed its efforts to advance south of Ukraine's eastern city of Izium in the last 48 hours, Britain's Defense Ministry said. Its goal is to penetrate deeper into the Donetsk region and envelope the pocket around the embattled city of Sievierodonetsk from the north, the ministry assessed.

• Russia's state RIA news agency reported that shelling by Ukrainian forces has trapped 77 miners in a coal mine in a separatist-controlled part of the Donetsk region of eastern Ukraine after power to the mine was cut off. The report has not been independently verified and there was no immediate reaction from Kyiv.

• Russia heavily shelled the eastern city of Lysychansk, killing many, and a key highway out cut off, Luhansk Governor Serhiy Gaidai said.

• Russian media broadcast what it said were images of two U.S. citizens captured while fighting for Ukraine. U.S. President Joe Biden said he had been briefed about the missing Americans but was unaware of their whereabouts.

• Ukraine said its forces hit a Russian naval tugboat with two Harpoon missiles in the Black Sea, the first time it has claimed to have struck a Russian vessel with Western-supplied anti-ship weapons.

• UK Prime Minister Johnson offered military training for Ukrainian forces as he met Ukrainian President Volodymyr Zelenskiy in Kyiv on Friday on his second visit of the war.

• Russia's President Vladimir Putin accused the West of colonial arrogance and trying to crush his country with "stupid" sanctions that amounted to an economic "blitzkrieg". He played down Ukraine's new EU 'candidate' status.