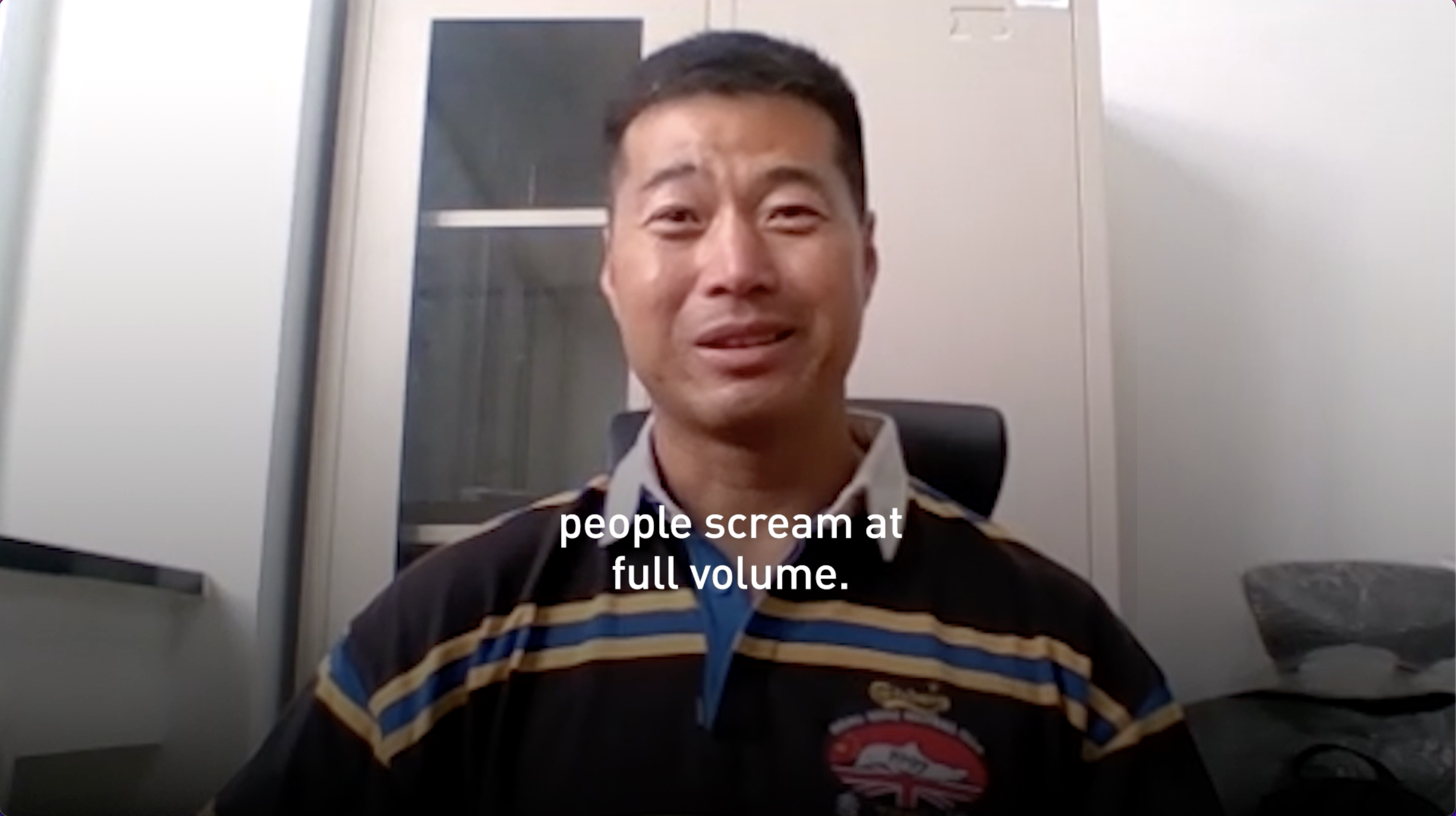 Zhang Zhiqiang's introduction to the UK was when the chauffeur-driven ride sent by Leicester Tigers rugby club to pick him up from Heathrow got rear-ended by red a double-decker bus just seconds after leaving the airport.

But that bump 20 years ago was nothing to the bruisings he would receive in training as he honed his skills alongside some of England's toughest World Cup-winning stars, including Martin Johnson, Neil Back and Lewis Moody.

The icebreaker | The filmmaker | The influencers | The discoverer | The musician 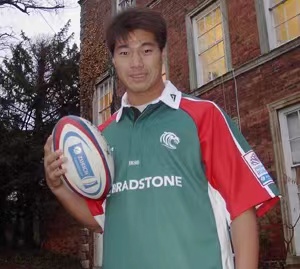 Zhang was then captain of China's national team and had been sent to England to bring back skills and techniques to strengthen the domestic game. He recalled those times in an interview with CGTN to mark the 50th anniversary of China-UK full diplomatic relations.

Rugby – known as olive ball in Chinese - has made huge strides in the country since the reduced form of the game, known as Sevens, became an Olympic sport, opening up new funding opportunities. Nevertheless, despite the vast pool of athletic talent available, Zhang accepts that his country is still decades behind the leading nations such New Zealand, South Africa, France and England.

Chinese players' "physical ability and speed, especially speed, are very good. But the disadvantage is that because they all come to the game halfway through childhood their skill and tactical level ability is quite different from the high-level players abroad," Zhang notes. "Because in the United Kingdom, Australia, New Zealand their children can have started playing rugby at the age of three or four."

However, as the sport matures in China, a generation of former players are giving back in terms of time and money for training and helping to address the development deficit, Zhang says. 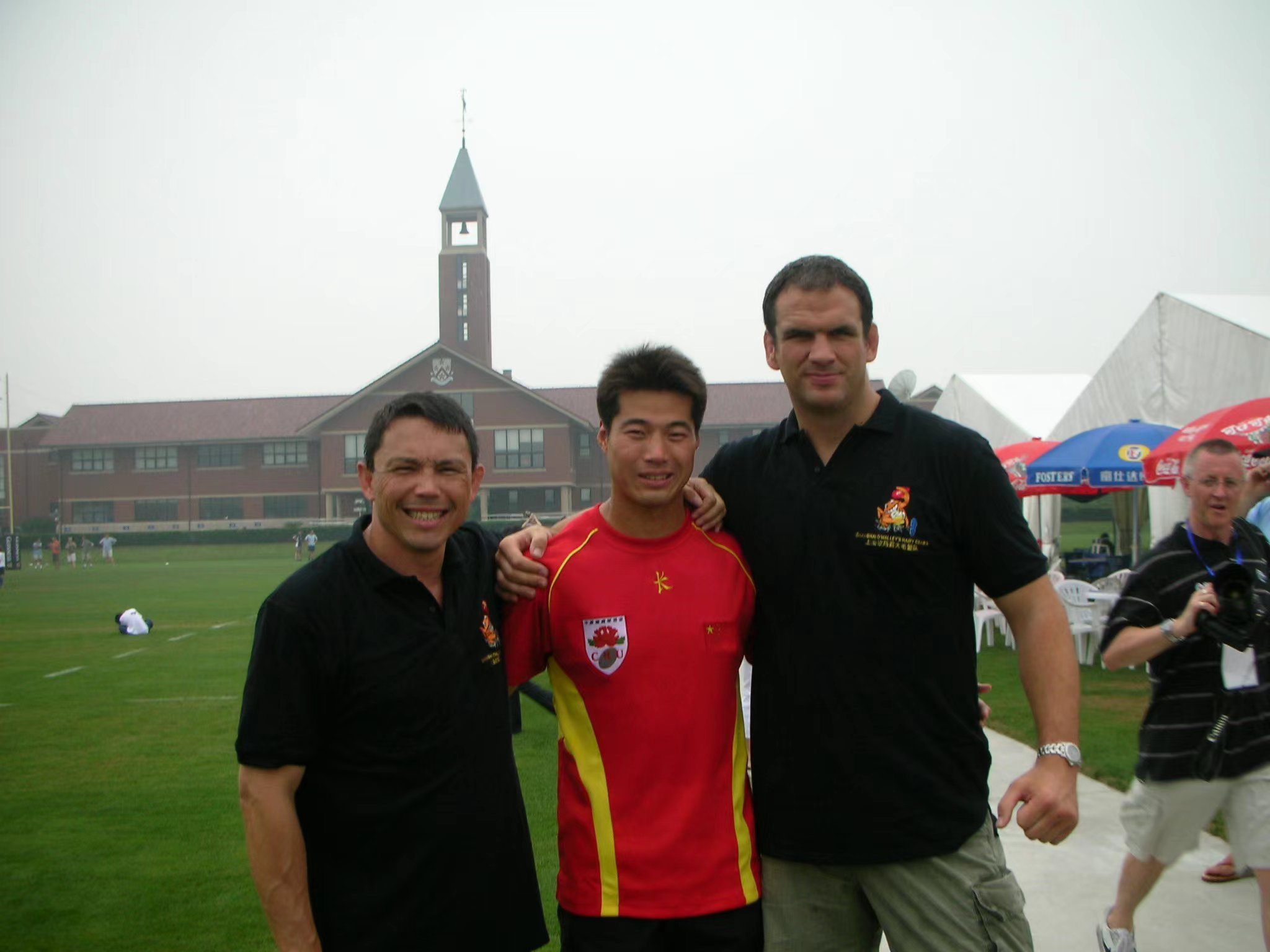 Zhang's time in England cemented his reputation as China's greatest ever player. But it nearly didn't happen. Shortly after being picked up at London's Heathrow airport, he was involved in a dramatic accident.

He says that in China, it was unusual for passengers to wear seatbelts at the time, but he happened to be strapped in when the huge red bus shunted the black Mercedes across a busy junction. Zhang believes he would have smashed through the windscreen had he not put the belt on.

As it was, he escaped with a deep cut to his leg but without a ride. After a brief discussion, Zhang ended up taking a black cab for the 165km ride to Leicester, at huge expense compared to the costs he was used to at home.

Zhang had been expecting the bad weather – "Everyone knows in England it rains 280 days out of 365'" he jokes. But he wasn't ready for the change of pace. Back home he had been training at 3pm doing ball skills, before spending an hour or so working on strength in the gym.

In Leicester, the sessions started at 8:30 in the morning and players were free to leave after 8pm in the evening. And it wasn't just the timings that were different, according to Zhang.

"They yelled at the top of their lungs while training. You see, our gym [in China] has that kind of calm background music, and then occasionally you may hear some people grunt or gasp. When you're training in their gym it's like in a vegetable market or slaughterhouse … some wear clothes and others are shirtless showing off their powerful muscles. The feeling was very impactful - that is to say, the atmosphere of training is really different from the training of athletes in China!" 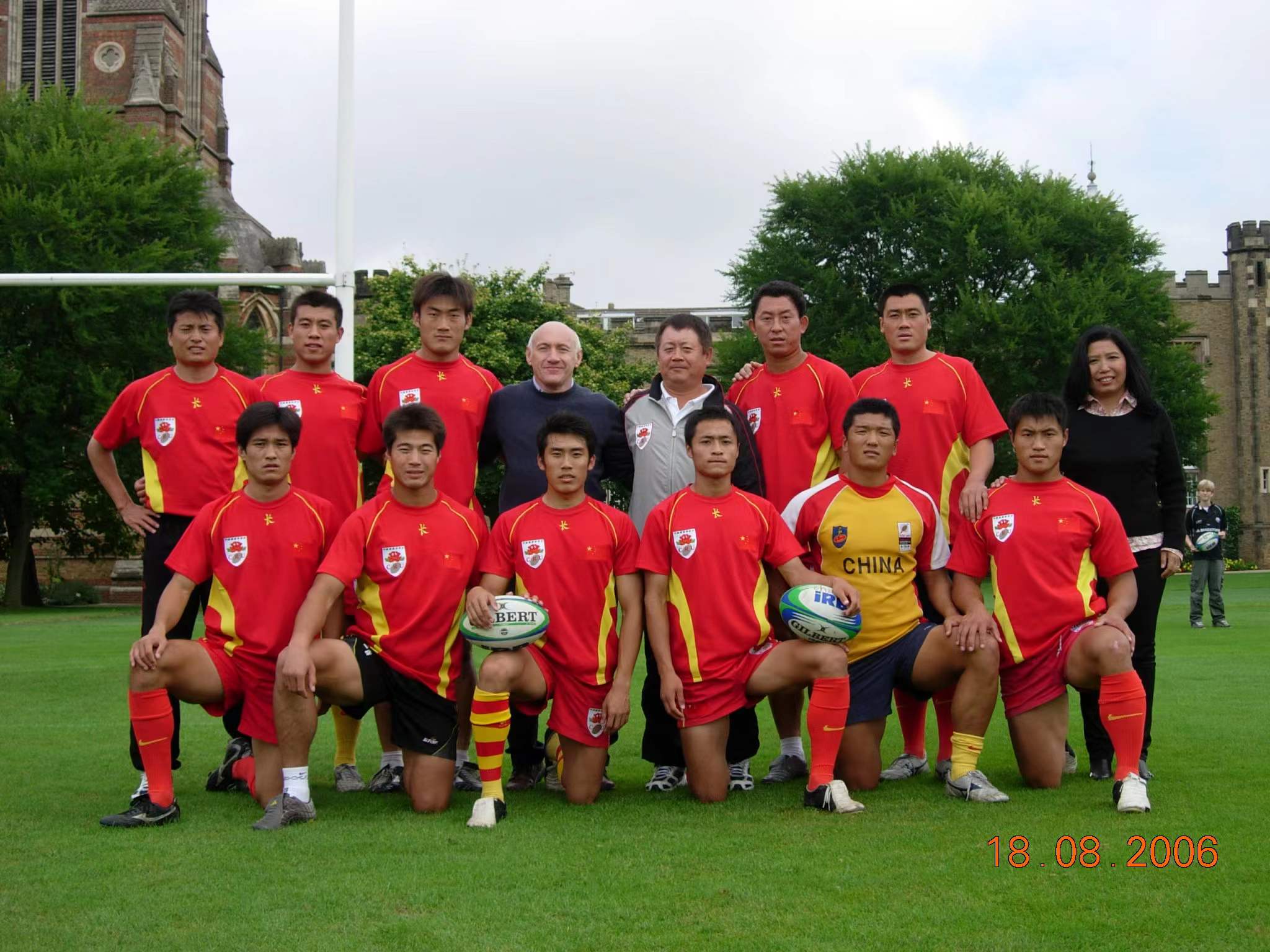 Zhang and his Chinese teammates on tour in England /Zhang Zhiqiang

Zhang and his Chinese teammates on tour in England /Zhang Zhiqiang

Zhang remembers vividly his reception at Welford Road, Leicester's stadium where he was presented to the crowd at half time.

"The men, women and children from the whole city were there. Some were holding babies, pushing prams, walking, some with a stick and all were wearing the red and green kit and they poured like a flood into the ground," he recalls.

And now Zhang is back at the China Agricultural University where he learned to play rugby and now acts as head coach, there is one thing he misses from his days in England – the breakfasts.

"The English breakfast was the best. Bacon, sausage, with egg, all added together, I think it's delicious. I can't get enough of it!"