Download
Another month, another heatwave for Spain
Rahul Pathak in Madrid 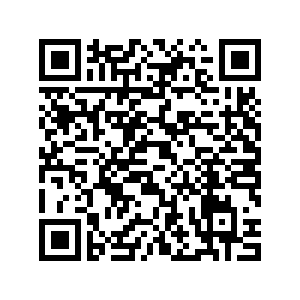 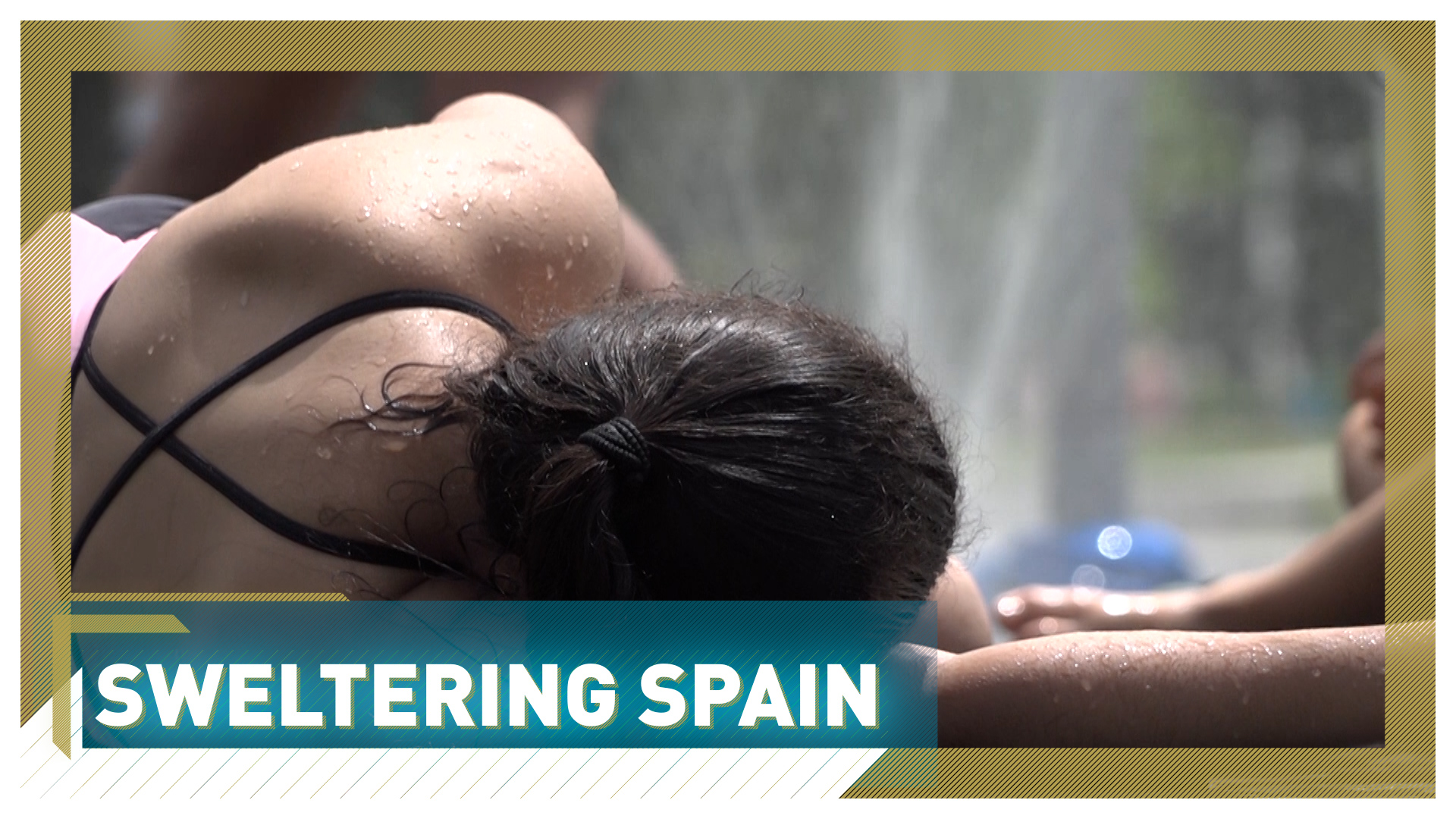 There is still a week to go before the main public swimming pools open in Madrid.

But the capital is already sweltering. So, any respite from the relentless sun is welcome here at the capital's many fountains.

The intense heat and lack of wind has meant many sleepless nights and uncomfortable days throughout the country.

"We have to use our air conditioners and also keep fans on.  That means much bigger additional costs. Everything is way more expensive now, also with the petrol prices, so it's a terrible situation."

"This week the temperatures have been too high, incredibly hot. So hot. It has been a very uncomfortable week. I hope it will eventually cool down next week, but we know the heat will return in July and August."

The last seven days have seen the highest June temperatures in Spain for over forty years.

Before that the country had the highest May temperature ever recorded.

The hot airflows coming up from Africa have been cited as the main cause for the earlier-than-normal hot weather.

The concern is that the weather pattern over recent years points to an issue that needs urgent attention.

The tinder-dry conditions and extreme heat in Catalonia have seen hundreds of firefighters battling to try to get wildfires under control. The military has also been drafted in to help.

"In the last 10 months, we have had four different, unusually high-temperature heatwaves.  In August 2021 and also in December 2021 and the early part of the new year and now, of course, this year. Climate change is absolutely the cause of all these extreme heatwaves. It increases the average temperatures and this, in turn, causes more extremely high temperatures heatwaves."

Summer does not officially start until next week, but some experts have already predicted that Spain will break its highest ever temperature record of 47.4 degrees Celsius - and that record was set less than twelve months ago.