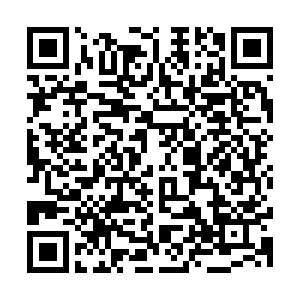 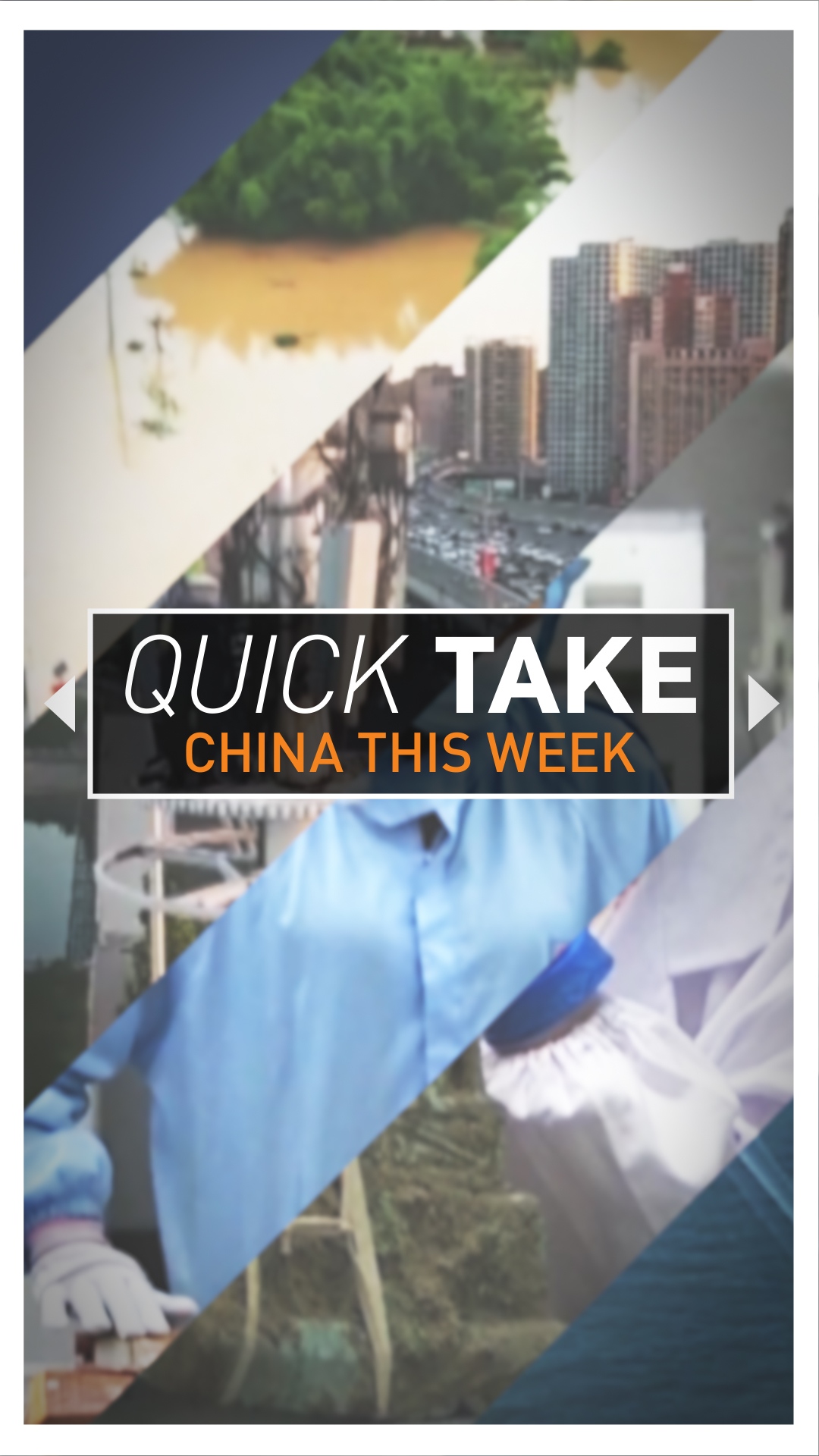 Welcome to Quick Take, a roundup of some stories from China you may have missed this week.

Since 2013, China has marked National Low Carbon Day. This year, statistics released by the Ministry of Natural Resources showed 16.9 million kilowatts of new offshore wind power capacity were connected to the grid in 2021 in China, 4.5 times more than the number in 2020.

The archeological site at Sanxingdui has revealed more of its wonders, with 13,000 new bronze items dating back more than 3,000 years being unearthed. The items, including elaborate statues of people and animals, were found in what are believed to be sacrificial pits. 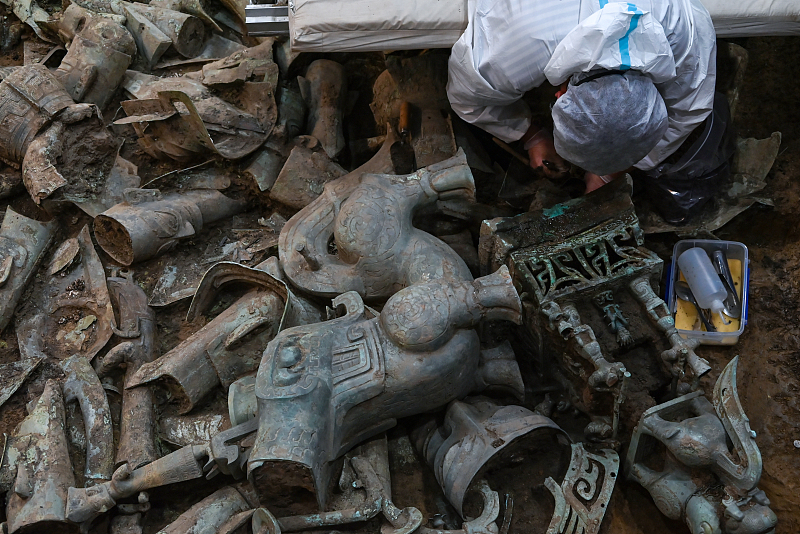 Some of the treasures of Sanxingdui /CMG

Some of the treasures of Sanxingdui /CMG

China's Ministry of Water Resources said Monday that the overall flood situation has been severe since the flood season began on June 1.

Consecutive days of heavy rainfall have already influenced provincial level regions, including Fujian, Jiangxi, Guangdong and Guangxi, and a level III emergency response for flood control has been initiated.

According to the staff of the Chinese National Flood Control and Drought Relief headquarters, the response for flood control was originally started after the flood happened, and this year the response is based on forecasts. Therefore more preparations could be made beforehand.

China's major economic indicators for May improved marginally and beat market expectations, with signs of good recovery momentum and that the negative effects of the COVID-19 pandemic are being gradually overcome, according to the National Bureau of Statistics.

The country's industrial output increased 0.7 percent year on year in May, picking up from a decline of 2.9 percent in April, NBS data showed.

Almost two-thirds of the world's 5G base stations are in China as the country expands its network. Between January and April, 200,000 base stations had been added, part of an annual target of 600,000.

Chinese researchers have been evaluating the effects of different cover materials in reducing glacier melt, according to the Chinese Academy of Sciences.

Glaciers are particularly vulnerable to global warming because as snow and ice melt, darker rock is exposed, which absorbs heat more readily. 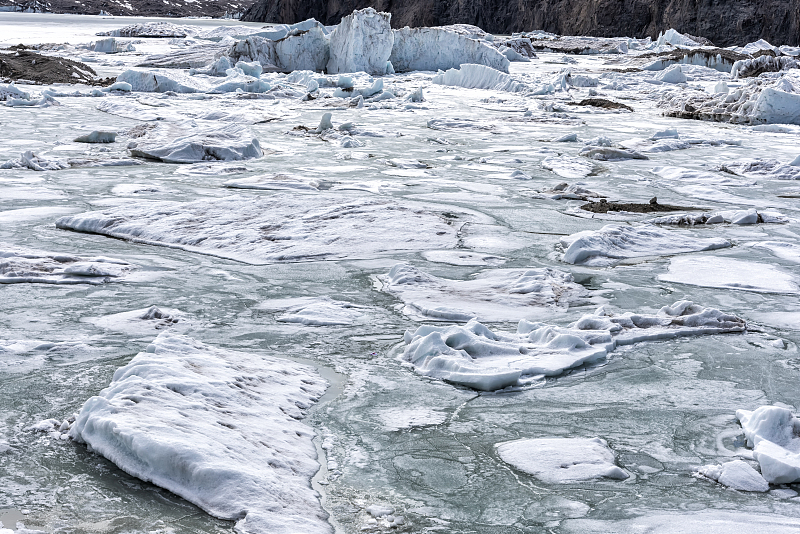 The scientist found that placing a nanofiber covering over parts of the glacier was most effective at keeping it cool and slowing melting.