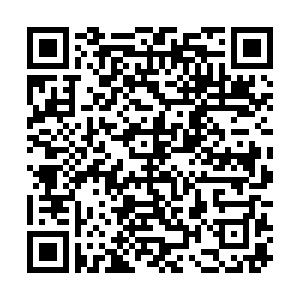 The world's most vulnerable nations are suffering a double impact as a result of the conflict in Ukraine, the UN Commissioner for Refugees has told CGTN.

Filippo Grandi told The Agenda's Juliet Mann that the crisis caused by the fighting had sucked in aid money that would otherwise have been distributed elsewhere while simultaneously putting up global food and commodity prices.

Countries such as Somalia, Eritrea and Yemen are heavily reliant on wheat from Russia and Ukraine, which together account for around a quarter of global exports of the grain. Supplies have dropped dramatically as trade in the Black Sea has halted as a result of the fighting.

On top of that, the United Nations has struggled to raise funds for crises in Yemen and Afghanistan since Russia attacked Ukraine, as western nations poured billions of dollars of humanitarian and military aid into the country.

"It has obliged donors to direct massive resources to help countries impacted by the refugee crisis, to help Ukrainians in Ukraine itself. And that we already see it is having an impact on other responses that are very underfunded this year," Grandi said in an interview for The Agenda show.

Hear more from Grandi on The Agenda, from 16:30GMT on Saturday at cgtn.com

He added:  "Let's not forget that refugees, displaced people find themselves in other countries that are already impacted directly by the Ukraine crisis - food security, inflation, high energy costs - the list is very long. So you have a double impact." 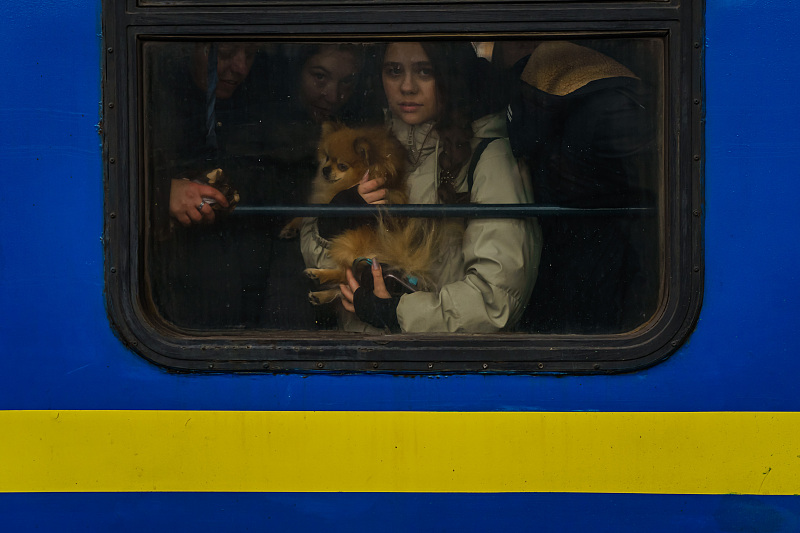 Grandi was speaking ahead of publication of the UN refugee agency's latest report showing 89.3 million people around the world have been displaced from their homes, up 8 per cent on a year earlier and well over double the figure of 10 years ago. That figure is likely to have passed 100 million as a result of the Ukraine conflict, the agency said.

"It's the combination between conflict, violence, human rights abuses, other governance issues, with the impact of the climate emergency, even the pandemic, social and economic inequalities, you name it. Everything conspires to making the refugee figure, the displacement figure, bigger and bigger every year," Grandi said.